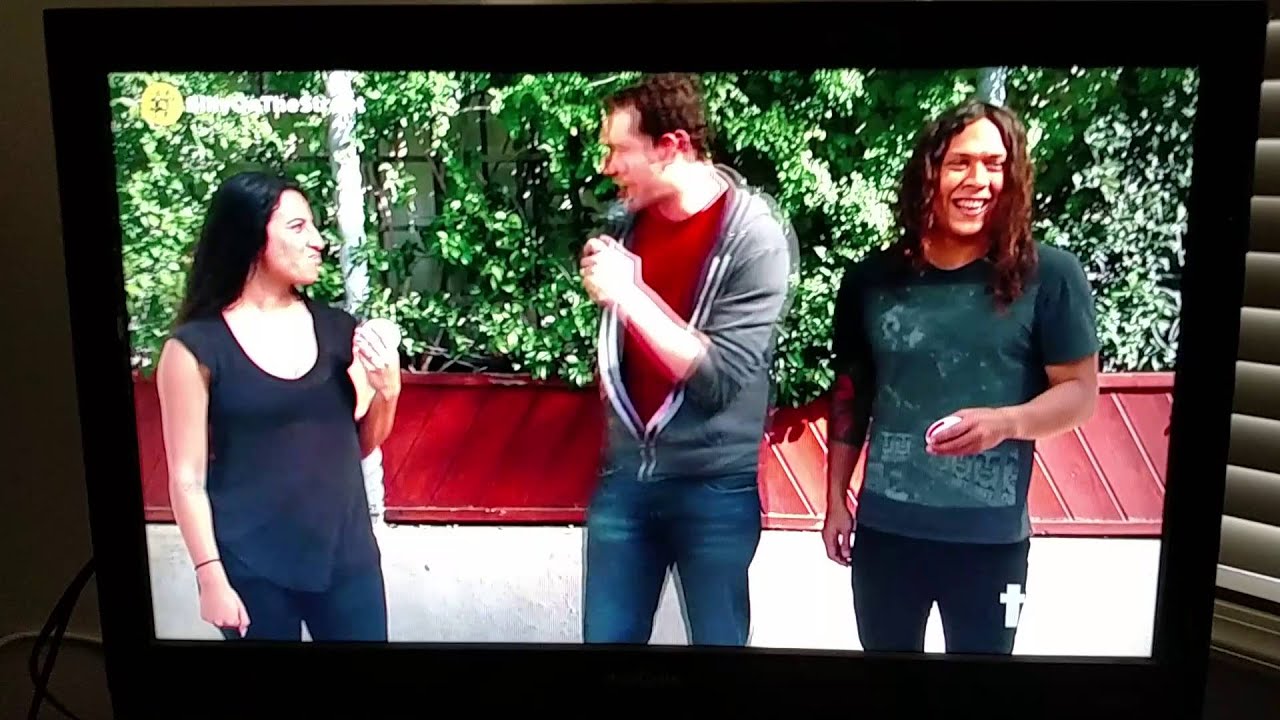 Wovenwar guitarist Nick Hipa and his wife Mariah (fun fact: she is the daughter of guitarist George Lynch) appeared on the awesome TruTV game show Billy on the Street recently. If you haven't seen the show, imagine a gay Jewish host yelling at New Yorkers for 30 minutes. It's hysterical. Anyway, Hipa and his fiancé participated in a game called "Nicholas Cage or Rapper," and I think you can figure out the rules, right?

Metal Insider writer Zach Shaw, who first noticed the clip, hit up Hipa to ask how it all went down:

I had no idea Billy on the Street films portions in LA. I feel so lied to!

Ultimately, no game show appearance will top Adam D. winning on The Price is Right.