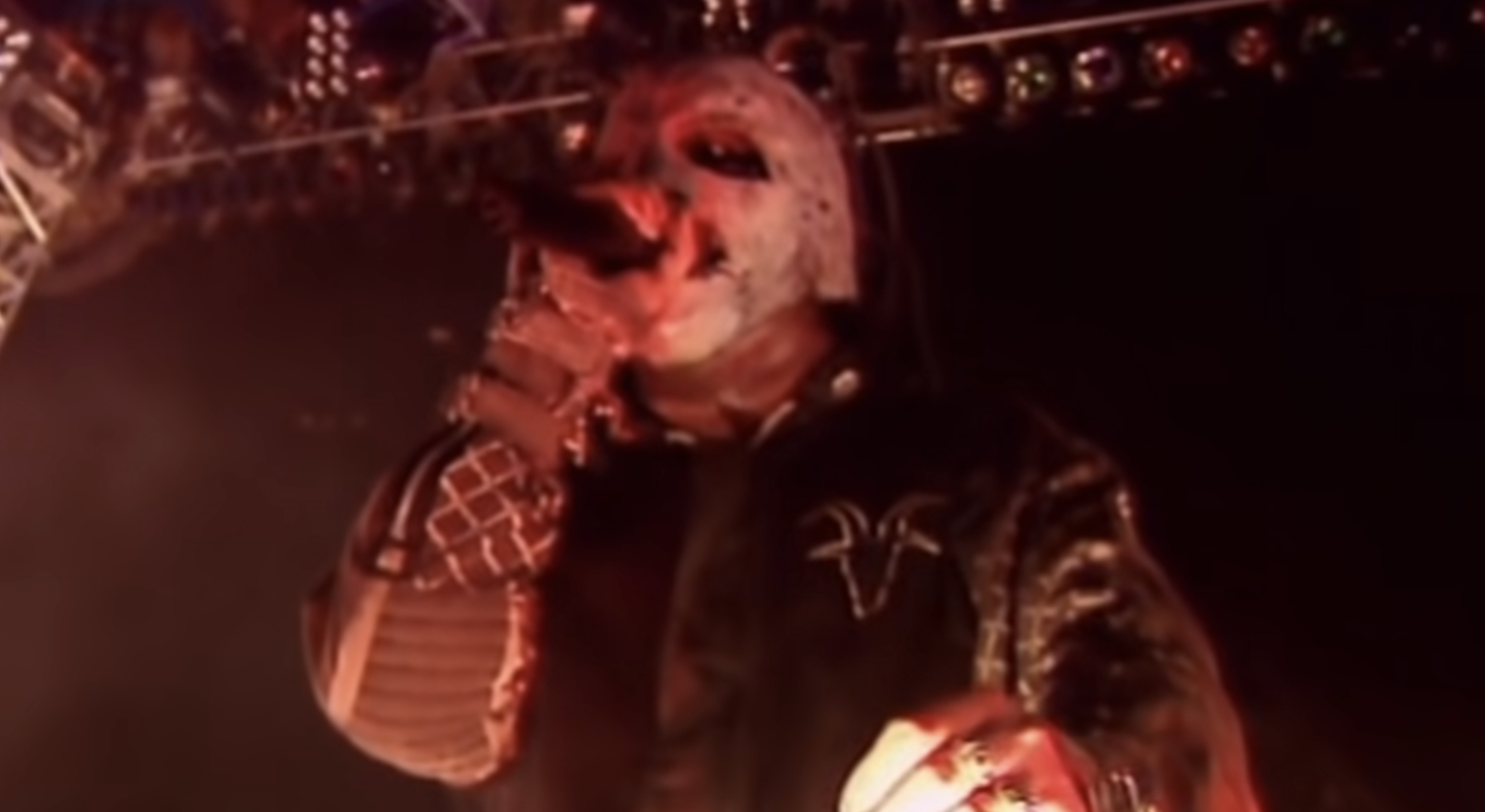 The recording sessions for Slipknot's 2001 album Iowa weren't easy. Members of the band were struggling with addiction and coping with death, songwriters Joey Jordison and Paul Gray hadn't had a break from one other, and tensions were high after the success of their 1999 debut album. In a 2021 interview with Metal Hammer, vocalist Corey Taylor said "We were just all at odds with each other. I don't know if it was jealousy or if it was just insecurity; 'Am I pulling my weight? Is this person getting more attention than me?' It was just dark, and it really spit in the face of everything the band tried to accomplish on the first album."

Now footage has surfaced of Taylor recording some of the screams for the album, and holy shit. Tortured doesn't even begin to describe what you'll hear above. Sure it's only 45-ish seconds of footage, but Taylor's screams are just these primal cries of pissed-off pain that are beyond powerful.

Slipknot will release their new album The End, So Far on September 30 and pre-order/pre-saves are available here. You can currently catch Slipknot on tour on one of the many dates below.