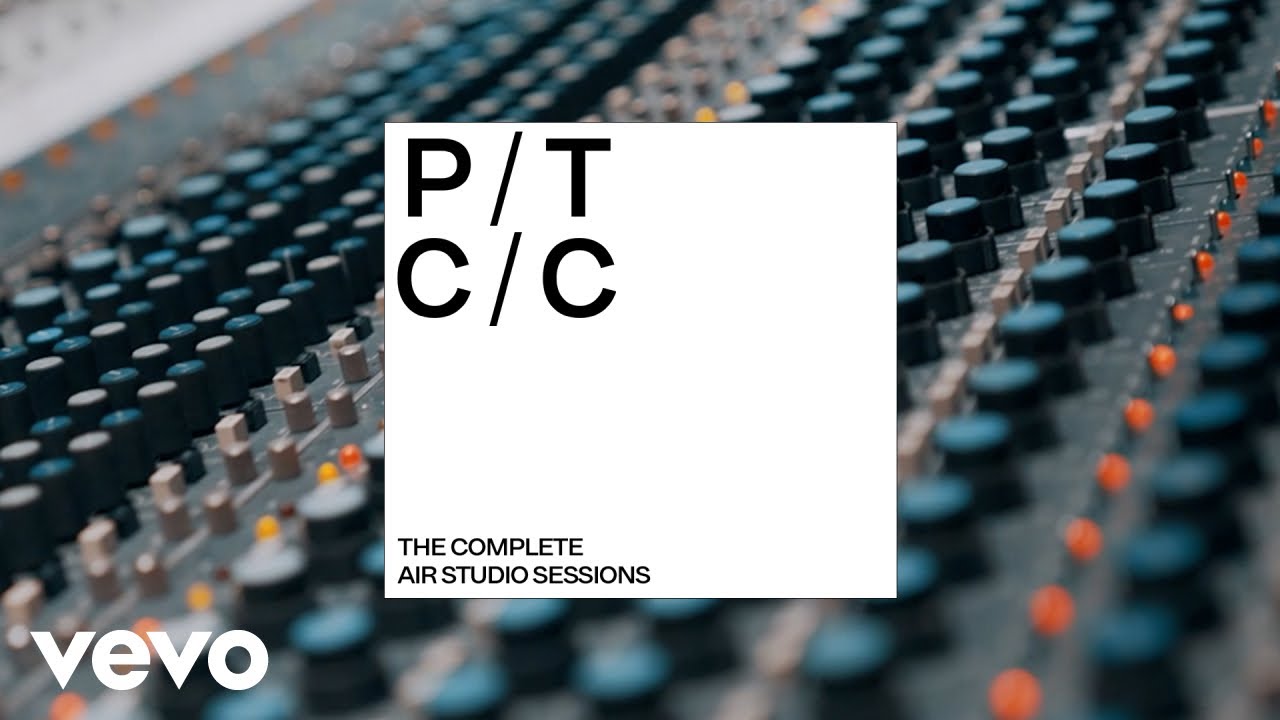 We imagine this weekend must have felt like Christmas in June for fans of British prog-metal colossus Porcupine Tree. The group announced last year they were reuniting for the first time since 2010, and their latest LP, Closure/Continuation, was released this past Friday, and is available everywhere. Now, the band have now released a complete in-studio session they recorded at AIR Studios in London, England. You can watch that performance above.

In November of last year, Porcupine Tree announced they would reunite for the first time since 2010, along with debuting a new single "Harridan," the first new music from the band since 2009. Closure/Continuation album—their 11th studio effort—was released on June 24 through the Music For Nations label. Recently, in an interview with Classic Rock, Porcupine Tree main man Steven Wilson explained why now was the right time for the group's return.

"But for lockdown, it probably wouldn't have happened,” Wilson said. “These songs were written over the last ten or eleven years, and we always intended to finish them. My solo career and Gavin's [Harrison, drummer] work with King Crimson sidelined that plan, but lockdown gave us the window of opportunity to knuckle down and do it."

Wilson also recently noted that that he and keyboardist Richard Barbieri recently began discussing the possibility of doing another record.

"I suspect it will be the last time we'll tour. I think it's quite possible we might make another record. In fact, I was speaking with Richard about it. We were in Germany a couple of weeks ago doing promo in Berlin, and somebody asked me that question.

"I thought, 'Well, you know what? I think there's a way forward.' A track like 'Walk the Plank'—which is one of the last tracks we did—which doesn't have any guitars on it at all, and kind of reflects the fact that I've moved more and more towards electronic music. I wondered about making a Porcupine Tree record where we just focused on keyboards, rather than guitars. It would have to be something different to justify doing it."

Porcupine Tree will hit the road this September and you can check out all dates confirmed so far below. 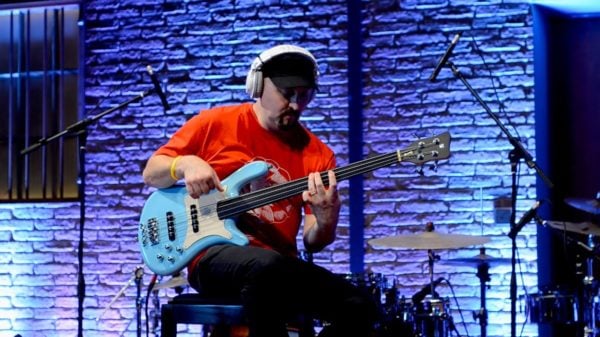 STEVEN WILSON Says PORCUPINE TREE Might Do Another Record

Wilson also doesn't see their comeback as a reunion.