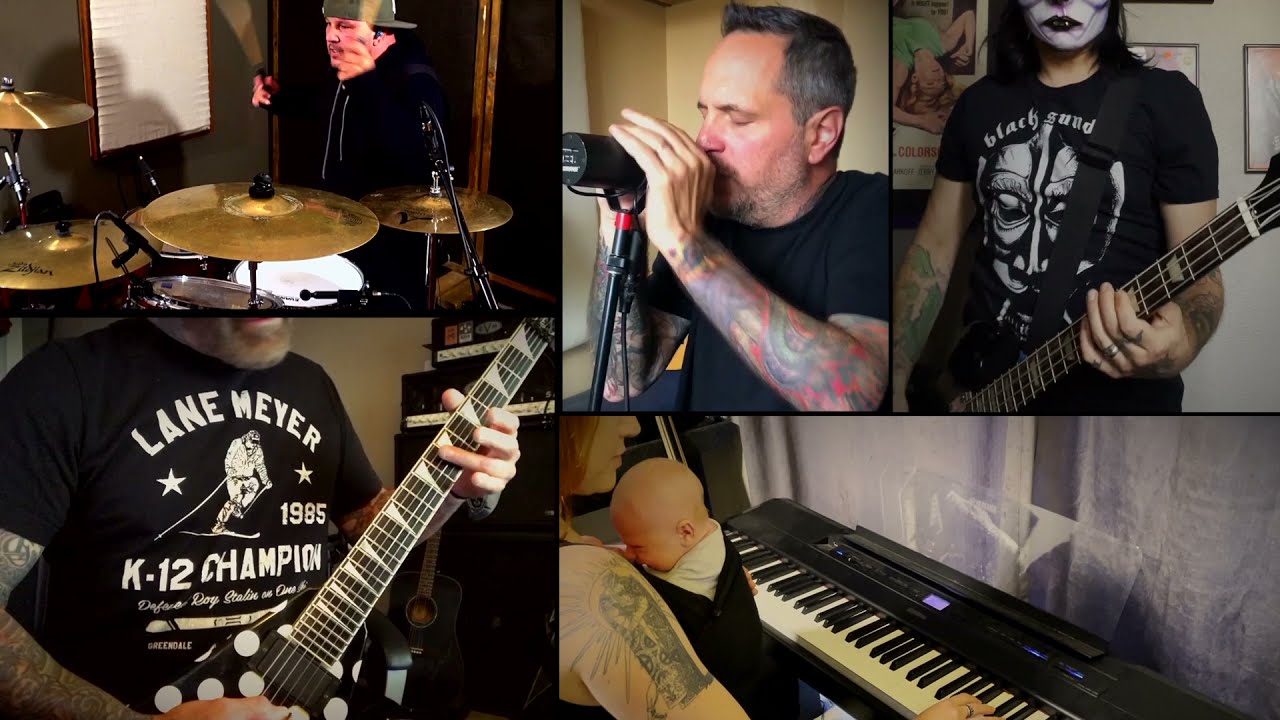 Guitarist Phil Demmel (Vio-Lence, ex-Machine Head) is now streaming his cover of Don Henley's 1984 song "The Boys Of Summer" (arguably made even more famous by The Ataris in 2003). For the cover, Demmel recruited:

"Been wanting to do a cover with @robbriveraofficial @timwilliamsvox and @piggydofficial for awhile, but as the the Violence recording was progressing and other (paying) opportunities were becoming priority to my recording practice, I was phasing out the collab-a-jams as the music industry is starting to crawl back," said Demmel.

"Then @pauliezofficial approached me about contributing another song for the @davidzfoundation fundraiser this year it presented this opportunity to jam with my buds. My wife Marta added some awesome keys and our youngest son, Magnus makes his video premiere. Please check out the foundation and it’s cause and thanks to all who helped create this jam."

In this article: phil demmel

Plus a Vio-lence reissue and how much he loves his time in Machine Head. 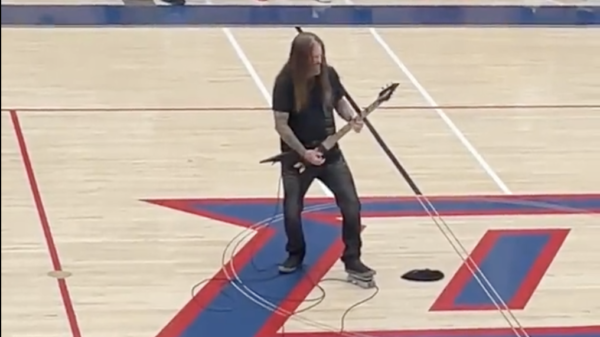 Demmel is a utility man. 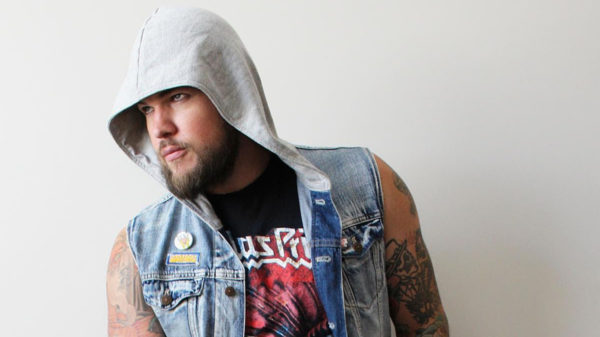