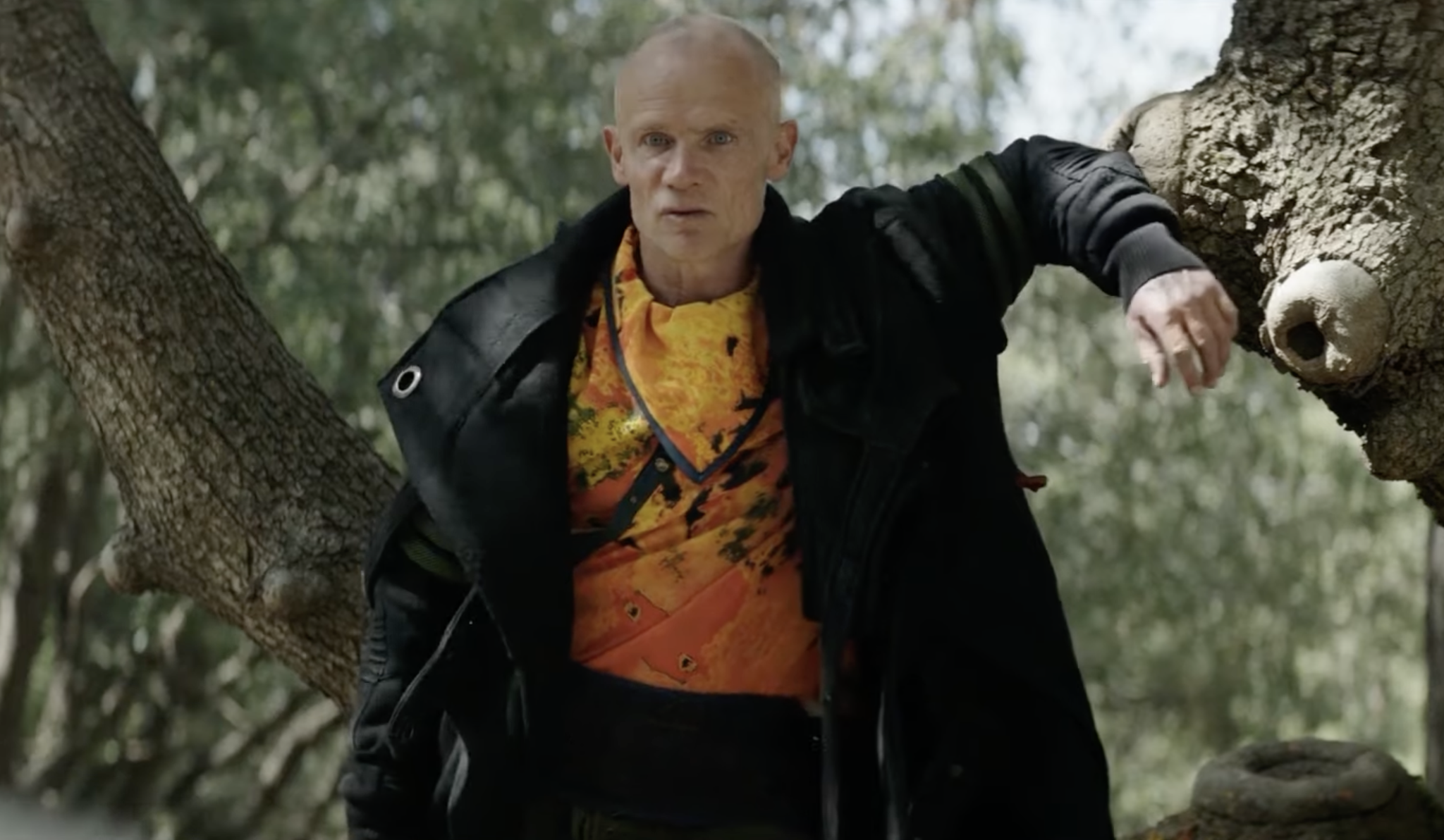 The rumors of Red Hot Chili Peppers bassist Flea being in the new Disney+ series Obi-Wan Kenobi are true! According to Loudwire, Flea appears as bounty hunter named Vect Nakru in the first two episodes of the show. And that's all we'll say about his appearance and length of stay in the show, as not to spoil anything for any fans. Though you can still check Flea out in action above in footage set to Red Hot Chili Peppers' 1999 hit "Californication."

This is hardly he first time Flea has been involved in TV and movies. Flea has appeared in everything from Toy Story 4 as a voice actor to playing the character Eddie in the 2017 film Baby Driver, and tons more (including quite a few documentaries). 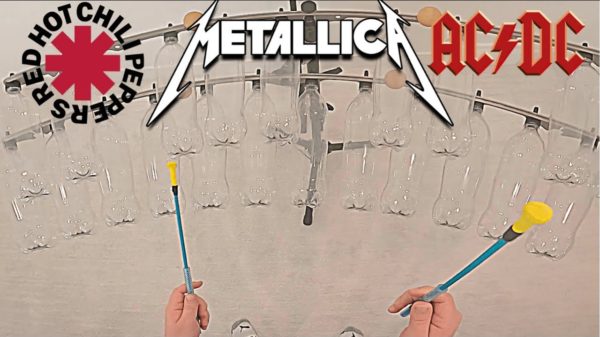 Move over, Spoonman. Check this out! 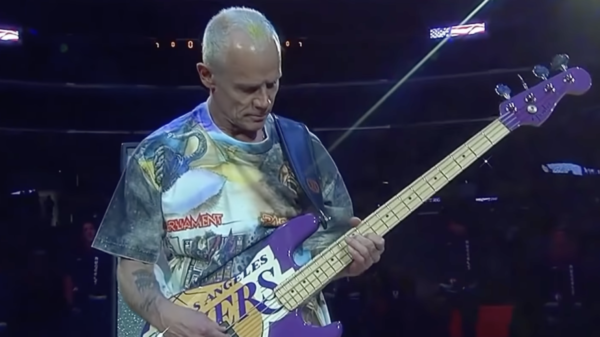