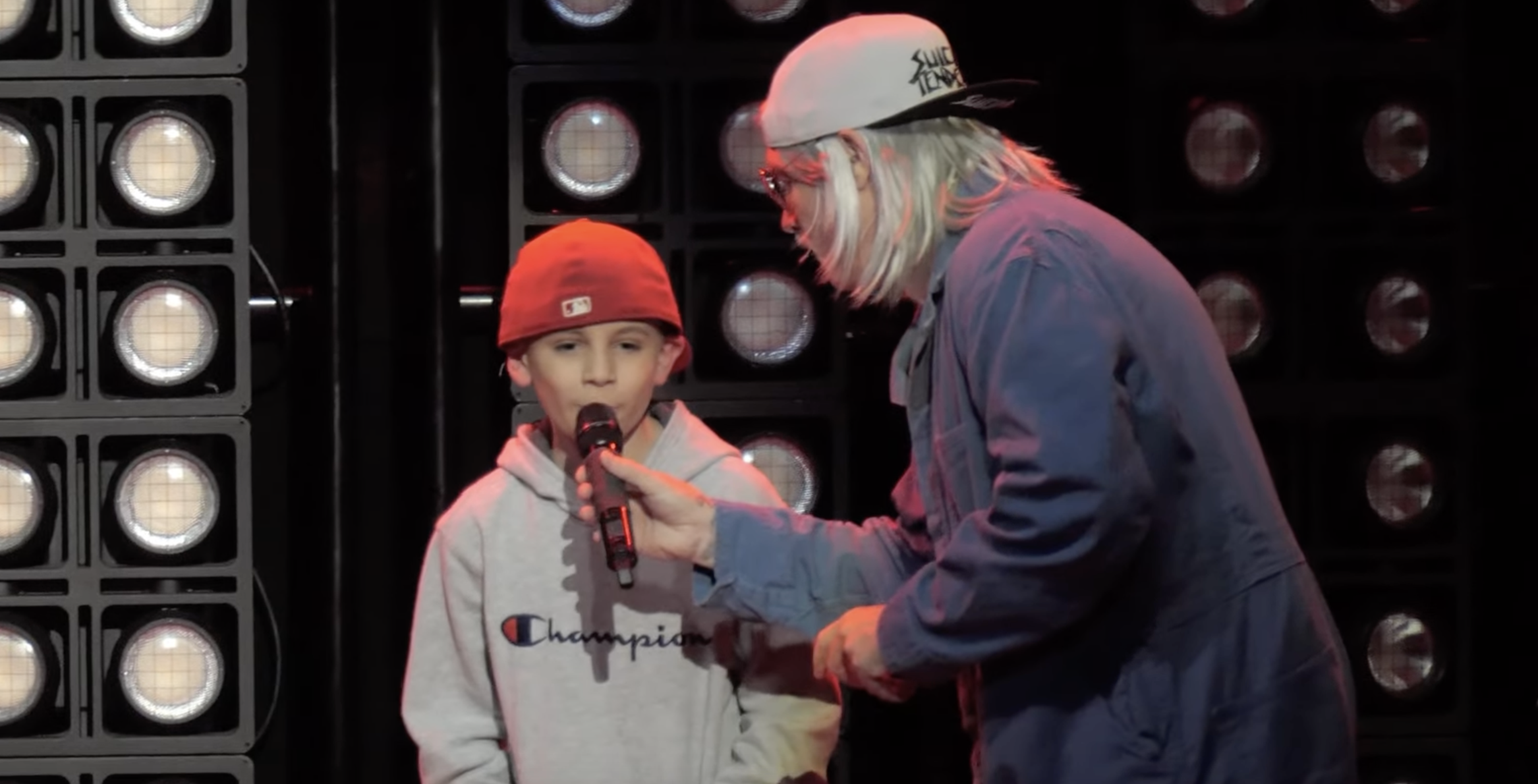 From vocalist Fred Durst upping his "dad" look with a recliner on stage to inviting a "local shit-talking" fan up to perform with the band, Limp Bizkit is clearly having a blast on their current tour. During a recent show in Wilkes-Barre, PA, the band continued their fun streak by inviting a young fan up on stage to introduce (and rock out to) "My Generation." Bonus points to the kid for wearing the classic Durst red baseball cap and delivering a pretty solid "if only we can fly!"

In a recent interview, Limp Bizkit guitarist Wes Borland said creativity is at a high point in the band right now and that he hopes they'll work on a new record after their tour.

"Now that Still Sucks has kind of cleared our pipes, I feel that the comradery and creativity within the group is at an all-time high. I wouldn't be surprised if a new album is in the works shortly after our 2022 touring concludes. Anything is possible."

Check out the full fan-filmed video of the performance above and catch Limp Bizkit at one of the below dates.