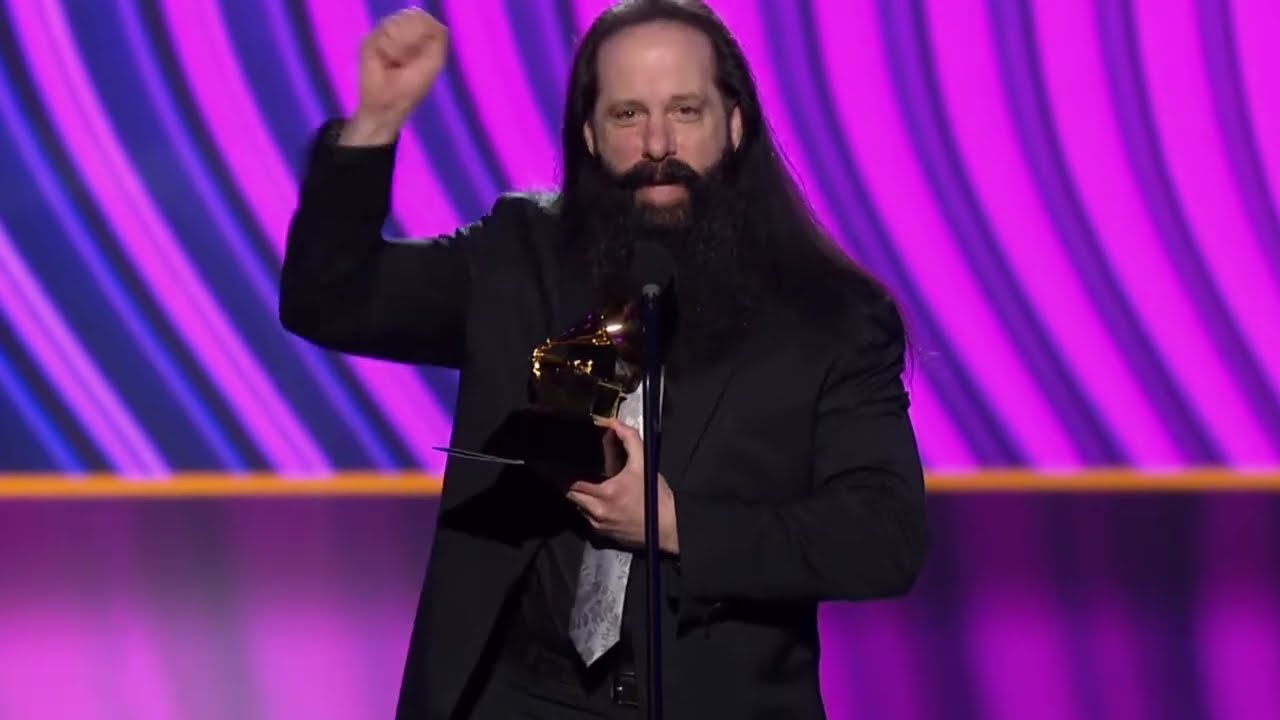 Dream Theater won a GRAMMY last night for their song "The Alien" in the Best Metal Performance category. Weirdly, Dream Theater guitarist John Petrucci walked on stage to receive the award as an instrumental version of Tomahawk's "God Hates A Coward" played and not any snippet of "The Alien." Petrucci also looked thrilled about the win and joked that the song is way too progressive to have won, adding "the song is in 17/8. So try to tap your foot to it."

Here's the list of everyone nominated in the Best Metal Performance category.