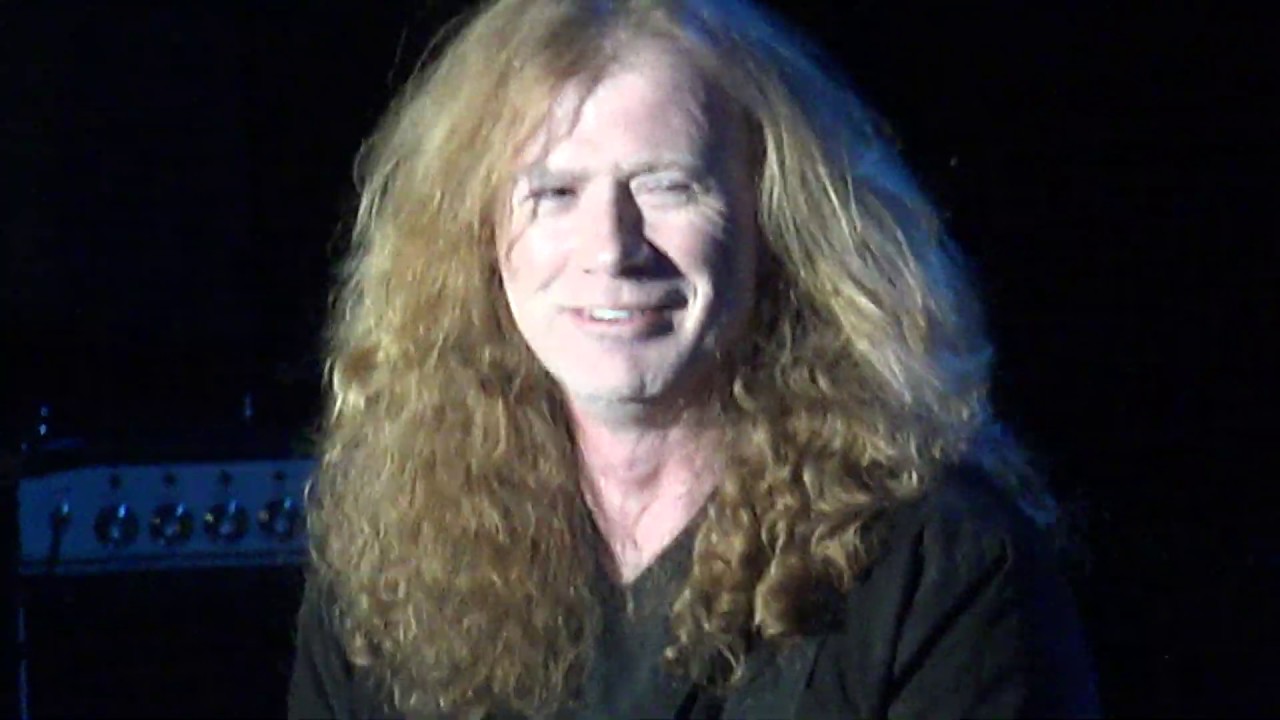 Megadeth guitarist Dave Mustaine is participating in the Experience Hendrix tour right now, featuring such legendary guitarists as Joe Satriani, Zakk Wylde, Eric Johnson, Jonny Lang and Dweezil Zappa. Mustaine recently revealed he'd use a wah-wah pedal for the first time ever live on the tour, due to being always apprehensive of using one "for obvious reasons and people overusing them." Which of course people speculated may have been a dig at Metallica's Kirk Hammett, but who knows/cares.

You can now watch footage of Mustaine using the pedal during the Hendrix tour above. Technically this is the second time ever, as his true debut was two days prior on the tour, but no footage has surfaced of that.