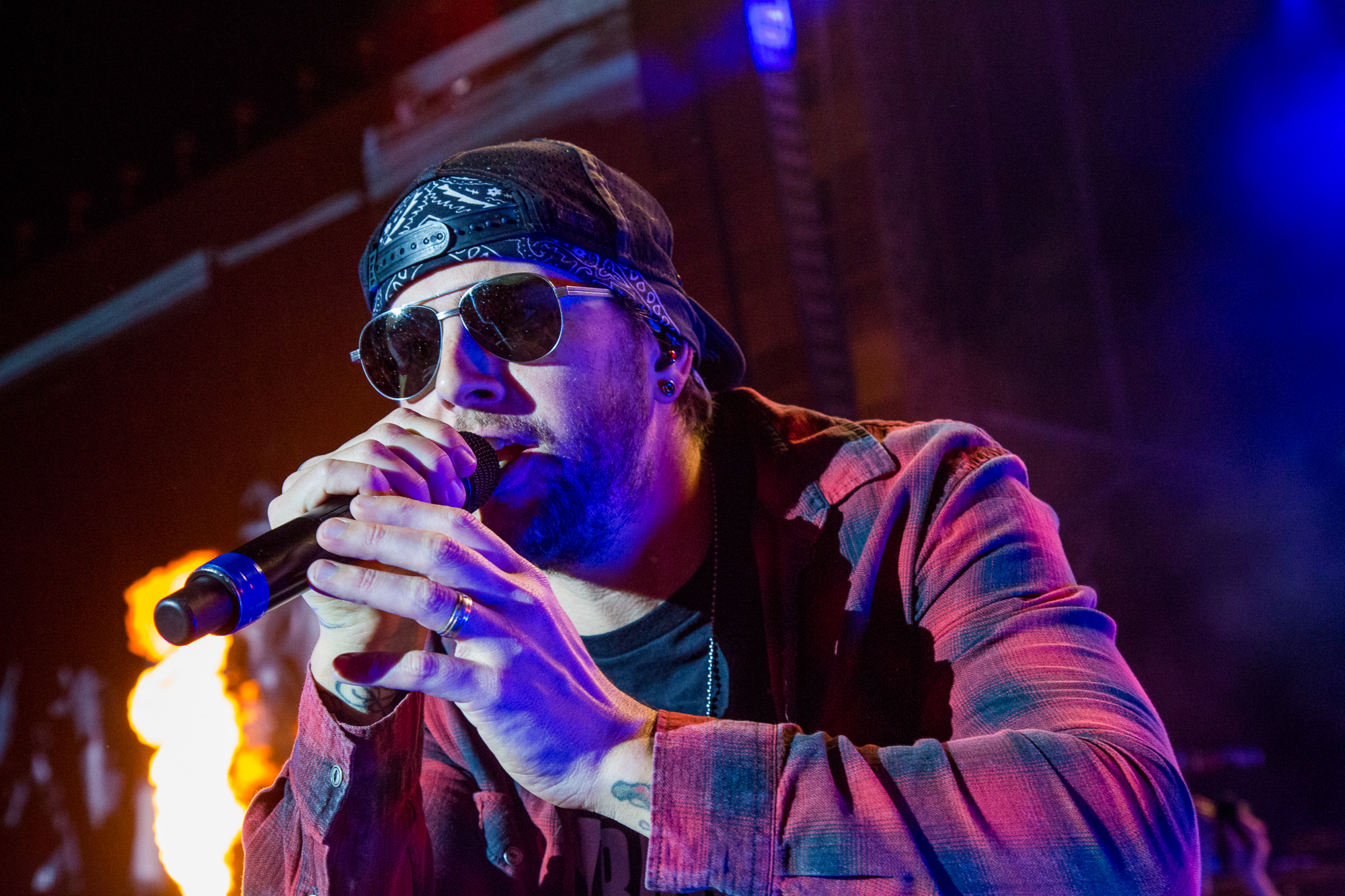 According to bassist Johnny Christ in a recent interview, Avenged Sevenfold has been working on new music.

"We've been working for a long time on new material. I can't verify how far in we are or anything like that. And it's not even me trying to be secretive or anything like that. There's so much going on in the world right now, for me to get people's hopes up and then something has to switch last minute, I would be very irresponsible if I gave any kind of information of where we are in the process."

Asked for more details, Christ was not committing to any actual info. "There's stuff, there's stuff. [Laughs] I don't wanna divulge that, man; I can't. Again, I'm not trying to be cheeky or anything like that. There's too many moving parts in the world right now, and I don't wanna mess with anybody's hopes and dreams."