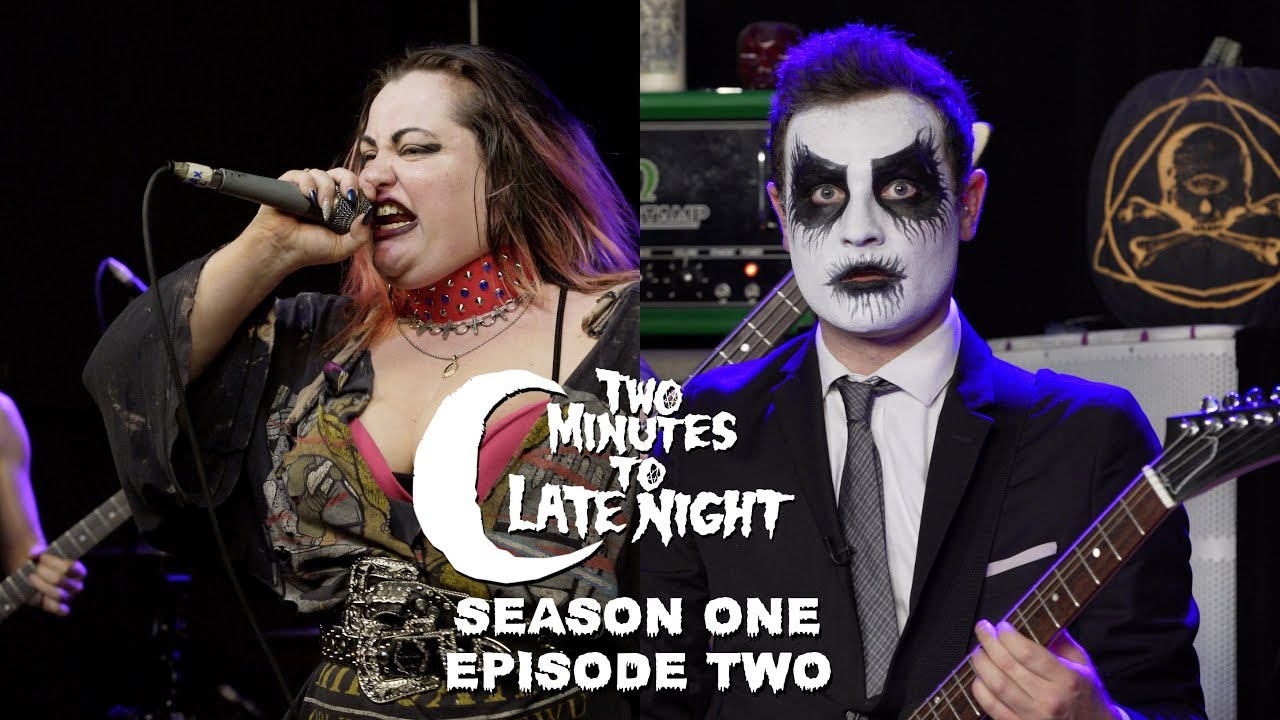 Two Minutes To Late Night, the best late night metal talk show that's not yet on television or even airs at night, just premiered their second-ever episode and it rules. The episode features host Gwarsenio Hall's little brother Cannibal Corey, Mutoid Man bassist Nick Cageao possibly pissing in one of Blondie's beers, a cologne that's really hard to use, and rap group Cunt Mafia performing "Reign In Ratchet" to the tune of Slayer's "Reign In Blood."

Support Two Minutes To Late Night via Patreon here or Stephen Brodsky will come to your house and yell at you.

In this article: Two Minutes To Late Night 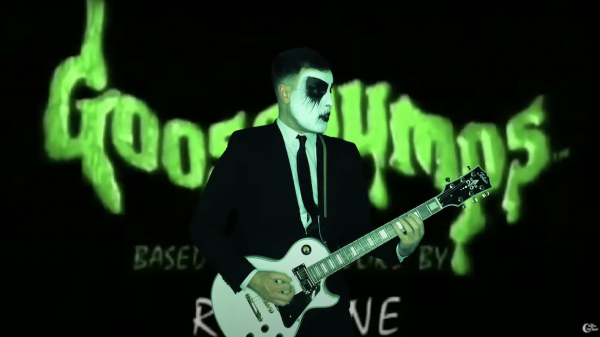 These Horror TV Themes Gone Metal Is An Eerie Throwback 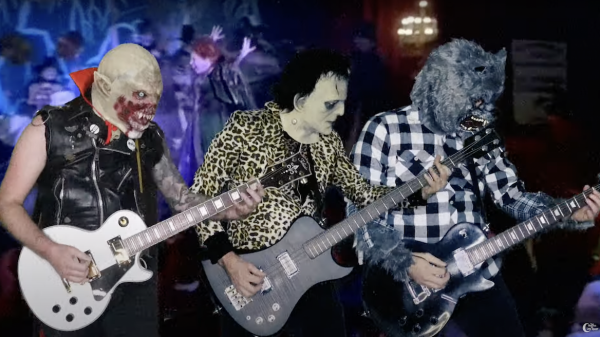 Here's "The Monster Mash," But About Moshing

Who lost a tennis shoe? 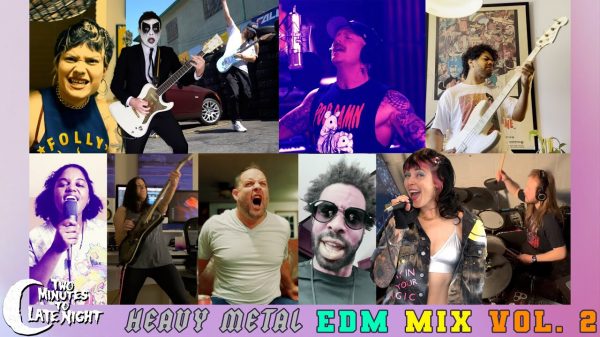 Plus the Mortal Kombat theme, because why not? 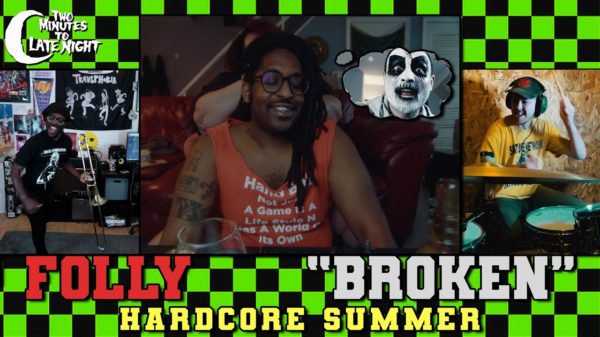 For all of you that remember Folly.