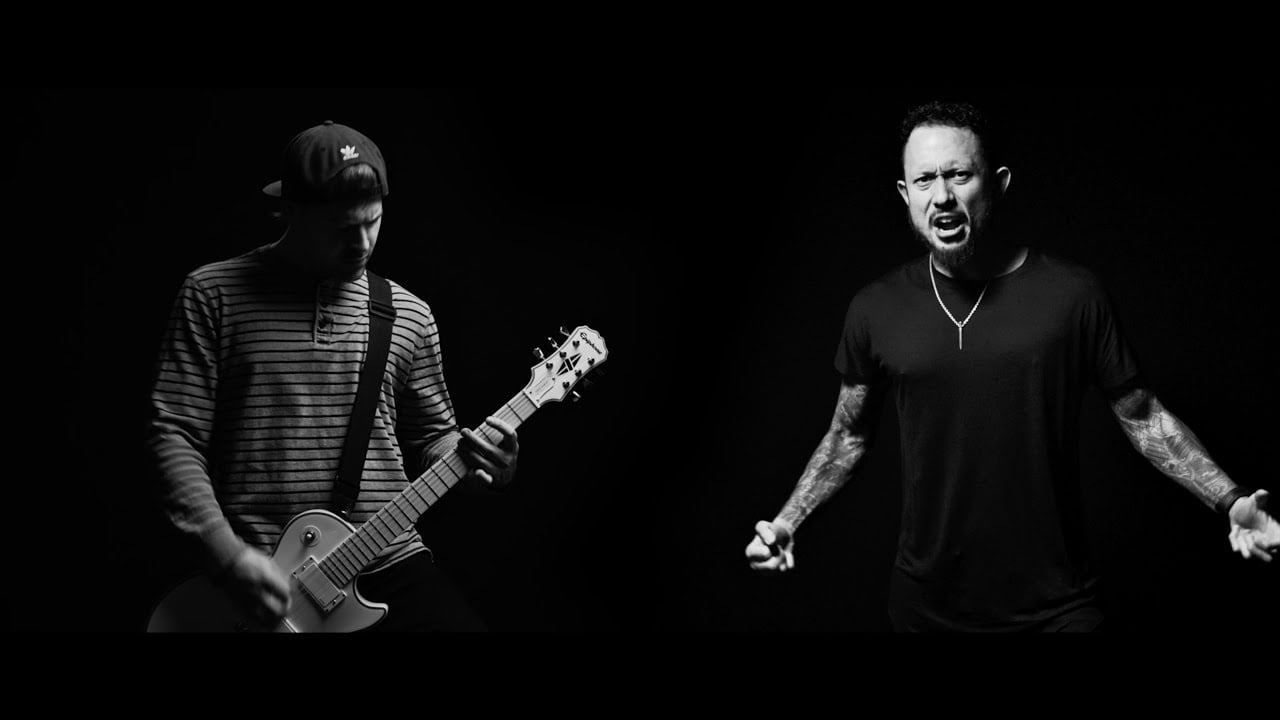 Trivium guitarist and vocalist Matt Heafy, alongside YouTuber Jared Dines, recently released their collaborative EP Dines X Heafy. The duo have now released a very Twitch-inspired music video for their song "Can We Turn Back Yesterday?", which you can check out above.

The duo also spoke on why they chose to make the video Twitch-themed, and how streaming has affected their lives.

"Matt was pre-Internet in the way he launched his career, releasing records, playing shows, and signing to a label," said Dines. "I'm post-Internet in the way I launched my career by using YouTube, Facebook and all of these other video apps. It is interesting to see the crossover, though. Matt has done everything traditionally. At the same time, he embraced new technologies instead of shutting them out. By doing this together, we get to be in both worlds.

"The EP was recorded in a raw and real manner. So, it has a different element. It would be cool to show everyone it does not matter if you are a guitarist from Instagram or you are in a big band, you can do things together. At the end of the day, the goal is simple — we're just trying to write good songs and create some cool shit."

"Streaming actually helped me improve as a singer and as a guitarist, because I'm practicing all day in front of people," added Heafy. "The culture is very regimented. However, I have always had that mentality, because my mom is Japanese, and my dad was a marine. Now, it is a combination of three things: streaming, training, and Brazilian jiu jitsu. Those practices made me better at what I do and prepared me to jump into something new. I took a very different approach to 'Dines X Heafy'. It all came very organically without any planning."

You can also download and stream Dines X Heafy here. 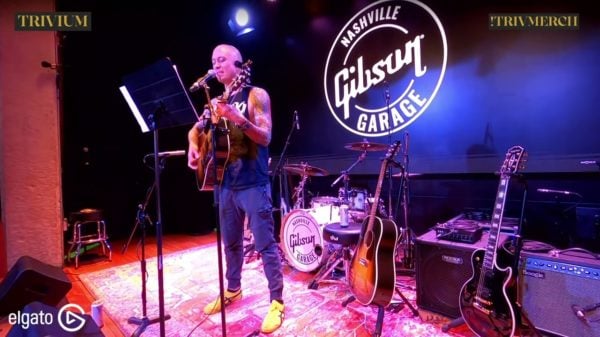