Today is the Day will release their first new record in six years No Good to Anyone on February 28. This gap in records is due to mastermind Steve Austin being involved in an automotive accident in 2014, as well as a series of medical issues. Austin recently spoke to Kerrang! about his trials and tribulations, as well as premiered the new song "Burn in Hell."

On the topic of the new record, Austin said all his struggles felt like a true test of whether or not he should be doing what he's doing.

It was almost as if some omnipotent being was putting me through some really hard test. It was like, ‘Do you really love doing this?’ It would be easy to stay away from the pain. I don’t make any money from doing this. I could’ve easily said, ‘Fuck this, I’m taking care of myself, I just want to get myself feeling right because I feel like I might die.’ But at the same time, playing in Today Is The Day, with the type of band it is, it’s got a lot of spiritual leanings for people. And I thought, ‘I’m not going to make myself a martyr, but I’m not going to let this shit beat me.’

In this article: today is the day 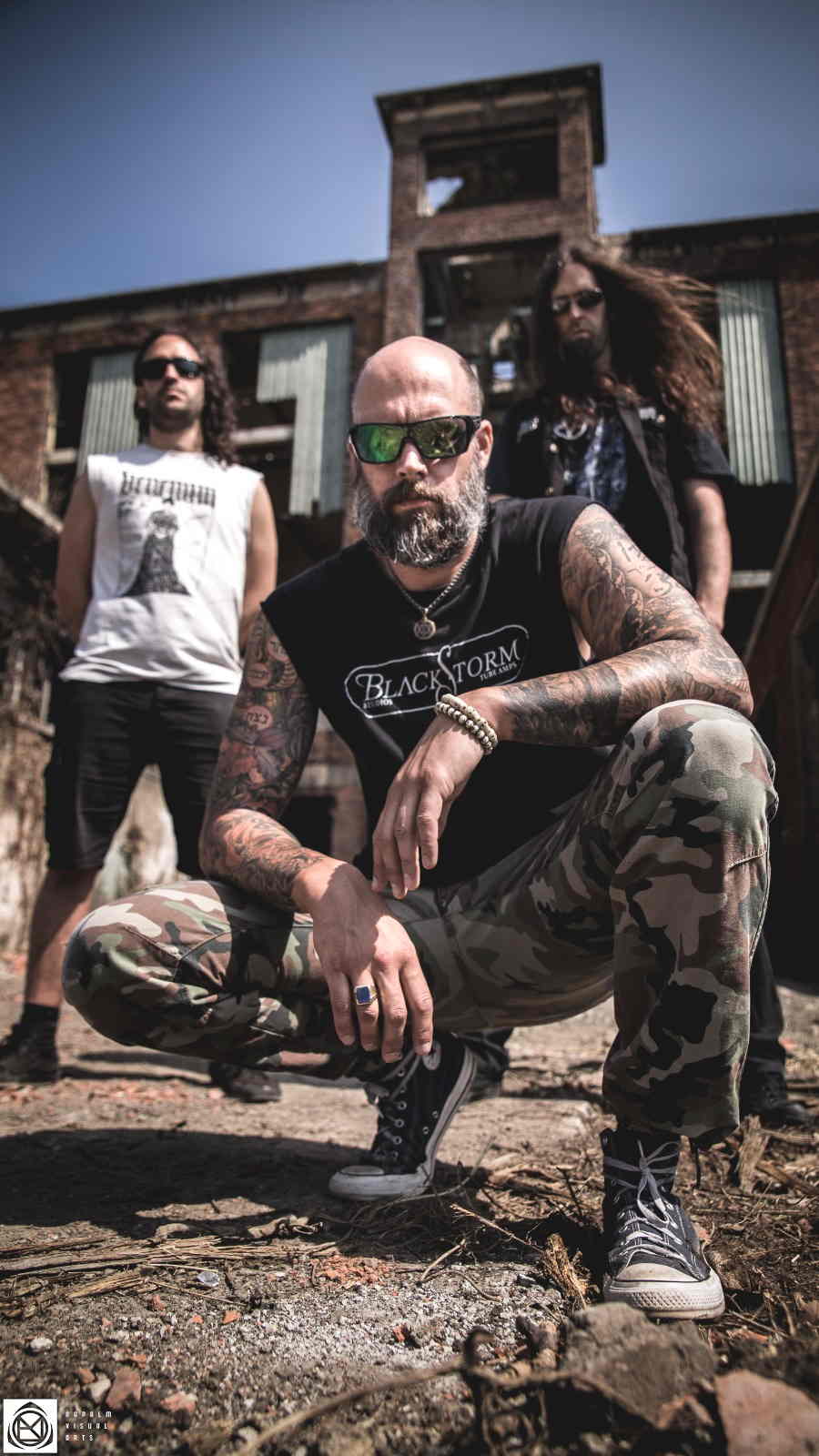 This is very worth your time.