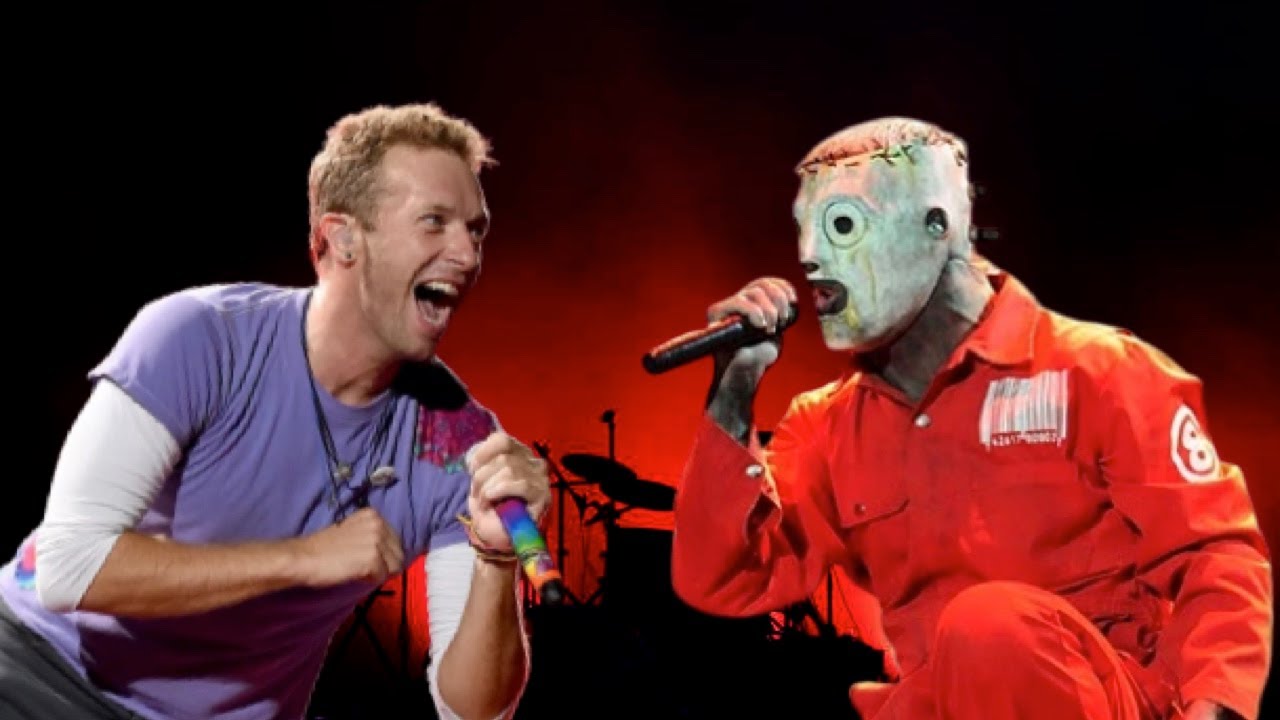 What do Chris Martin of Coldplay, Slipknot, and trap music have in common? Don't worry, it's not a trick question. They have nothing in common—that is until now!

A YouTuber has uploaded this crazy mashup of Coldplay's chart-topping single "Viva La Vida" with Slipknot's "Psychosocial." The string arrangement of "Viva La Vida" matches up with the vocal brilliantly, but—as pained as I am to admit it—it's the trap beat that seals the deal on this one. You can check it out below.

Shocking as it may seem, it's been a pretty good week in terms of finding some good mashups, like this version of Michael Jackson's Billie Jean done in the style of alt-metal rockers Breaking Benjamin. Still, nobody mashes a cover, so to speak, like my heroes Robert Fripp and Toyah Wilcox (oh, by the way, they're touring together in 2023—allegedly.) Suffice to say, folks, as long a the Internet never lets us down, we won't let you down either!