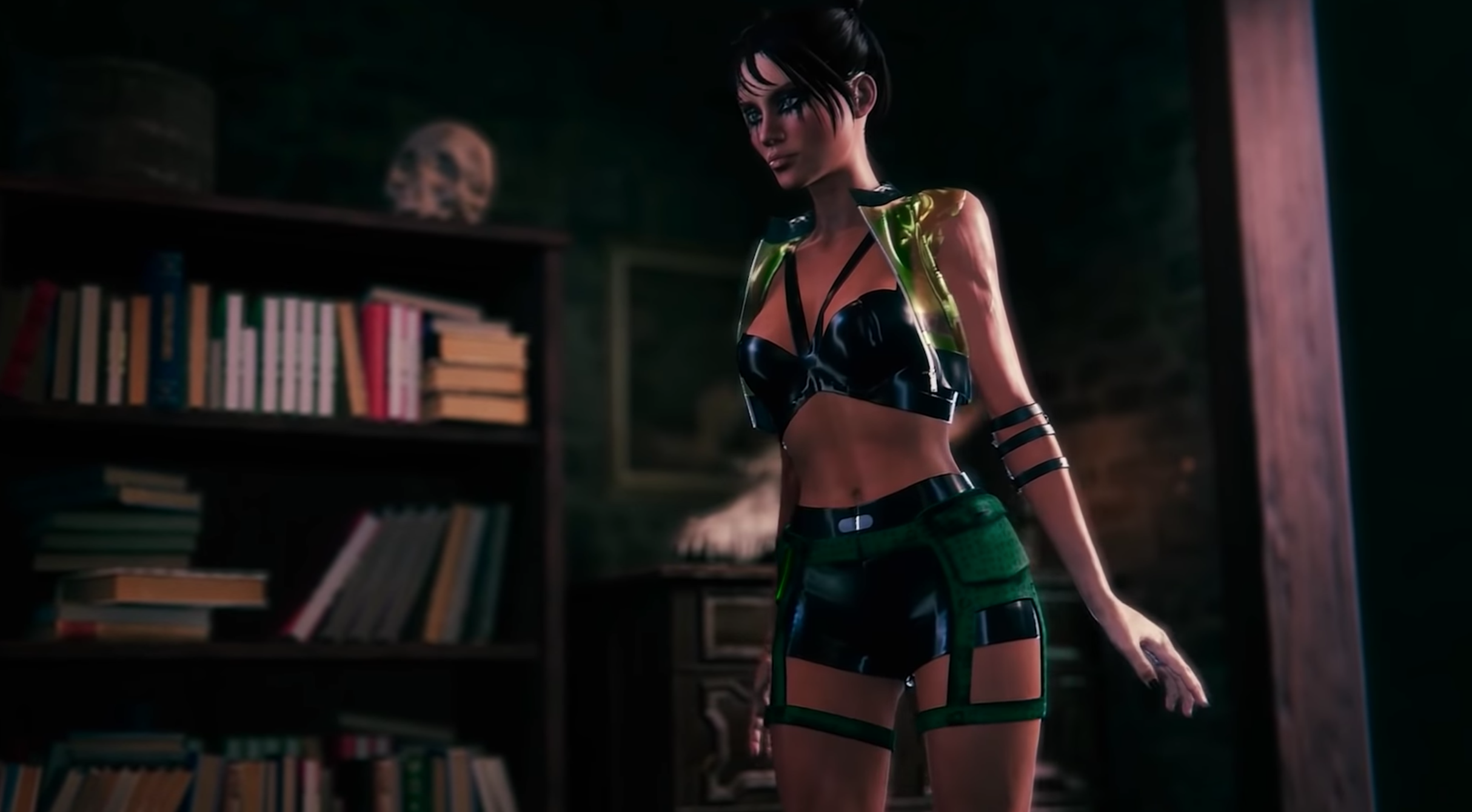 Hard-rocking outfit The Dead Daisies have released a fourth single and video, the crunchy, grungy "Face Your Fear," from their upcoming album sixth album Radiance, due out September 30. You can check the video out above.

While The Dead Daisies have had a rotating lineup since forming in 2013, with Australian guitarist David Lowy being the sole constant member, the current formation is nothing to sleep on: Deep Purple and Black Sabbath alumni Glenn Hughes on bass and lead vocals, drummer Brian Tichy (Whitesnake, Foreigner, Billy Idol) and guitarist Doug Aldrich (Whitesnake, Dio) joining Lowy.

The band recorded the album in Los Angeles with producer Ben Grosse, who has worked with Breaking Benjamin, Disturbed, Slipknot, and others.

In this article: The Dead Daisies 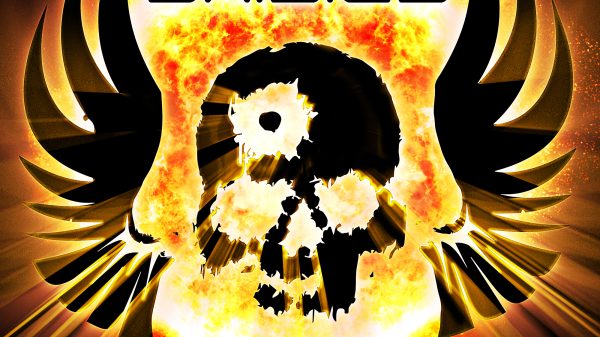 "Ten slammin' songs that will get you amped up and ready to go. This is music to really enjoy and share. It's blues that... 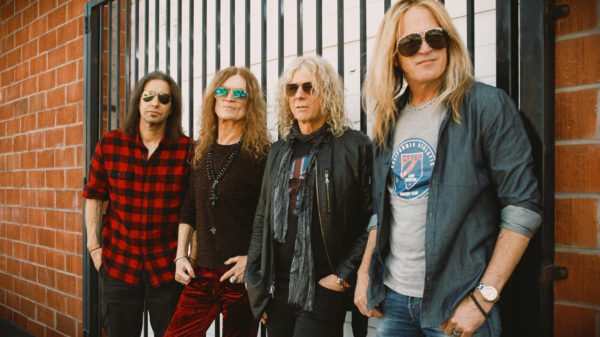 The band is putting the finishing touches on their forthcoming album.