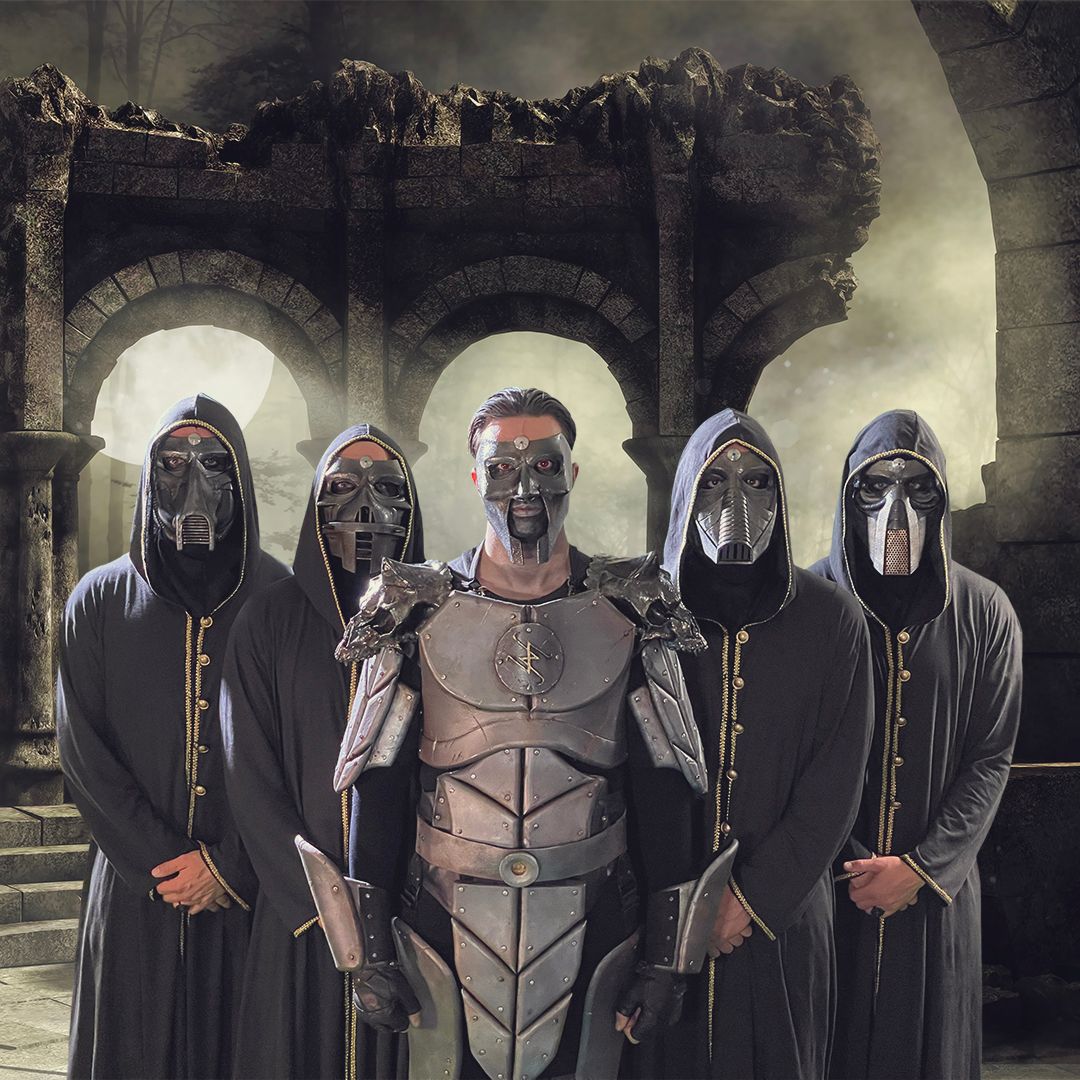 Supreme Unbeing, the mysterious new five-piece led by vocalist and prophet Zac Red, is now streaming their driving new single "Hide The Beast." The single comes alongside a music video featuring Swedish actor Dragomir Mrsic, who you might know from Edge Of Tomorrow where he co-starred along with Tom Cruise.

"I’ve played many parts, and characters, both in life and on TV. I’ve 'killed' the most people throughout Swedish TV history, allowing me to use my inner beast to portray all those parts. This time, I’m not sure who’s actually the real beast," said Mrsic.

"Hide The Beast" is off the new Supreme Unbeing album Enduring Physicality due out May 5. Follow the band on Spotify here.

In this article: Supreme Unbeing