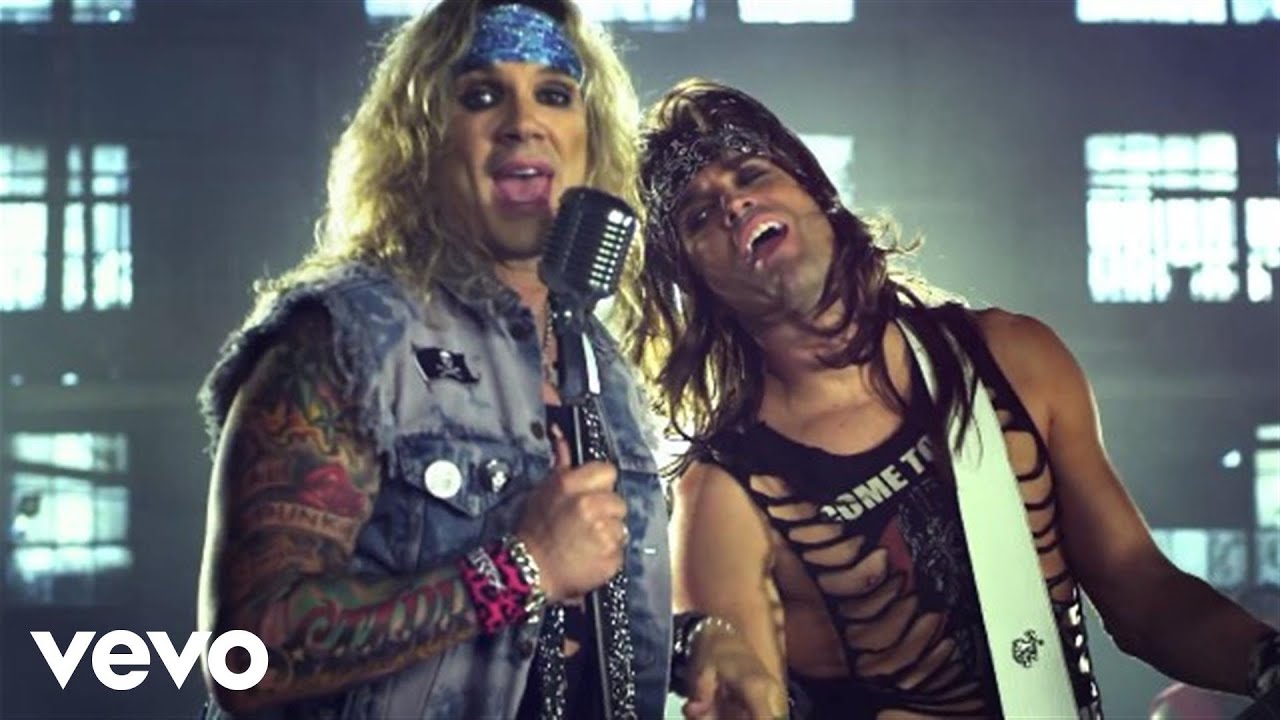 Steel Panther is releasing their second music video from their upcoming album, All You Can Eat. The latest track being brought to the screen is “The Burden Of Being Wonderful.” The video was directed by Kirker Butler, who is best known for his work as a writer and producer on Family Guy and The Cleveland Show. Butler explains what drew him to direct the video, "I grew up on heavy metal videos. They were the best things on MTV (along with the Duran Duran videos with the naked girls). I wanted to make a heavy metal video the way they used to make them, but with better production values and less Tawny Kitaen."