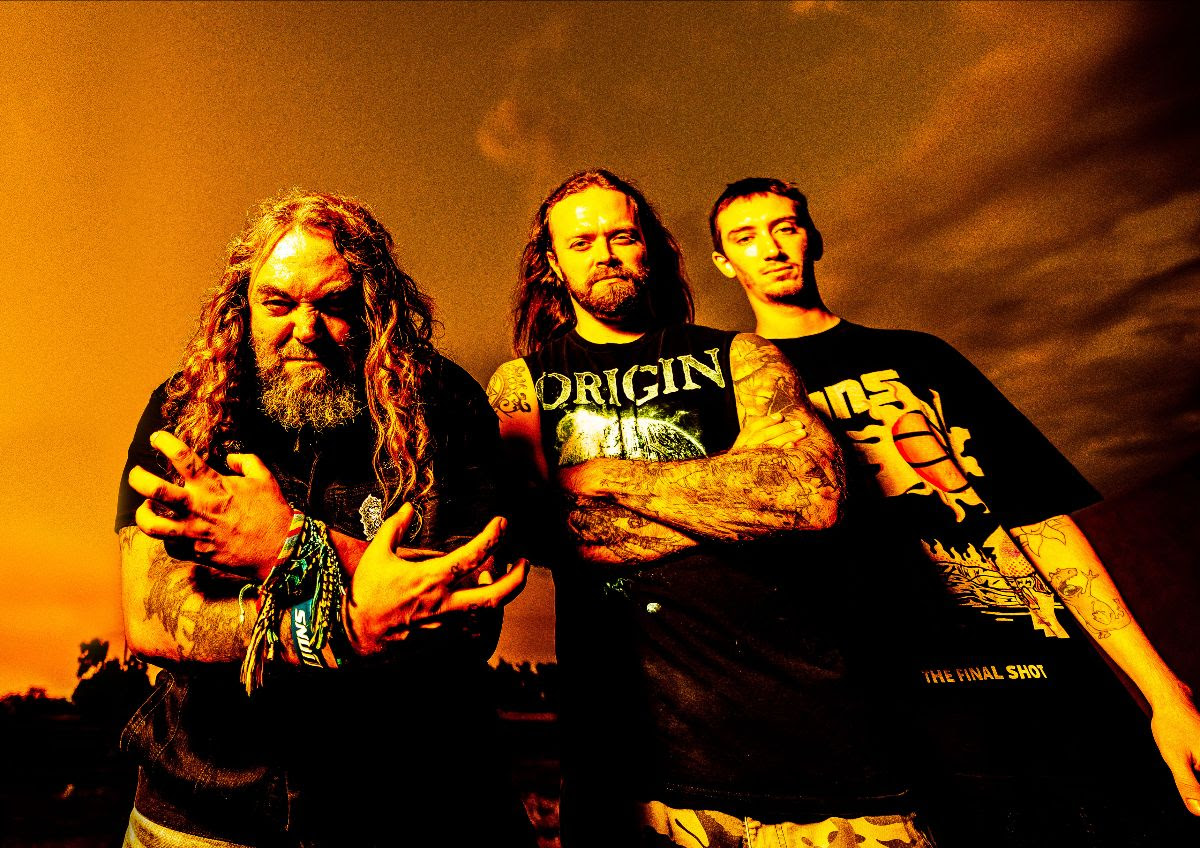 Soulfly is now streaming their new single "Filth Upon Filth" alongside a music video created by the seemingly-ever present Costin Chioreanu. "'Filth Upon Filth' was the first track unleashed to the Tribe last year," said Soulfly mastermind Max Cavalera about the single. "Costin has created an amazing, savage rendition of the song! This is a song made by a Headbanger, for Headbangers!"

Totem was recorded at Platinum Underground in Mesa Arizona by John Aquilino and Arthur Rizk with assistance from John Powers. The album was produced by Max alongside Arthur Rizk (Kreator, Power Trip, Code Orange) and features guest appearances from John Tardy of Obituary, John Powers (Eternal Champion) and Chris Ulsh (Power Trip). Arthur Rizk was also responsible for playing lead guitar on the record. The artwork for the album was created by James Bousema.

Totem is out August 5. Pre-orders are available here. 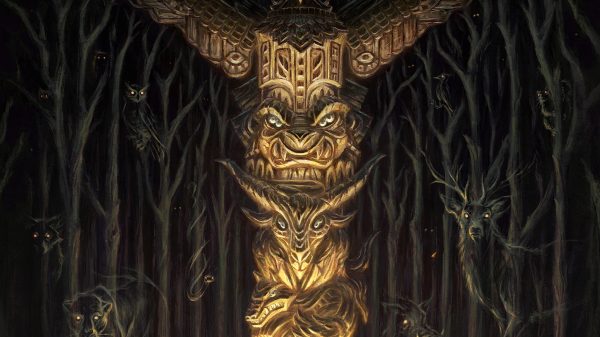 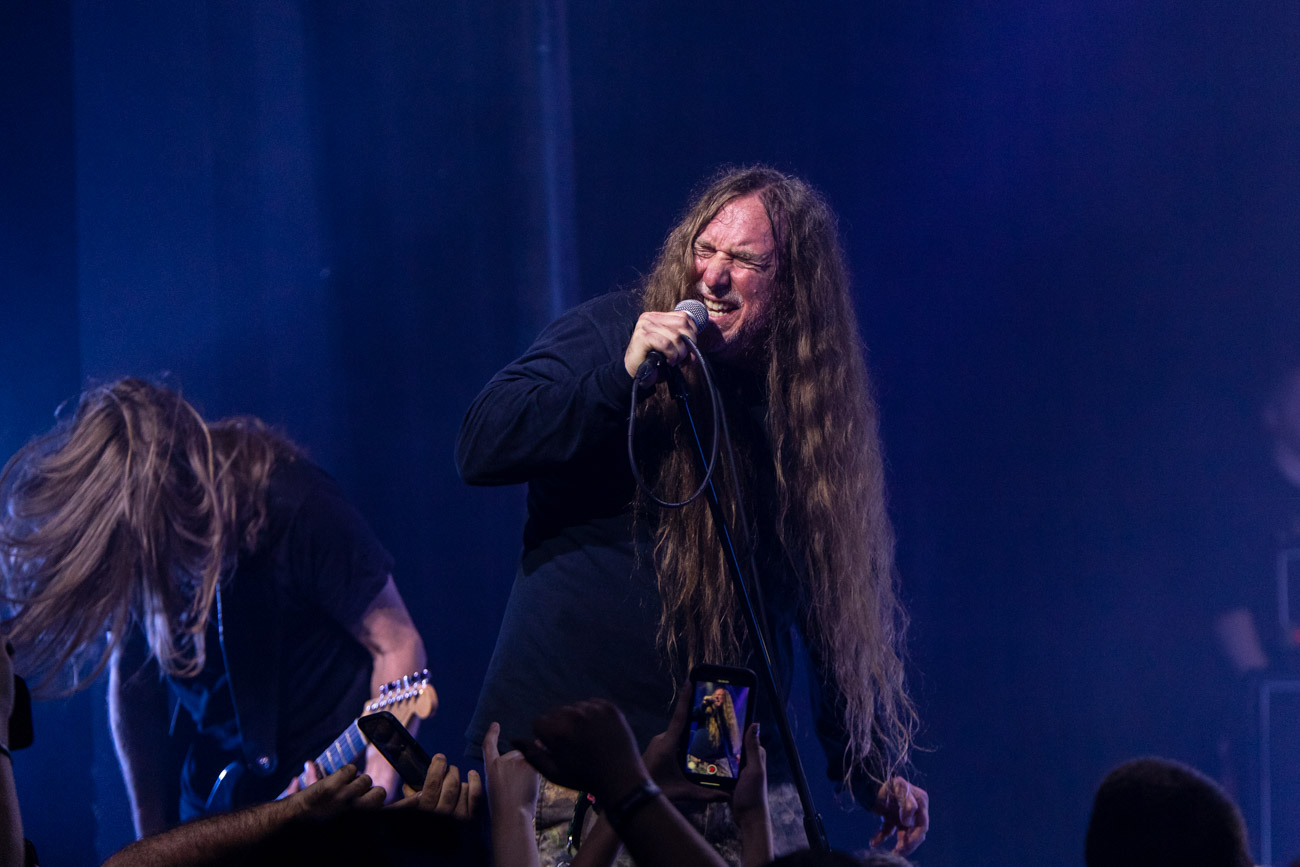 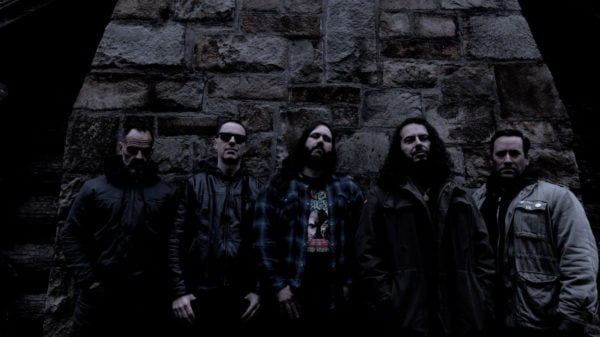