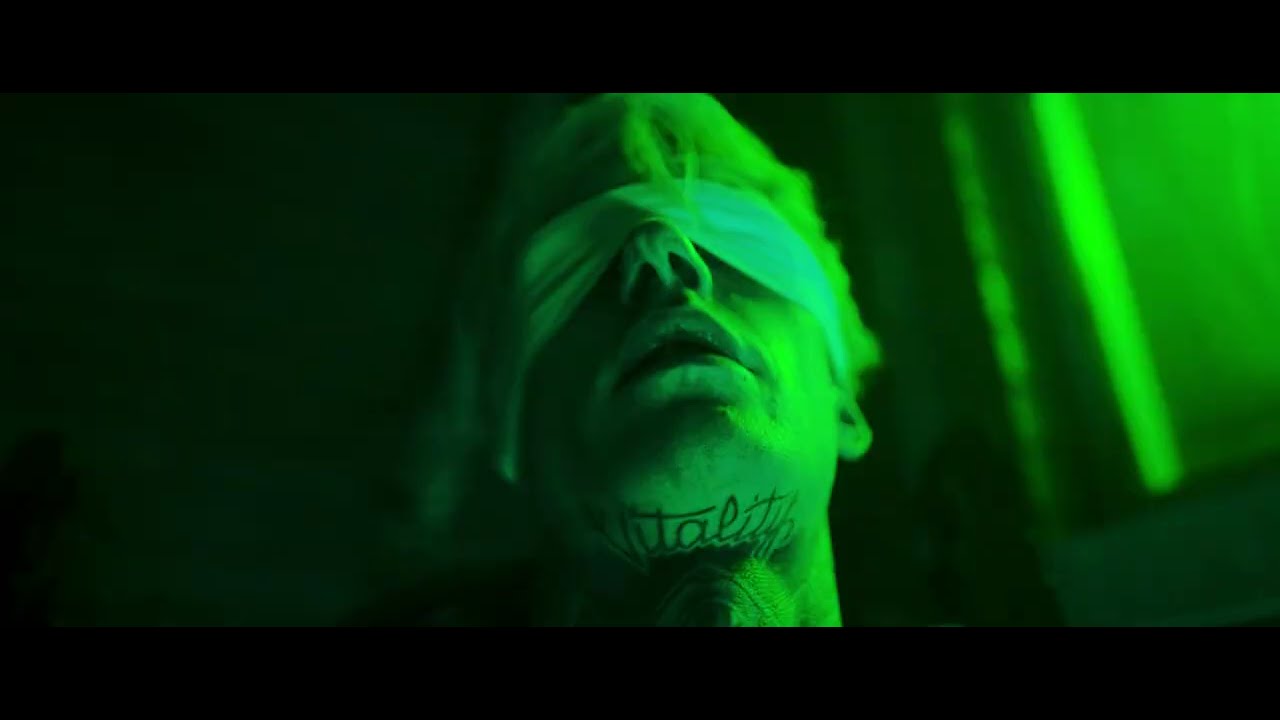 Signs of the Swarm has returned with a brutal new single "The Collection" featuring vocalists Matt Honeycutt (Kublai Khan) and Nick Arthur (Molotov Solution). The single is currently a standalone effort, though a new Signs of the Swarm record is coming later this year.

Here's what the band had to say about the single.

“The collaborative vocal efforts of Matt Honeycutt (Kublai Khan) and Nick Arthur (Molotov Solution) on the track not only was an incredible experience for us, but really helped to round out the song as it was coming together. Pushing us to experiment with the aspect of it being a single.”

“The lyrical content behind ‘The Collection‘ stems from the idea of behind the fan craved concept, the hivemind. An entity that has complete control and manipulation over its people to hold power over its entities. We see this with large governments, religions, cults, and so on.”

In this article: Kublai Khan, Molotov Solution, signs of the swarm 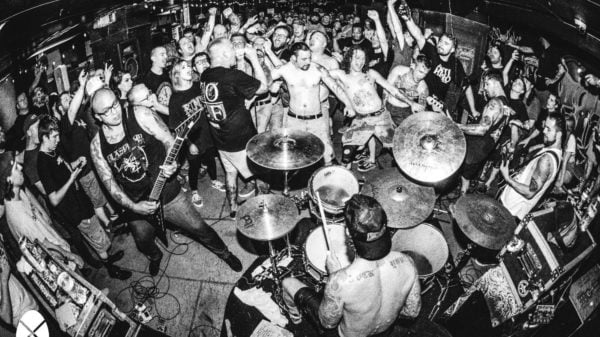 Pain Into Power will be there too. 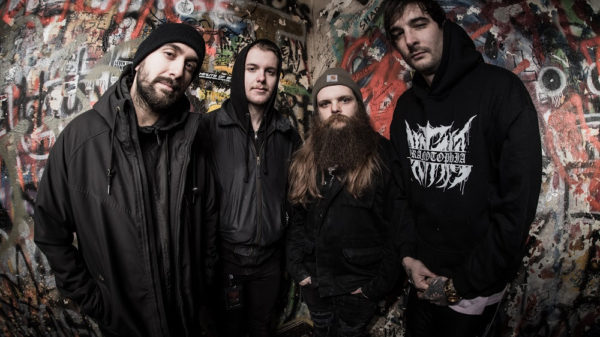 SIGNS OF THE SWARM Added to SUICIDE SILENCE & CARNIFEX Tour

Plus Lorna Shore, Upon A Burning Body, and AngelMaker.

Plus Moon Tooth, The Fall Of Troy, Veil Of Maya, and more! 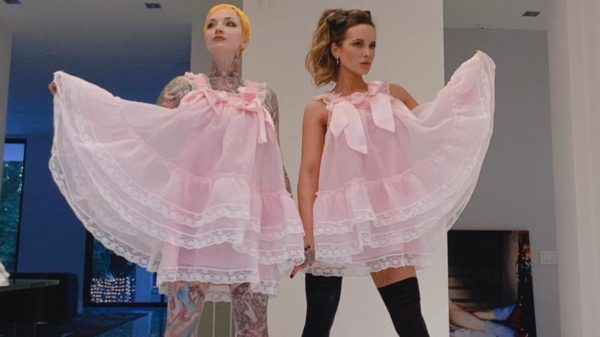 Or at least listening while coloring.