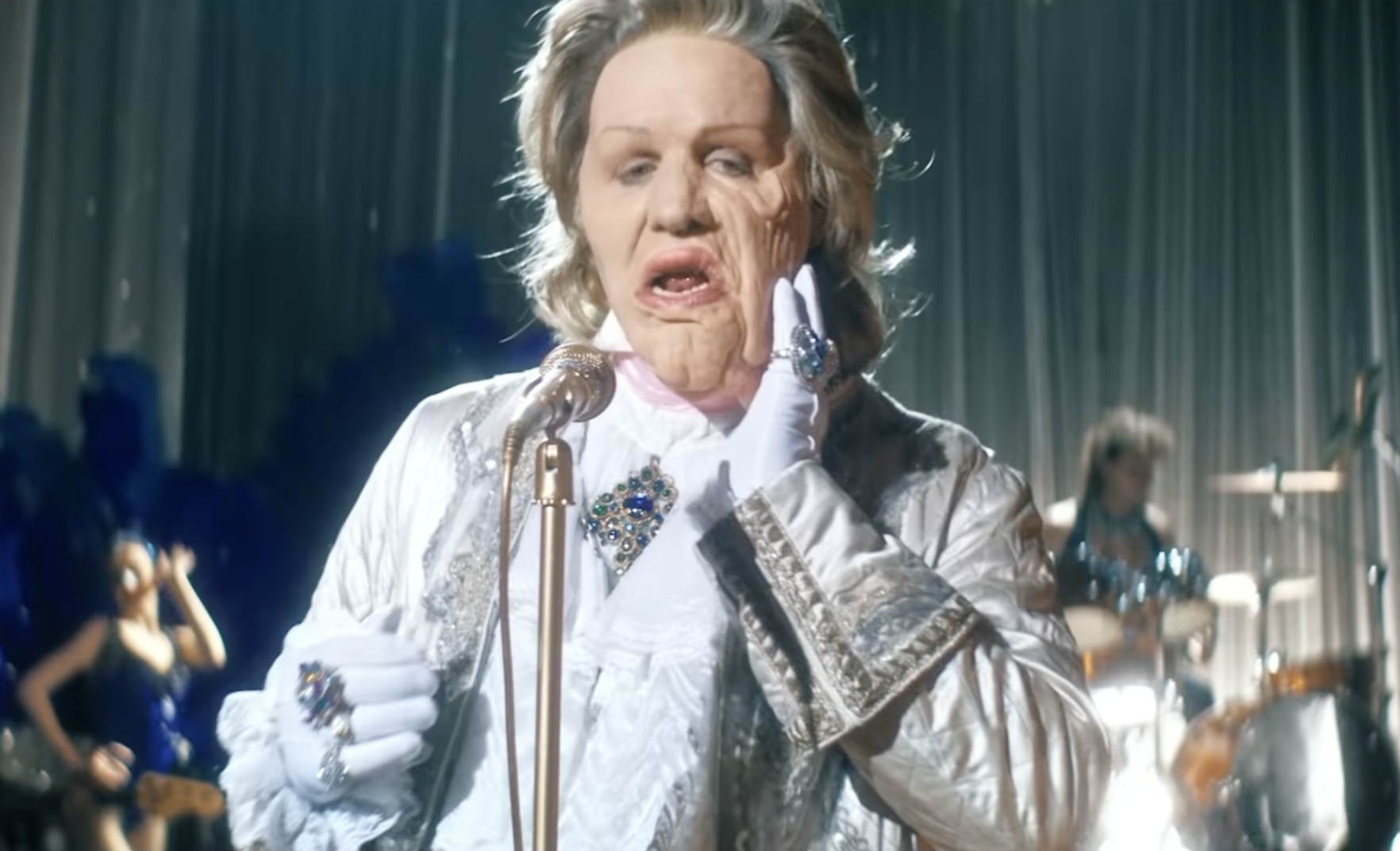 Rammstein began teasing their beautiful new single "Zick Zack" earlier this week with a series of new "beauty salon" advertisements. Now the band is streaming the single and video, and it's precisely as cinematic and insane as you thought. Though really, it's Rammstein – what else did you expect? As far as the song goes, it certainly has very straightforward Reise, Reise vibes.

Rammstein are publishing a teen-style Zick Zack Magazine alongside the single, which now contextualizes why things got delayed due to a paper shortage. The 32-page magazine contains stories, photos and interviews on the theme "Prettier, Bigger, Harder" as well as a reader’s letter column called "The Dr Flake Botox Box," an XXL poster, six posters and 30 exclusive Rammstein stickers. And of course, the 2-track single CD is included with the magazine.

Rammstein will release their new record Zeit on April 29. Pre-order the album here.