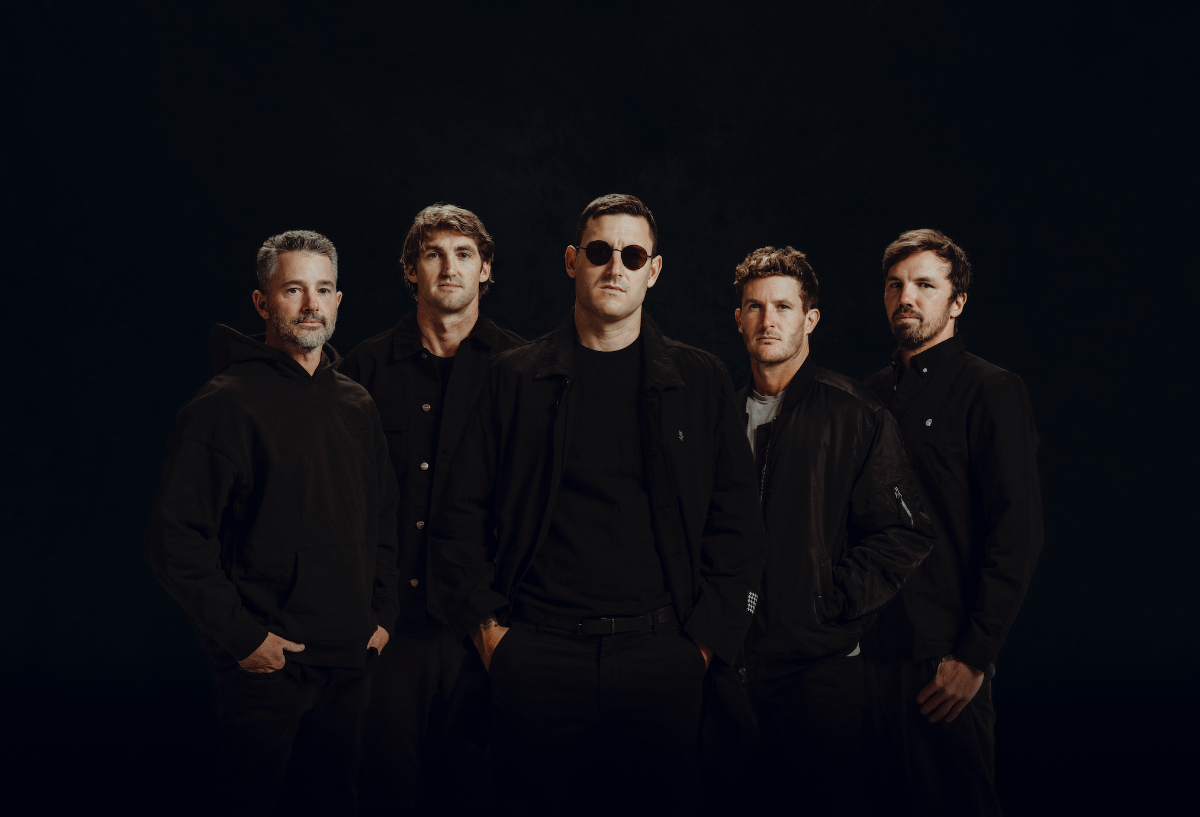 Parkway Drive has announced their new record Darker Still for September 9 and is now streaming "The Greatest Fear." The song feels like something you'd hear on a folkier metal album with its chanted choruses and galloping riffs, but hey – who's complaining? "The Greatest Fear" is the second off Darker Still, the first being the previously-released "Glitch" back before the record was announced.

"The greatest fear, the one we all share; this song is about the unifying force we all must face —death," said vocalist Winston McCall. "The goal was to create a song that saw death not as something that separates, but something that connects us all on our paths. Musically, we wanted to create a song that did this concept justice. It's heavy, it's epic and when it stomps it leaves an impact."

McCall later added that "what you hear on Darker Still is the final fulfillment of our ability to learn and grow catching up with the imagination that we have always had." Pre-orders are available here. 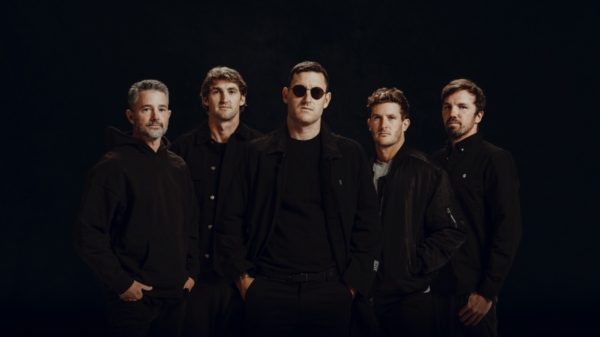 Their first song in four years. 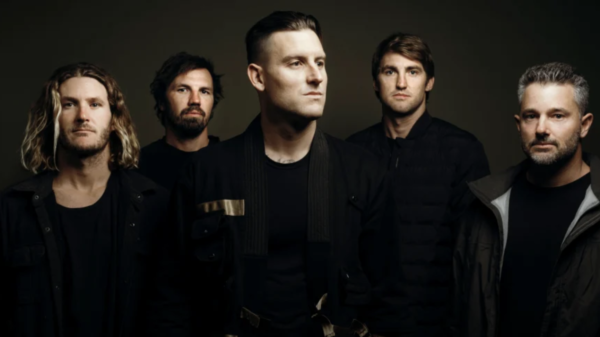 PARKWAY DRIVE Issues Statement After Tour Cancellation: "We Are Here To Stay"

"For the record, we are here to stay."

"It has always been 100% commitment or nothing. We feel the limit has been reached." 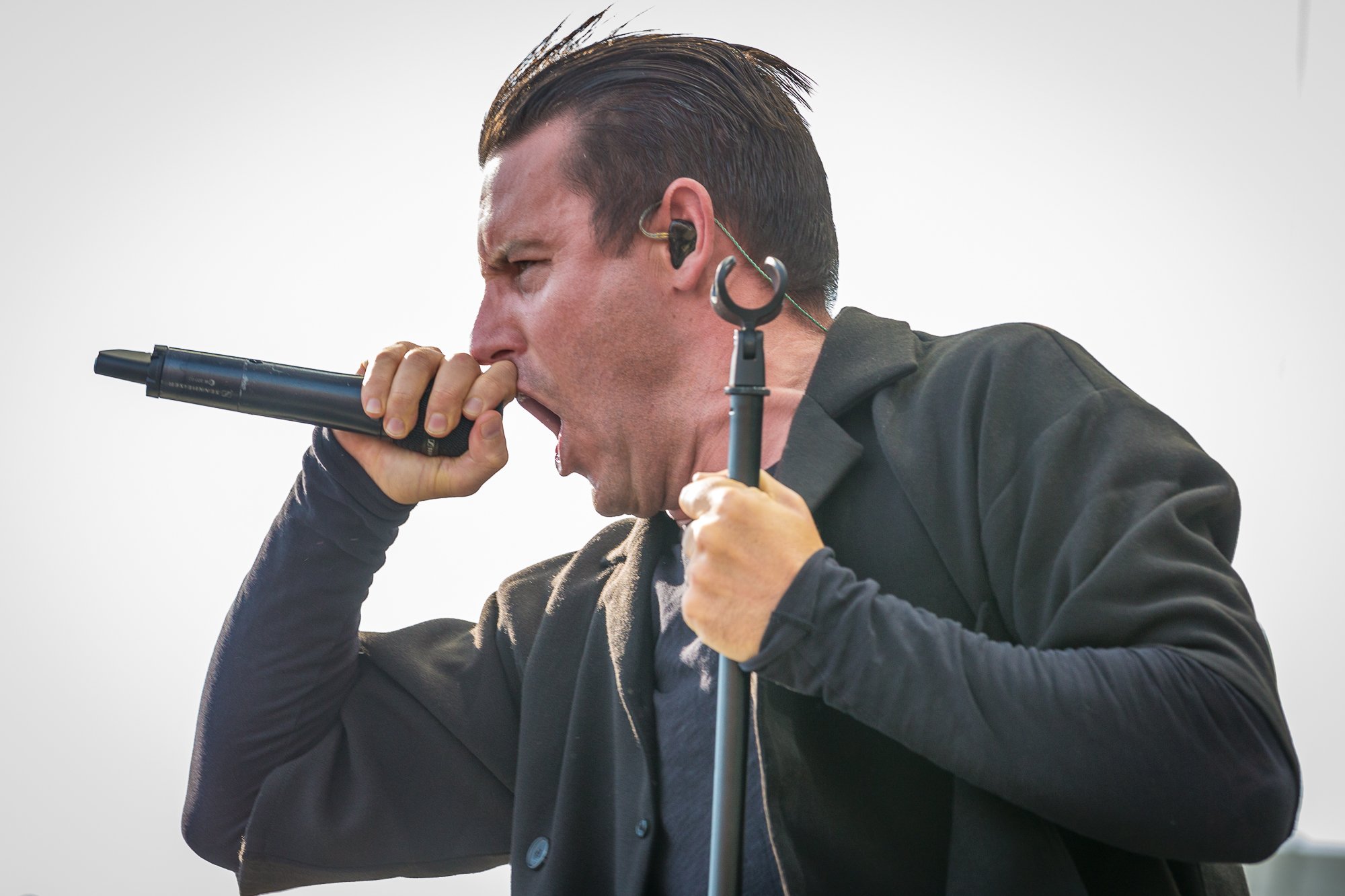 Parkway Drive, While She Sleeps, and Lorna Shore will kick off their European and UK tour this September. Check out the dates below. Advertisement....