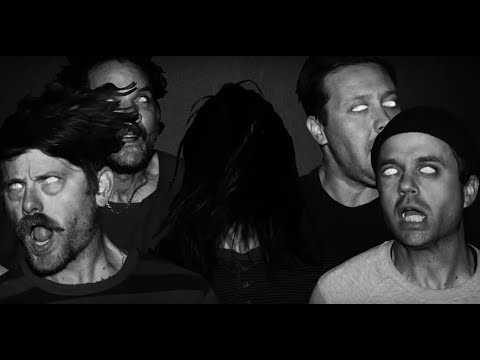 Northern California’s favorite freakout band, the OSees, have announced a new album, A Foul Form, to be released on August 12. The group’s prolific 27th studio album will be released on Osees leader John Dwyer’s label Castle Face Records. The album’s first single, “Funeral Solution” is a blistering blast of sonic mayhem clocking in at just over a stingy 90 seconds. (FYI: It also comes with a stroke warning.)

The album features 10 tracks recorded in Dwyer's studio, and if "Funeral Solution" is any indication, we may be finding the Osees reaching for some of their most brutal of sonic heights. Dwyer has described the new tunes as "brain stem-cracking scum punk," complete with “all things aggressively tilted towards your face."

Dwyer formed OSees—originally as Thee Oh Sees—in 1997 in San Francisco and immediately began releasing a lighting quick series of recordings—sometimes as many as three albums in one year—that were critically applauded and certified as brilliant by the growing legion of fans clamoring for tickets to the bands wild and sometimes unhinged live shows. The band has changed line-ups frequently, with Dwyer being the primary creative force, and have also, rather mysteriously, changed names several times, issuing releases under names such as OCS, Orange County Sound, The Ohsees, The Oh Sees, Thee Oh Sees, and Oh Sees.

2013's Floating Coffin saw a widening of Dwyer's lasting reach as a songwriter, as songs like "I Come From the Mountain" became instant live staples, while 2015's Mutilator Defeated at Last found Osees trending towards heavier territory even further, turning the fuzz up loud and boasting bigger, tastier riffs on tracks like "Rogue Planet." In 2021, the band released two live offerings: Live at Big Sur and Levitation Sessions Vol. II

The track listing for A Foul Form can be found below. A pre-order of the album is now available via Castle Face

In this article: Osees 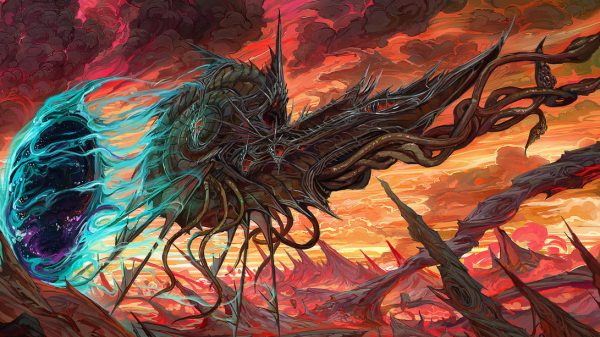