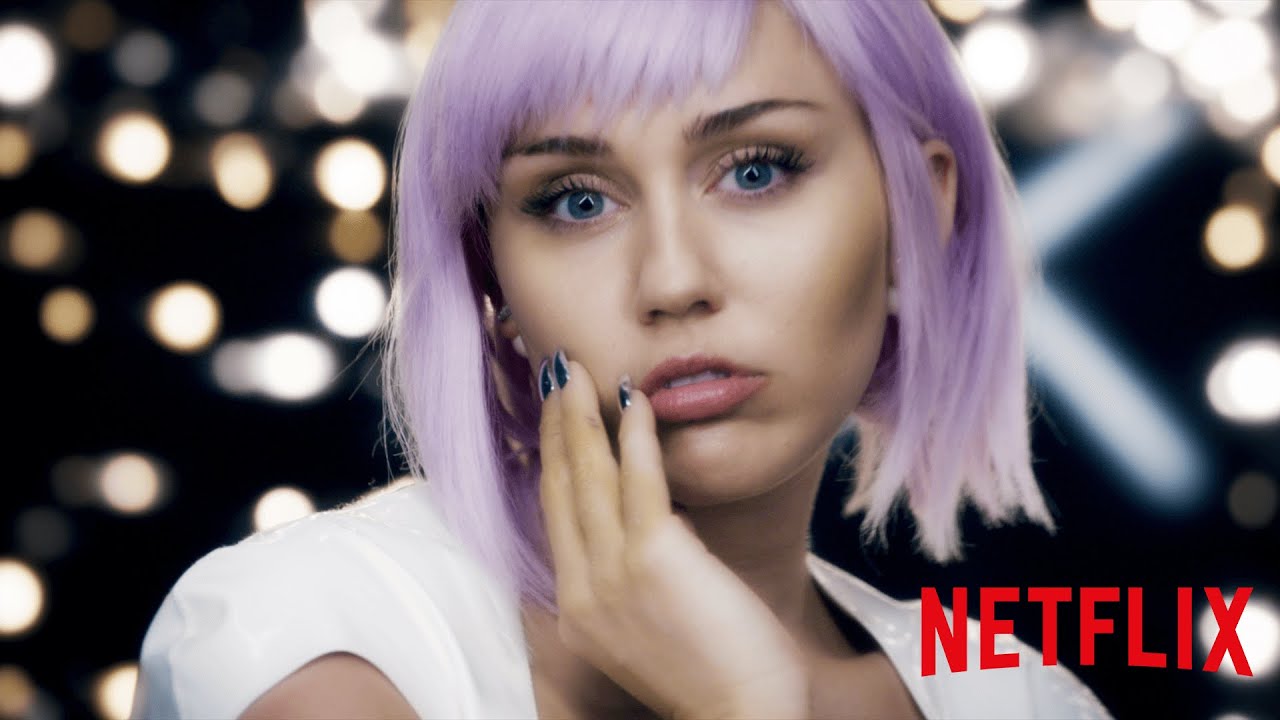 Earlier this week, it was revealed that the new season of Black Mirror features a unique Nine Inch Nails reimagining. Trent Reznor gave show-creator Charlie Brooker permission to use his music (and also change some lyrics) and in a recent episode, Miley Cyrus is seen performing a rendition of the NIN classic "Head Like A Hole."

The performance can be seen in an episode titled "Rachel, Jack and Ashley Too" about a girl named Rachel who owns a robot called Ashley Too, the doll based on fictional pop star Ashley O – who is portrayed by Miley Cyrus. She performed "Head Like A Hole" but with a few of the lyrics changed. The song was released earlier this week, but now Netflix went ahead and released a full blown music video.

It's weird seeing Miley cover NIN, but this is 2019. There's been weirder.