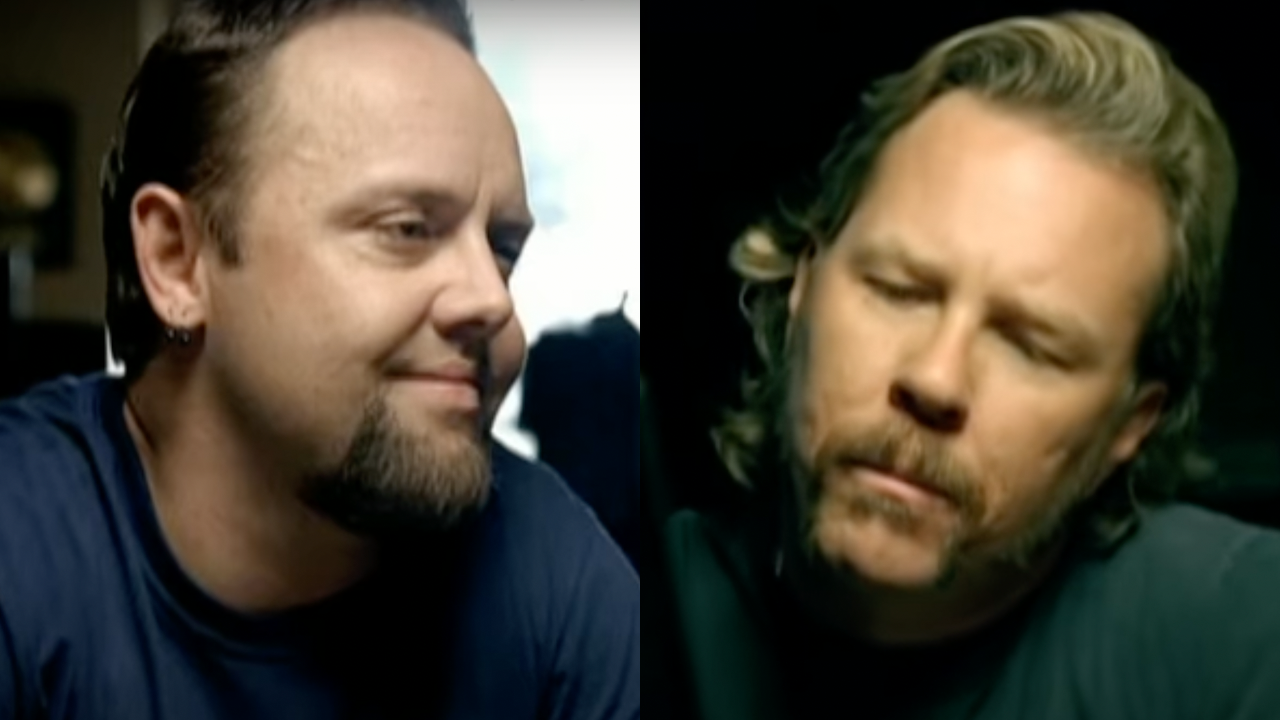 AOL was trying to promote their AOL 9.0 Optimized "Talk" feature for Instant Messenger back in 2003 (it was a new concept at the time), and chose a Lars Ulrich and James Hetfield love story for the commercial. The commercial centers around Ulrich and Hetfield trying to express their feelings for one another before landing on the line "I'm madly in anger with you" from the single "St. Anger." Of course the two call each other via the "Talk" feature to work on the song and off they go.

Overall it's a pretty funny watch nearly two decades later, if only for the extremely early-2000s haircut both Ulrich and Hetfield are sporting. This was also a weird time between Metallica and the Internet, given the band had filed their legendary lawsuit against Napster three years prior.