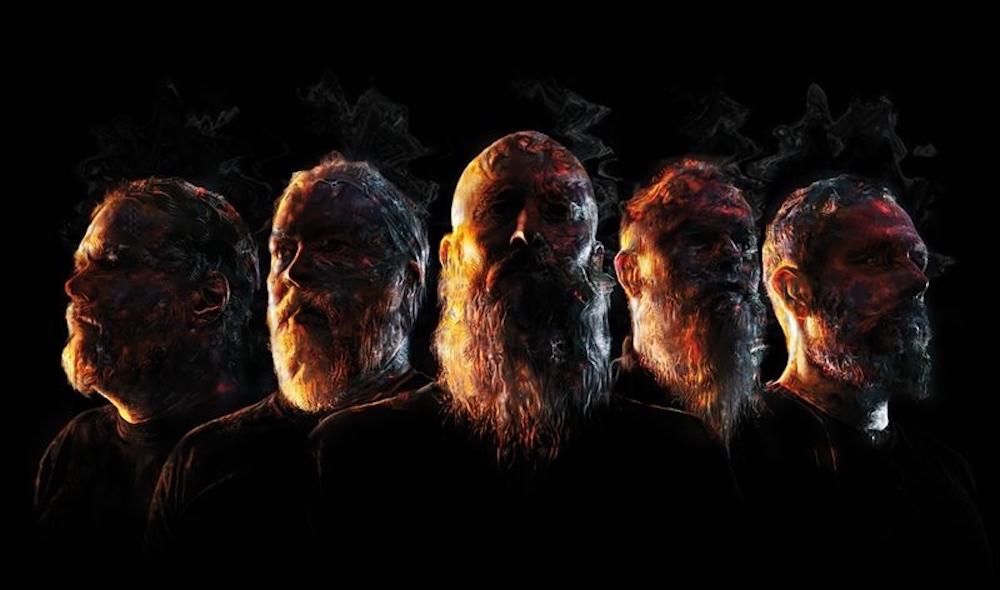 Meshuggah is now streaming their music video for their new song "The Abysmal Eye." The video was produced by Digital Thunderdome and IRWIN, was directed by Scott Hansen, and looks so, so damn good. The single is off the coming Meshuggah record Immutable due out on April 1. You can also check out our extensive track-by-track review of Immutable here.

Immutable was mixed by Rickard Bengtsson and Staffan Karlsson, mastered Vlado Meller (Metallica, Rage Against The Machine, System Of A Down), and given fairly creepy artwork by artist Luminokaya. Guitarist Mårten Hagström said the record is a great snapshot of where Meshuggah is at these days.

"The title fits perfectly for where we are as a band," Mårten concludes. "We're older now. Most of us are in our fifties now, and we've settled into who we are. Even though we've been experimenting all along, I also think we've been the same since day one. The way we approach things and why we still make new albums, and why we still sound the way we do, it's immutable. Humanity is immutable, too. We commit the same mistakes over and over. And we are immutable. We do what we do, and we don't change."

Pre-orders for Immutable are available here.