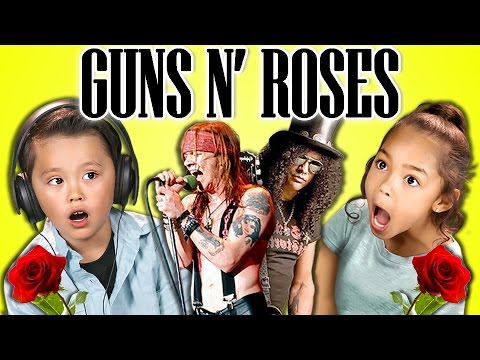 FBE has been running a series on YouTube called Kids React, which is basically just showing kids a bunch of different music (and other stuff), and seeing what their reaction is. This time around, the channel tackles Guns N' Roses, and their reactions are pretty varied. Some kids were already introduced to the band by their parents, some are just into it, and some don't dig it at all because it's loud and generally noisy.

The kid in the blue shirt makes me laugh, because he basically says it's all the same and he'd "like more variety in his music," to which I say – good on that kid, and wanting some more challenging music. If you dig this, check out Kids' Reactions to METALLICA, Old People Being Afraid of System of A Down (they're also afraid of Slipknot) and Teens React to Marilyn Manson 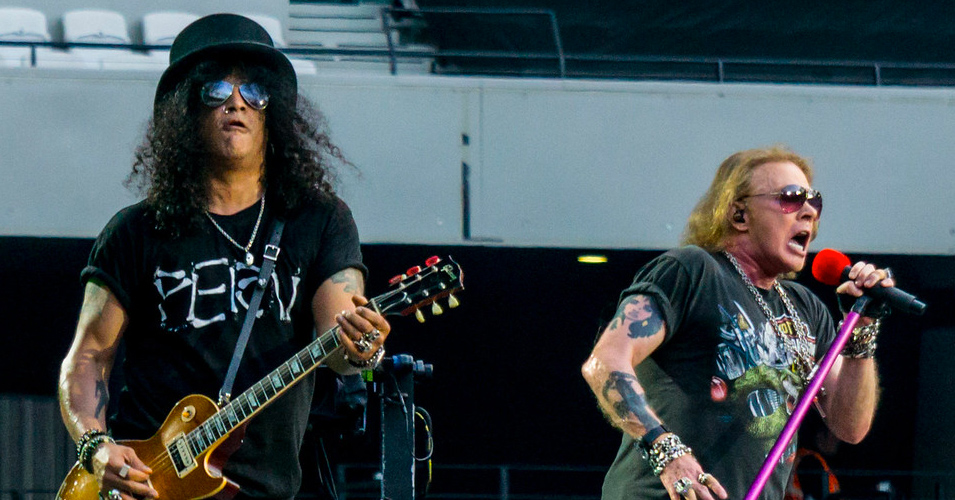