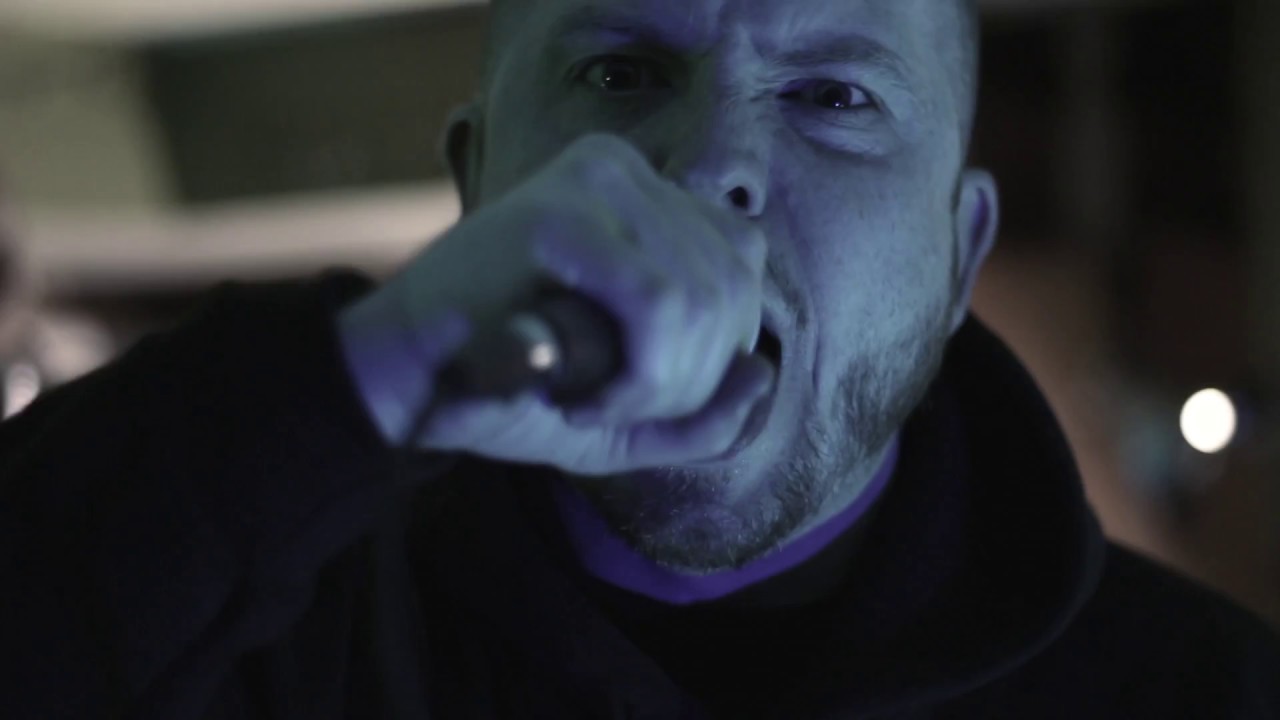 As Jamey Jasta continues work on his project with Twisted Sister's Dee Snider (and dudes from Lamb Of God and Municipal Waste), he's still keeping his solo band Jasta in the spotlight. Jasta released The Lost Chapters in 2017 and he's now putting out a music video for the song "Chasing Demons," which features ex-Killswitch Engage and current Light The Torch frontman Howard Jones. The song also features Jones' vocals, because nobody in their right mind would get a hold of Howard Jones and then not ask him to sing.

Get The Lost Chapters below.