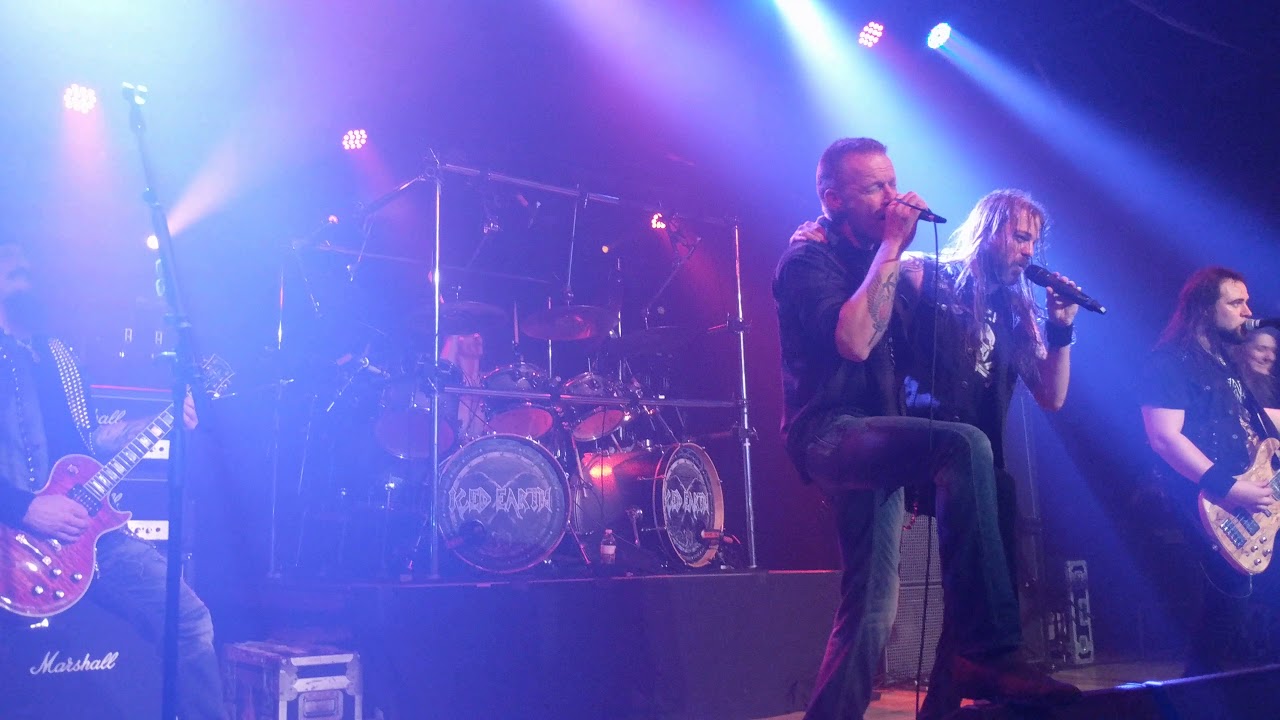 Vocalist Matt Barlow left Iced Earth in 2011 to focus on family life and performed his final show with the band at Wacken Open Air that same year. Barlow was with the band from 1993 to 2003 and then again from 2007 to 2011, at which point he was replaced by Into Eternity vocalist Stu Block.

Now in a bit of cool nostalgia at a show at the Soundstage in Baltimore, Maryland, Barlow got up on stage with the band to perform "Watching Over Me" from the band's 1998 album Something Wicked This Way Comes. It really shouldn't come as a surprise that Barlow still has the pipes to belt it out live, but we're still impressed by the performance!

In this article: iced earth