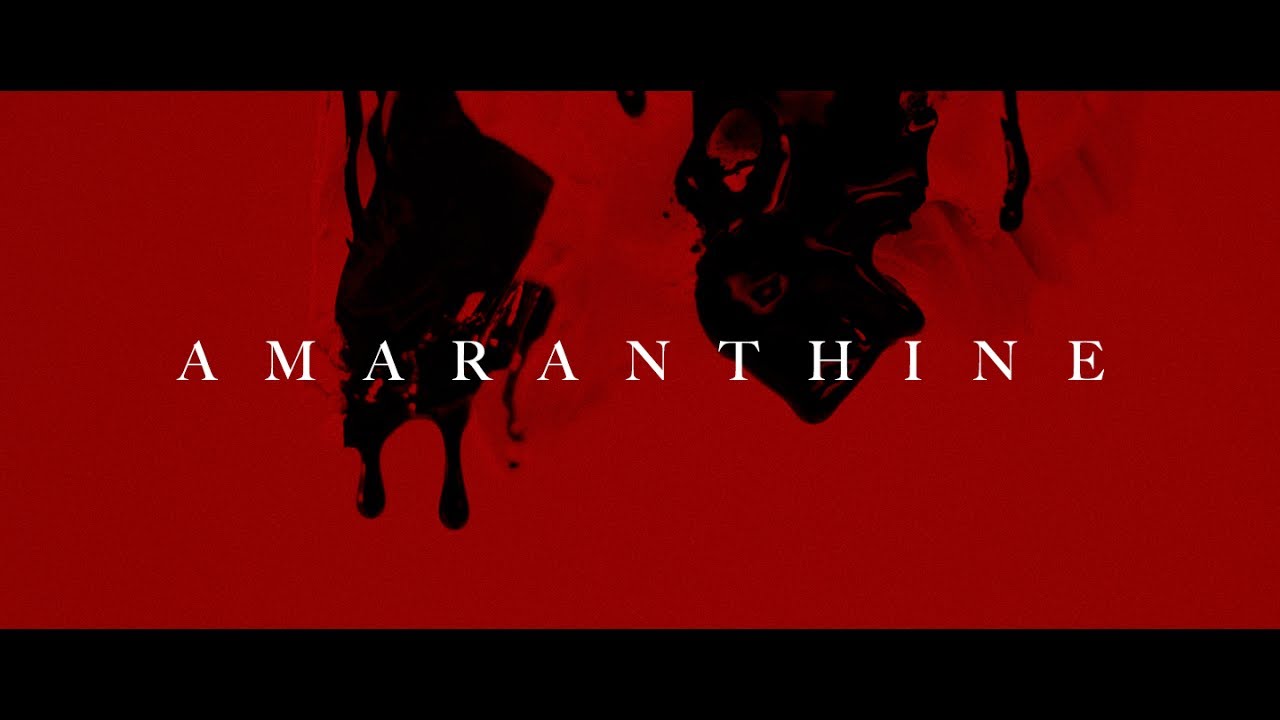 The band has debuted the music video for "Amaranthine," which more important than the music is dedicated to helping stop child trafficking. The band urges you to check out THORN, which is an organization that targets digital predators and disrupting their platforms.

Here's what the band has to say about the video and THORN.

"Amaranthine" is one of our favorite songs. It switches between two different time signatures and we experimented with a lot of dynamics. Chris and Legs have a very balanced writing and rhythmic chemistry on this track, which gave me a lot of room to be vocally versatile. I feel like the song has a very shadowy, almost ‘street’ vibe to it, matching its dark lyrical content, which was inspired by human trafficking – a very serious problem that deserves way more attention than it gets.

At times, it feels like the world is in a perpetual cycle, talking about the same topics over and over but trafficking is a real crisis taking place in all of our communities, cities and states. I had a conversation with a border agent, who told me that they intervene to help young girls and boys almost every day. According to the U.S. State Department, 600,000 to 800,000 people are trafficked across international borders every year, which is an insane stat.

But raising awareness is meaningless without action, so we’re donating a portion of profits from "Amaranthine" to THORN, an organization that focuses primarily on preventing the sexual exploitation of children. They were founded in part by Ashton Kutcher and I’ve seen him talk about this subject and found it to be very inspiring. Those that want to join us in supporting this important cause can do so by downloading "Amaranthine" on iTunes. You can also visit wearethorn.org for more information. 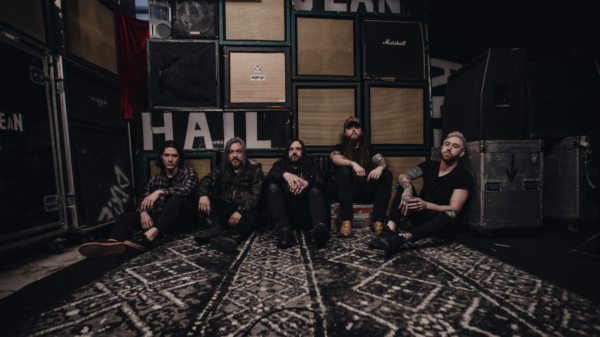