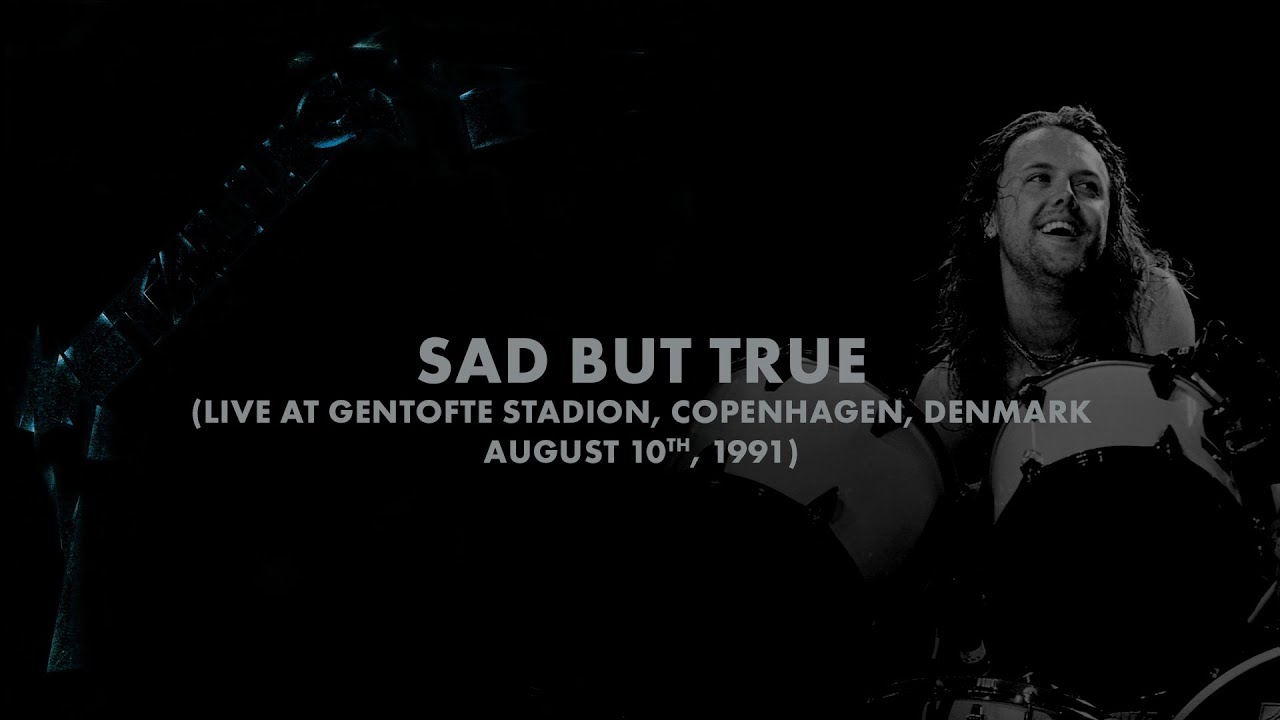 Metallica is now streaming a live version of "Sad But True" recorded on August 10, 1991 at a show in Copenhagen, Denmark. This of course is included in the coming Black Album reissue, which a handful of live albums, interviews, demos & rough mixes, live and behind the scenes DVDs, and a bunch of goodies. Both the regular and standard versions are available for pre-order here before their September 10 release.Advertisement. Scroll to continue reading.

Oh, and then there's the Metallica: The Black Album In Black & White book. The book is a compilation of photographs taken by Ross Halfin during the album sessions at One on One Studios in North Hollywood, CA and on the 300 date tour supporting the album between 1991 and 1993. The book is out October 19 and is available for pre-order here.