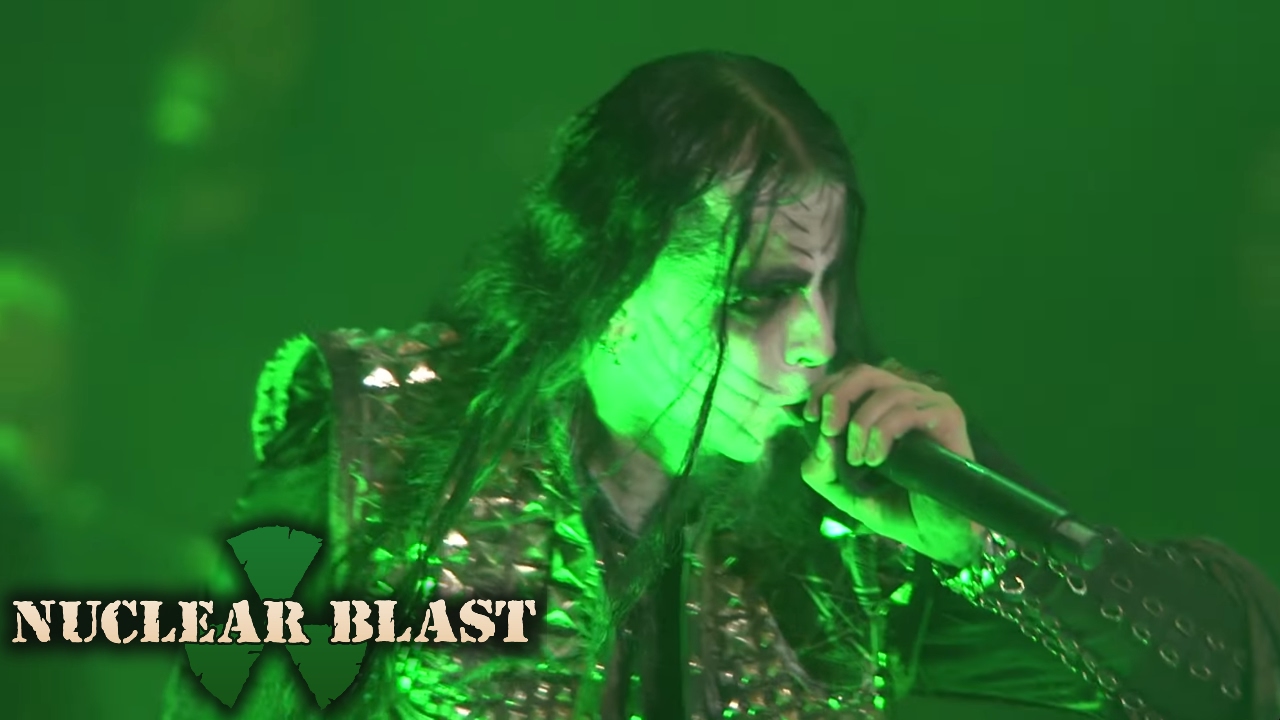 Dimmu Borgir will be releasing its live album Forces Of The Northern Night on April 14, which is the band's Wacken 2012 performance with the Norwegian Radio Orchestra and Schola Cantorum Choir. The band has finally put the album and DVD packages up for pre-order, and has released its performance of its song "Mourning Palace" from the 1997 album Enthrone Darkness Triumphant.

Oh, and new Dimmu Borgir is definitely coming this year too.