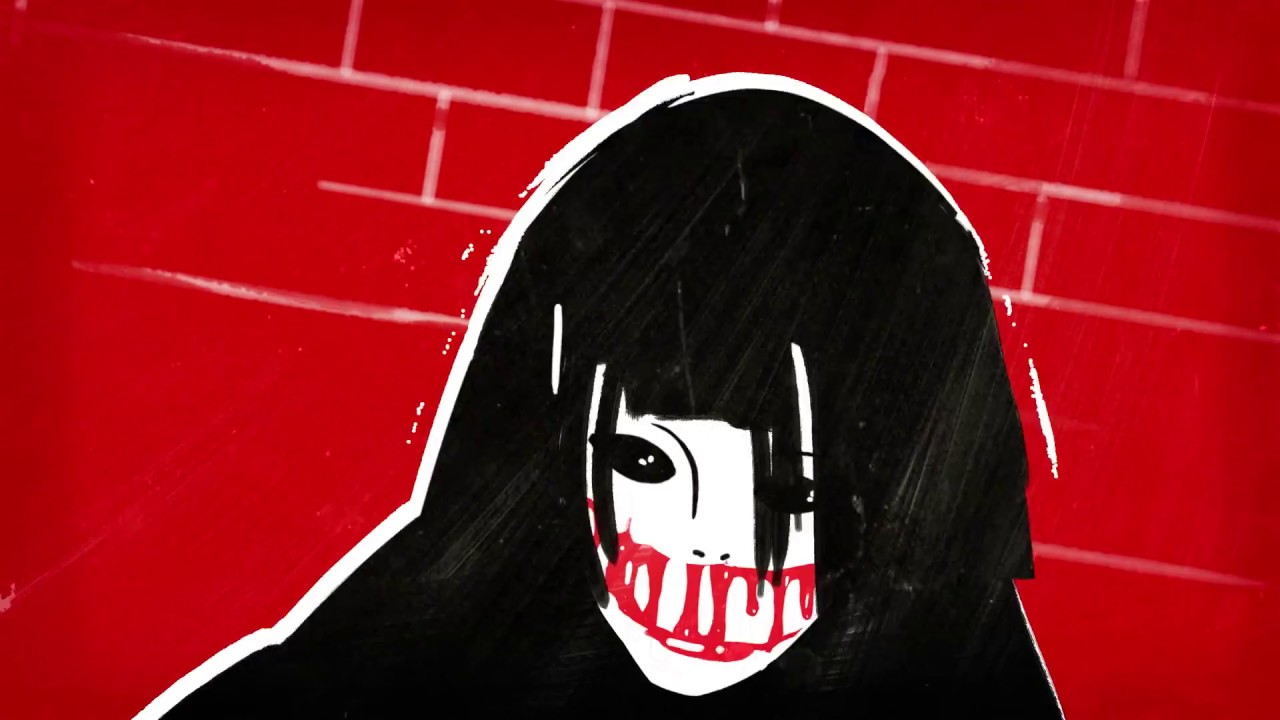 Do you ever see a music video that just makes you say 'God damn!'? It's one of those goals most bands have, to create a video that really differentiate themselves, instead of just treating you to another video of long haired guys playing in  a warehouse. That's what makes this latest offering from Indian metal masters Gutslit so appealing.

The band's badass animated video for their new track "From One Ear To Another" borders on the terrifying. It's rare to find a music video in this day and age that is so unique but with such a clear storyline. As you watch the demented animated adventures about to unfold below, sink into the ferocity of this new track. These guys aren't just another local band trying to make good, they are coming at you with a distinct vision coupled with a searing, intense sonic approach.

"From One Ear to Another," part of our sophomore release Amputheatre, is a song conceptualized around the Glasgow Smile. Traditionally used as punishment by street gangs in Glasgow, this involves cutting up a victim's face from the corners of the mouth to each ear, leaving behind a scar in the shape of a smile. Quite literally an ear to ear grin.

This song however looks at this method of intimidation through a different lens, aptly conveyed through the video. Crafting an oppressive Kafka-esque world of its own, the video depicts a reality where we're mercilessly chased by the dogs of doom only to be hunted as game. Lonely streets, flickering lights, dark alleys and a perennial feeling of dread – this is a neo-noir nightmare where every night's return to one's safe haven is fraught with helplessness and paranoia. But it is at this juncture, when one has lost all exits, that the options are clearer than ever before – bow down and accept your fate to suffer a harrowing end, or take control, wipe away the fear and reveal your Glasgow smile. For that which doesn't kill you simply makes you stronger.

In order to create this bleak, oppressive atmosphere, the video derives from animes, graphic novels and Grindhouse cinema as seen in Kill Bill, Samurai Jack, Sin City. The interplay of light and shadow throughout the video, the use of simple block colours, the gritty texture lent to the animation, all these elements have been incorporated to create a sense of confinement and malice. A world where you can smell the fear, the depravity, the panic and the blood. And hope. In your Glasgow smile. However twisted it may seem.