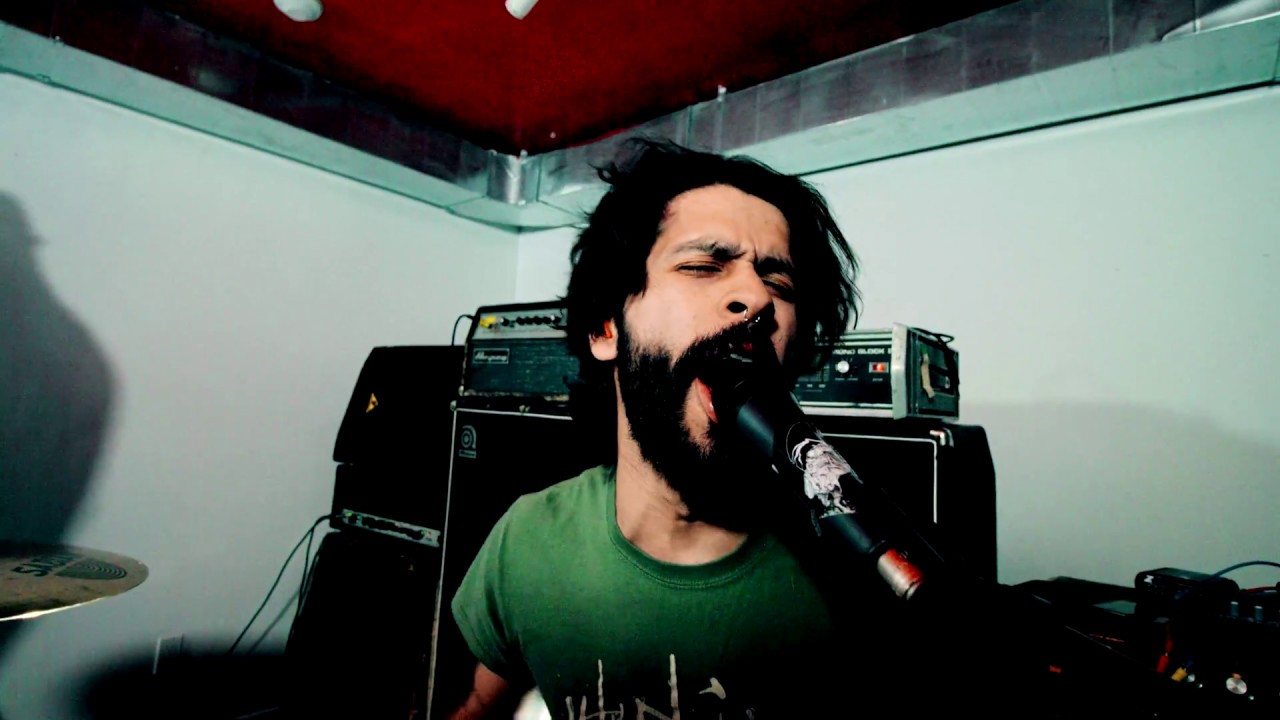 Greber, the band featuring drummer Steve Vargas (The Great Sabatini) and bassist and vocalist Marc Bourgon (ex-Fuck The Facts), will release their new album Cemetery Preston on February 2 as a proper follow-up to their previous two 7" singles. We're stoked to premiere the band's new song and video "Grave Plot," which the band says has "a dark and almost unnerving vibe." We agree.

"'Grave Plot' was kind of the weirdo song on the record for us. We tried to give it a dark and almost unnerving vibe to coincide with the lyrics. It's bit of a detour for us as far as the entire album goes but helps add a mood to the that I think shines a different light on what we were trying to get across."

Pre-order the album on CD, vinyl, and cassette, and catch the band at one of the following dates.

In this article: GREBER 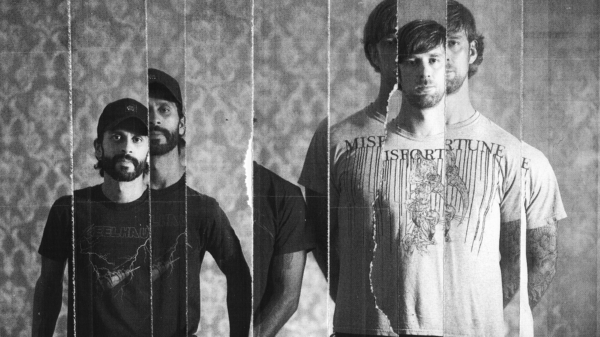 GREBER Brings The Violence With New Single "Into Silence"

Greber is here to do one thing, and it's throw aural punches to the side of your head. The band is now streaming their...

I’ve always been very intrigued by two piece bands. While everything from decision making to space saving lends itself to being super efficient, there... 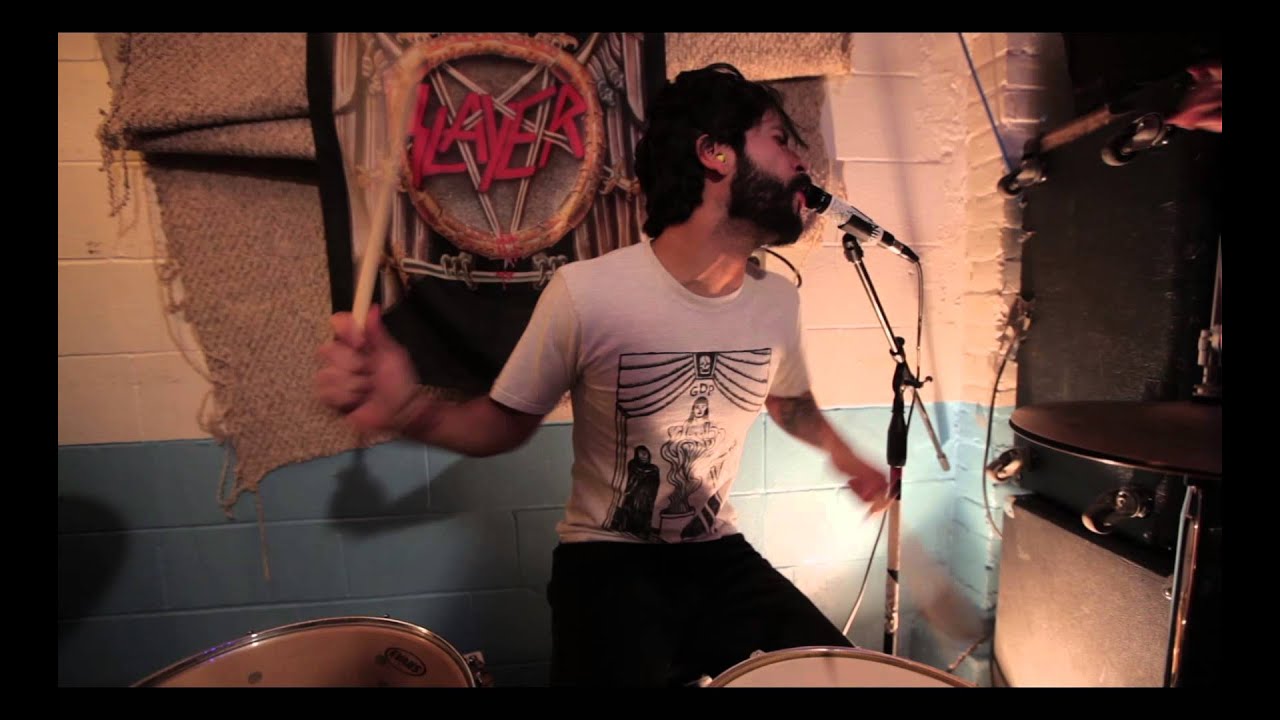 Greber is a new Canadian grind band featuring Marc from Fuck The Facts. Check out their first video!Advertisement. Scroll to continue reading.