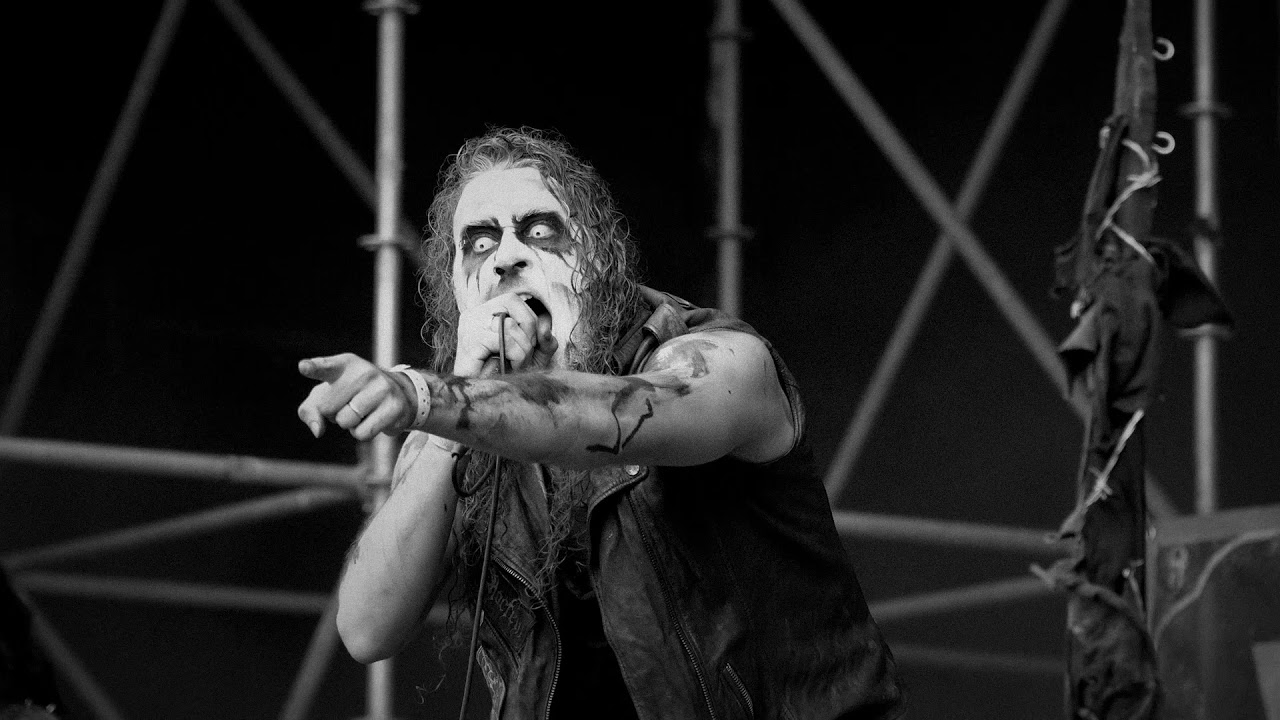 Noctem's newest album Haeresis was all the blackened death metal you could ever want in 2016, and the band is back once more to obliterate worlds with its video for "A Cruce Salus." The song was a standalone single released in May, and we've been given the privilege to premiere the monochromatic and frankly grim as hell video for the track. The live performance footage in the video was filmed by Metalovisión at three festivals in Spain this past summer – Rock Arena, Resurrection Fest, and Leyendas del Rock.

The band says, “‘A Cruce Salus’ is the last track we composed and a bridge between our latest full length Haeresis and our upcoming record. We decided to record some of the festivals where we performed this summer to capture the energy of the band in our live show, which is outstandingly fast, ravenous and full of anger.”

Grab yourself a copy of "A Cruce Salus" here.

In this article: Noctem 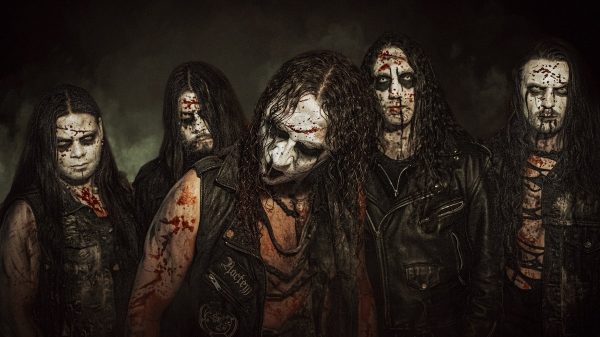 Noctem is here to blast you right into the weekend with their new single "We Are Omega." The single is a nonstop onslaught of...

Let NOCTEM Grimly Guide You "Through The Black Temples Of Disaster"

Not to be confused with the occult/doom-lite Swedish band Noctum currently signed to Metal Blade, Valencia's Noctem have bubbled up through a brief series...