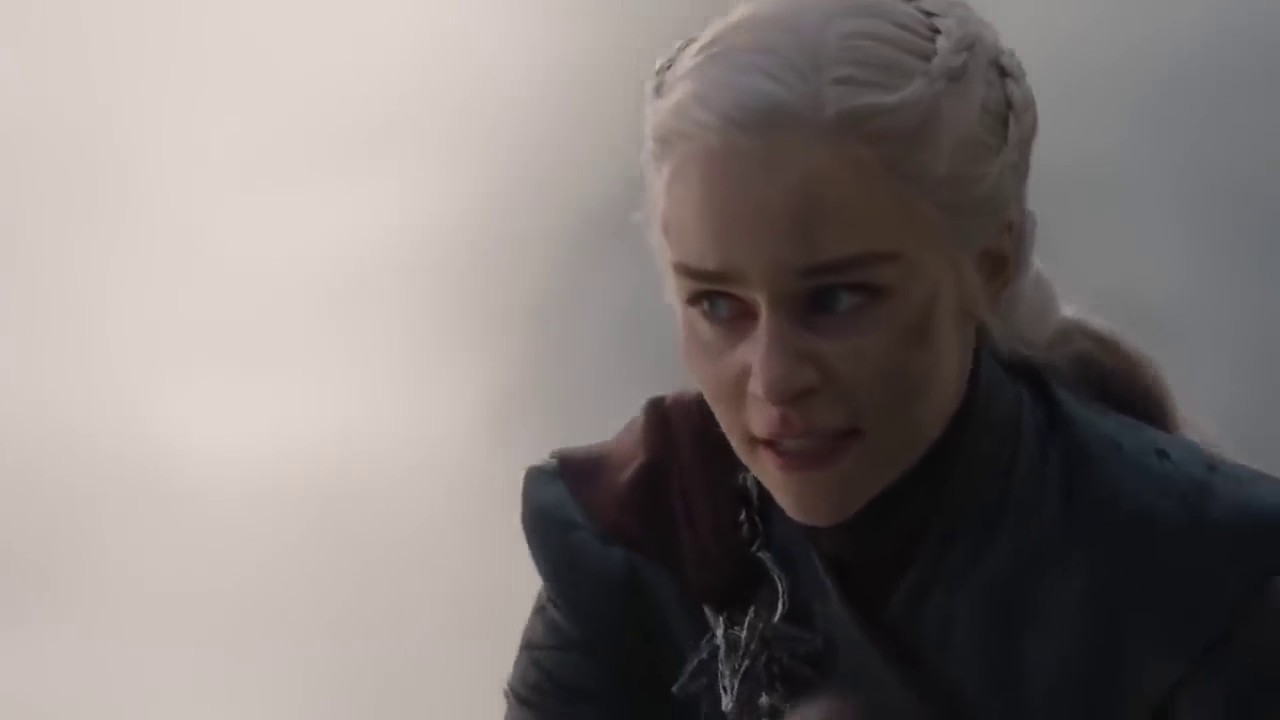 Obiviously, if you're in here, you know you're in for some Game of Thrones spoilers. I have personally really been enjoying this shortened final season of the show. I made sure to binge on the entire series right before the season started, so I was primed for the finish line. While I speculated we might get a Daenerys heel turn, I was shocked to see it all play out during the penultimate episode's climactic scene.

All in all, Dany storming King's Landing is pretty fucking metal. And while "the bells" do mean surrender, not to Dany. The party's just starting for her. Some metalheads decided to metal-up the soundtrack to her destruction. Above is Metallica, as the title mentions.

Below is AC/DC's "Hell's Bells" providing the soundtrack to the Mother of Dragons' destruction.