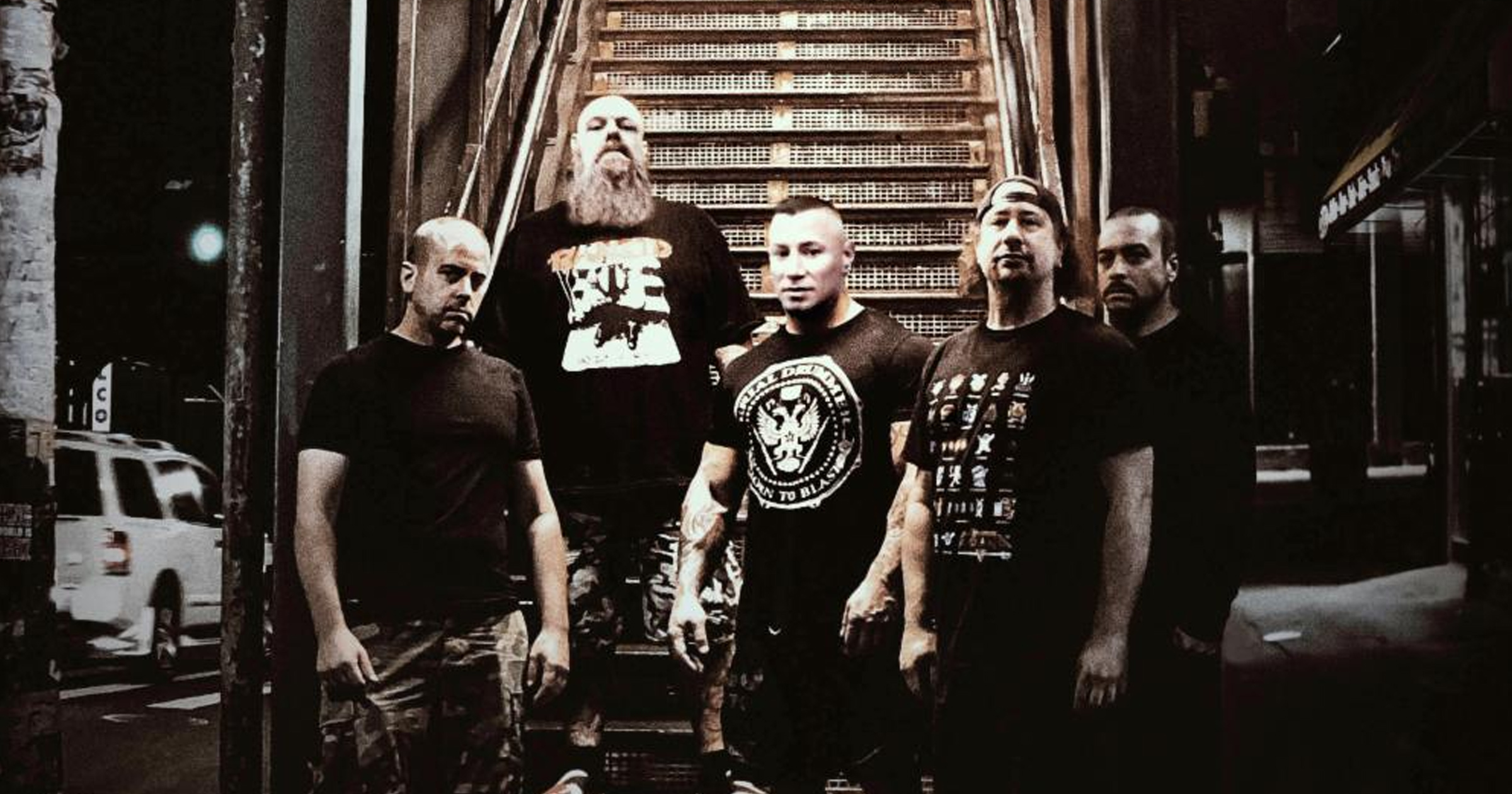 Former Exodus vocalist Rob Dukes is back with new music from his Generation Kill project, and he invited an old friend to join him. Exodus guitarist Gary Holt offers some guitar licks to the new track "Never Relent," a thrashy banger.

Dukes commented "I’m really proud of “Never Relent”. I was inspired to write the lyrics after reading about certain tyrannical leaders in history like Vlad the Impaler and Genghis Khan. It turned out to be one of the most brutal tracks on the album, which is why it made sense to have Gary play on it with us."

Generation Kill will release a new album, MK-Ultra, later this summer. No official date has yet to be released. 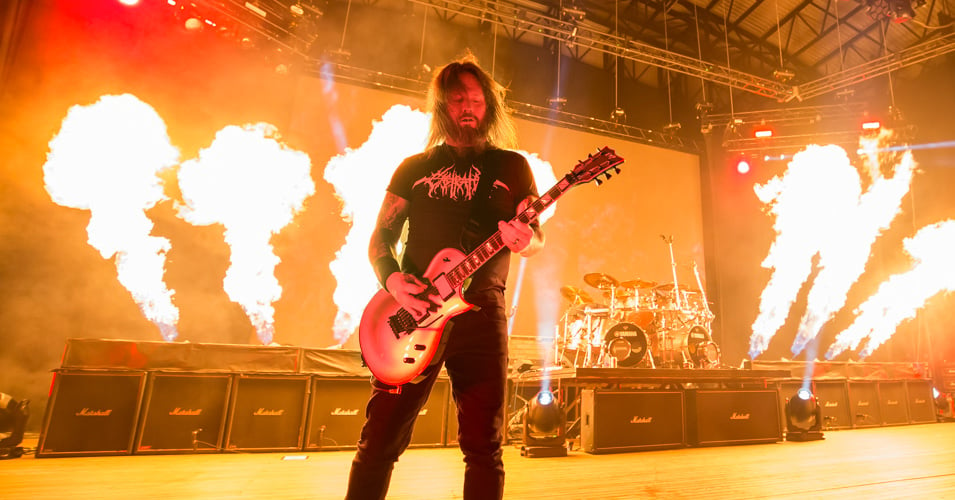 Gary Holt, still not a fan.