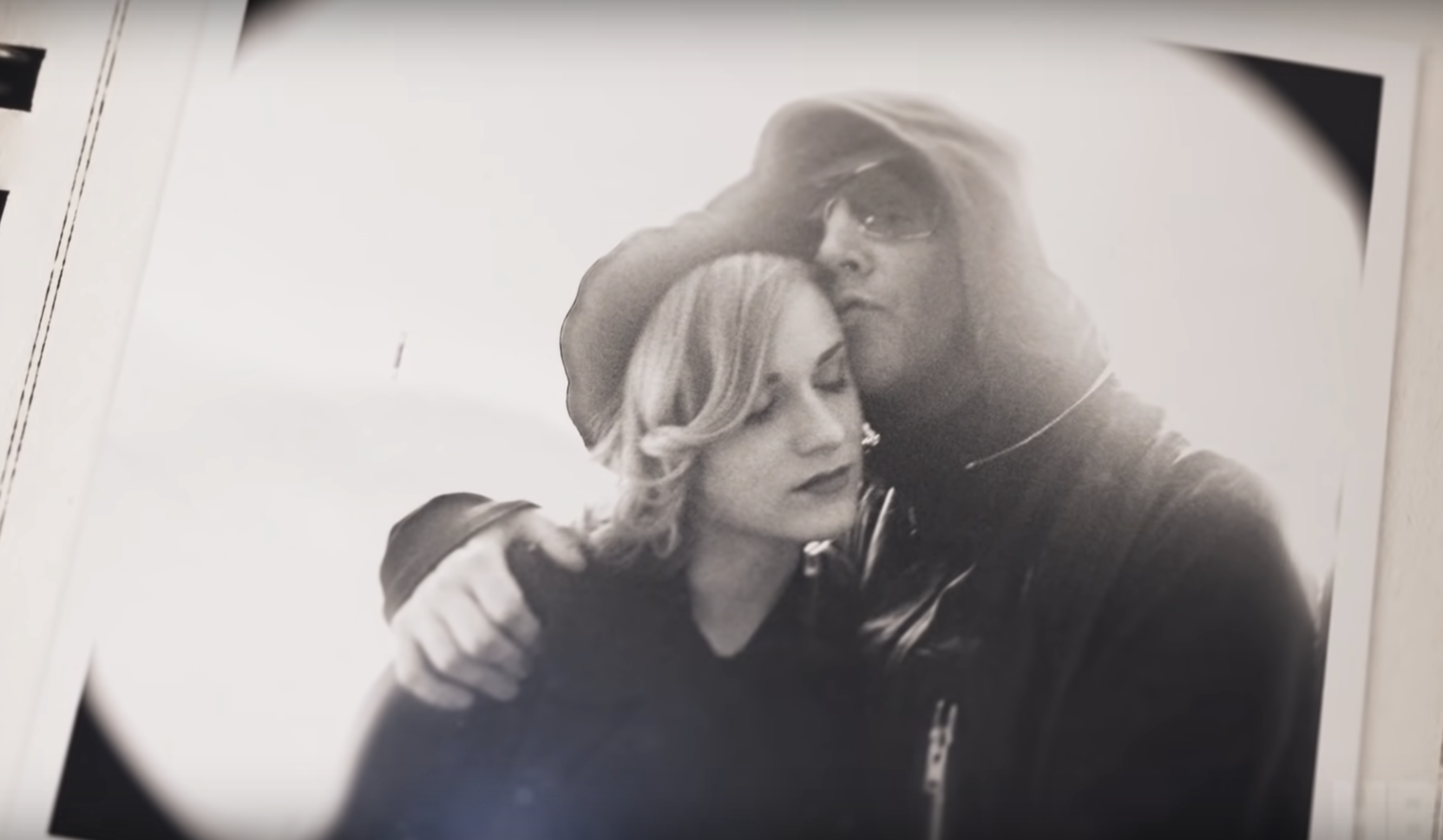 The documentary Phoenix Rising, based around actor Evan Rachel Wood and her legal battles against Marilyn Manson, has received its first trailer. Wood and Manson have been making headlines for over a year after Wood publicly named Manson as her abuser in 2020. Wood detailed being mentally and physically tortured by an older man when she was 18-years-old, and most recently claimed Manson "once threatened to fuck her eight-year-old son." You can see the details of her original accusations here.

The official synopsis from HBO is as follows.

"The documentary follows actress and activist Evan Rachel Wood as she takes her experience as a survivor of domestic violence to pursue justice, heal generational wounds and reclaim her story. Almost a decade after escaping a dangerous relationship, Wood co-authors and successfully lobbies for passage of The Phoenix Act, legislation that extends the statute of limitations for domestic violence cases in California. Wood courageously uses her own experience to bring visibility to the issue; ultimately, in solidarity with fellow survivors."