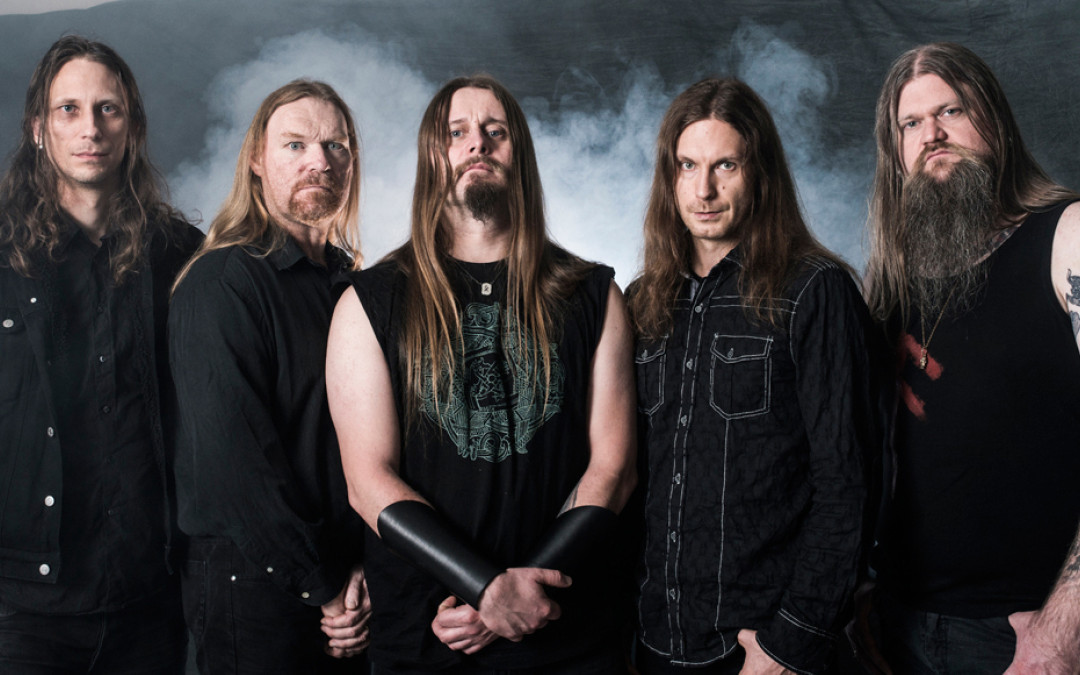 Enslaved recently re-signed to Century Media Records, and alongside that announcement came the unveiling of a lesser known cover. Enslaved originally covered "What Else Is There?" by Röyksopp for their 2017 record E, though it only appeared as a bonus track on the digipak CD version and the digital version.

Now the cover has a pretty trippy music video, which if anything should finally get it the recognition it deserves!