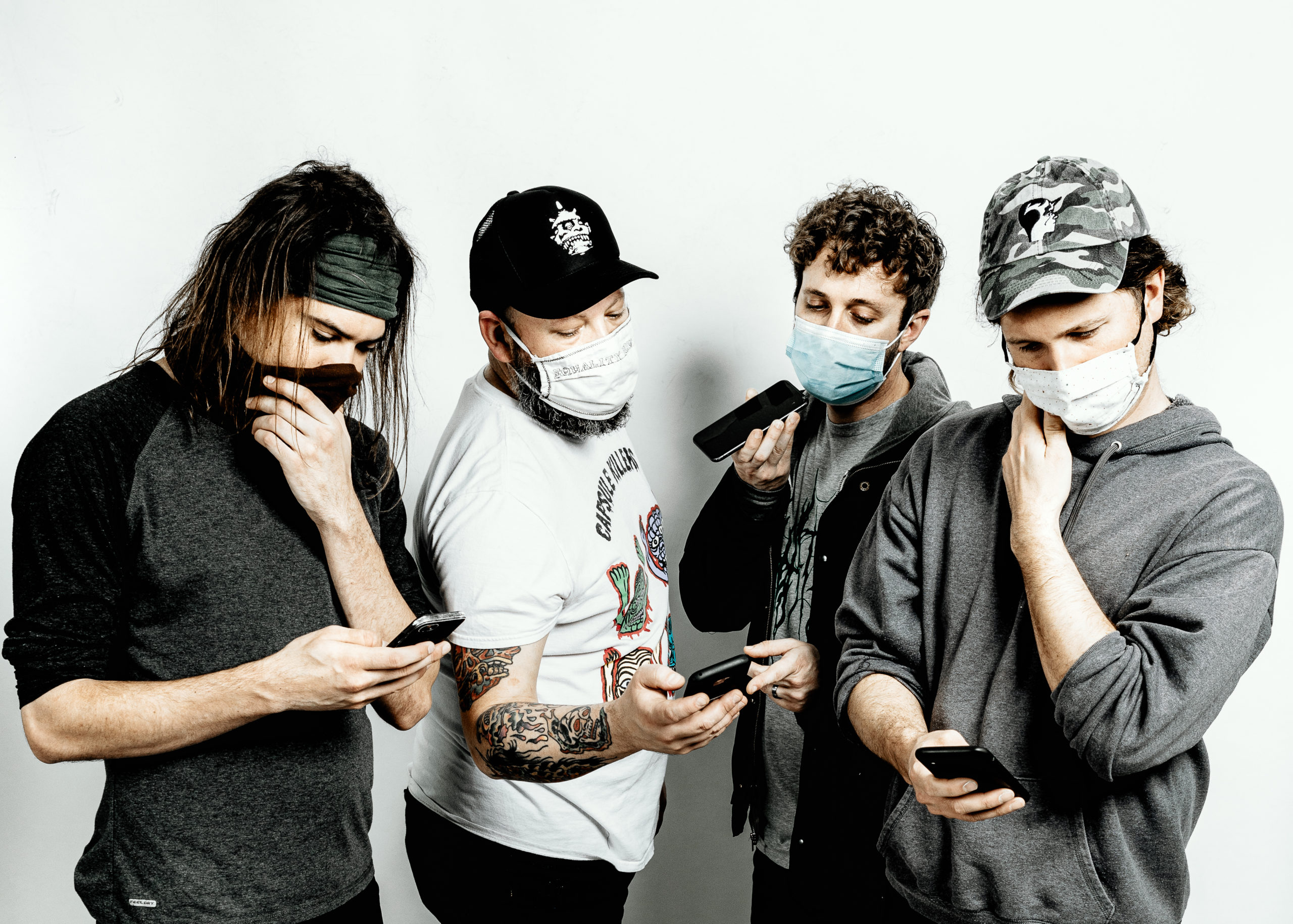 Dumb Waiter is now streaming a live performance of their jazzy new single "Indigestion During A Eulogy." The performance was recorded and filmed during the band's recent appearance at the Hourglass Session, and features a different ending than the studio version of the song.

"Working with Hourglass at Gallery5 was a pleasure. It is nice to come into a space where everyone is willing to pitch in ideas and the narrative is malleable. Capturing a loosely choreographed performance with one shot on one camera was quite the challenge. We chose to perform, 'Indigestion During a Eulogy,' because it is the classic band situation where AFTER you record an album you have an idea to change the song.

"So this served as documentation of an alternate ending to the album track. A fair amount of attitude and structure changed in this record. There are even full tracks when we stick to an idea without jogging through 3 different genres. This track really serves as a tribute to our past efforts that left everything chaotic and similar to a run on sentence."

Dumb Waiter will release Gauche Gists on June 24. Pre-orders are available here, and you can also check out the original version of the song below.

In this article: Dumb Waiter 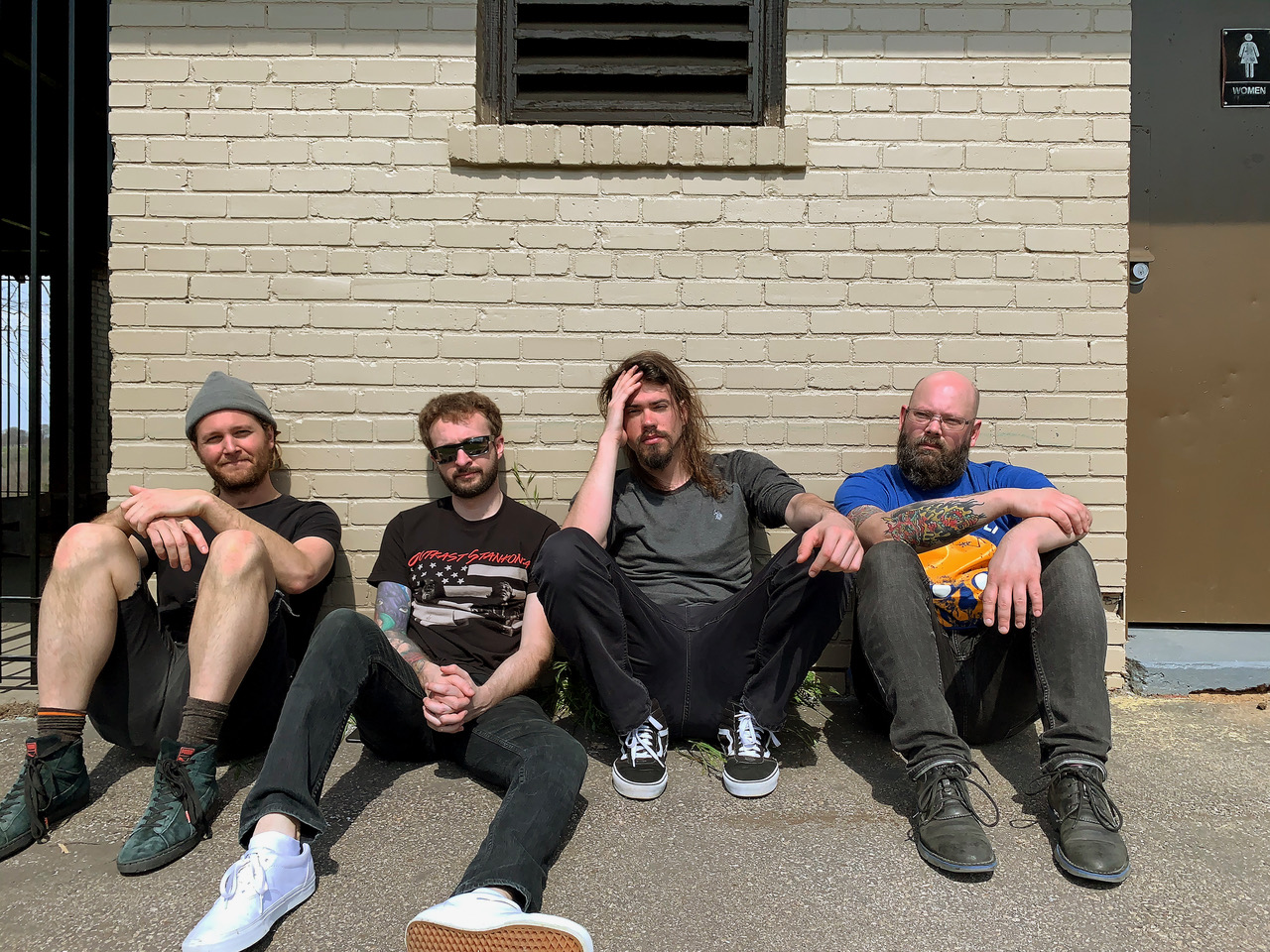 DUMB WAITER Gets Weird As Hell In New Song "LTMBCN"

Get creepy in isolation.