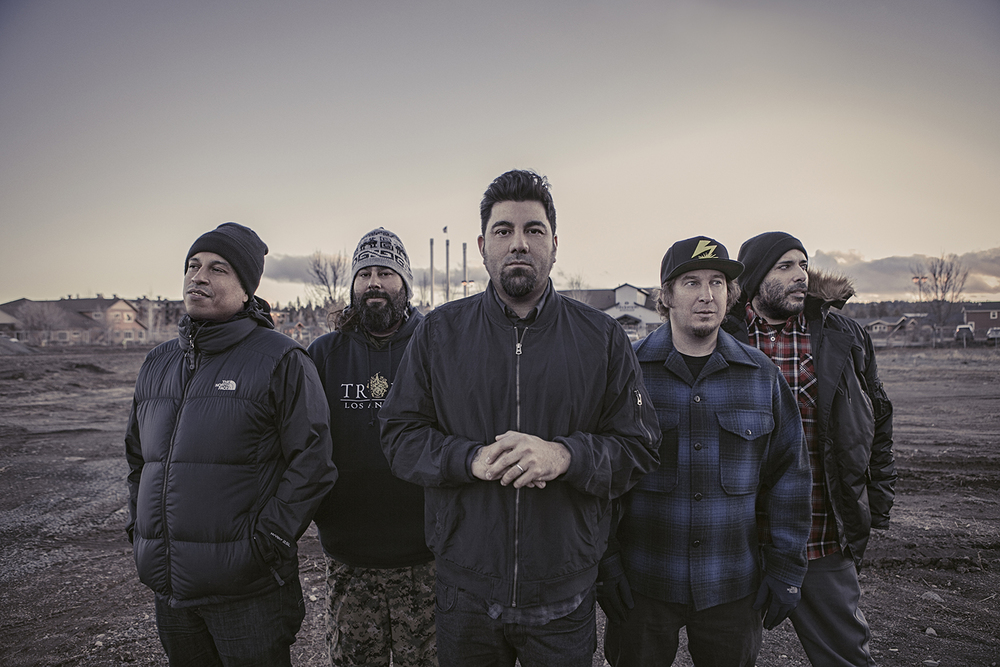 Deftones began recording a new album titled Eros back in 2008. The record unfortunately went unfinished due to bassist Chi Cheng being involved in a car accident November of that same year, and the whole project was ultimately shelved. Cheng passed away in 2013, and in 2014 Deftones released a studio version of the song "Smile" from the record.

Now at their Dia de los Deftones festival on November 2, Deftones rolled out "Smile" for the first time ever live alongside the below setlist. 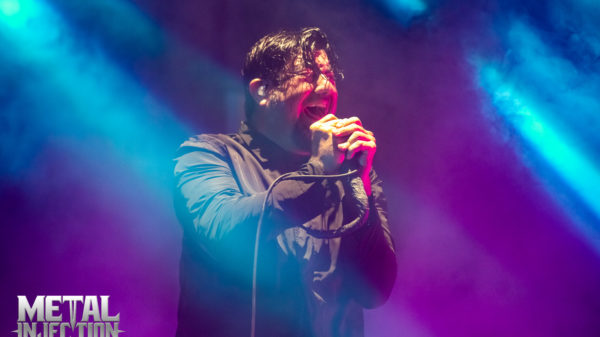 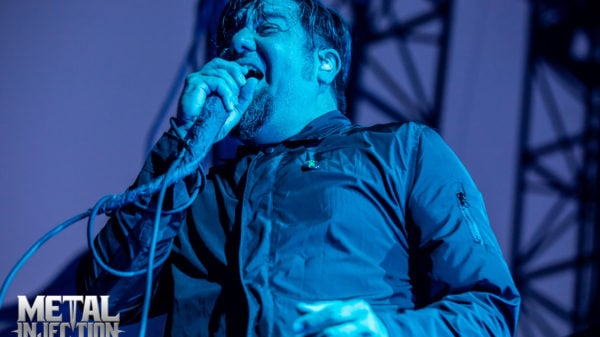