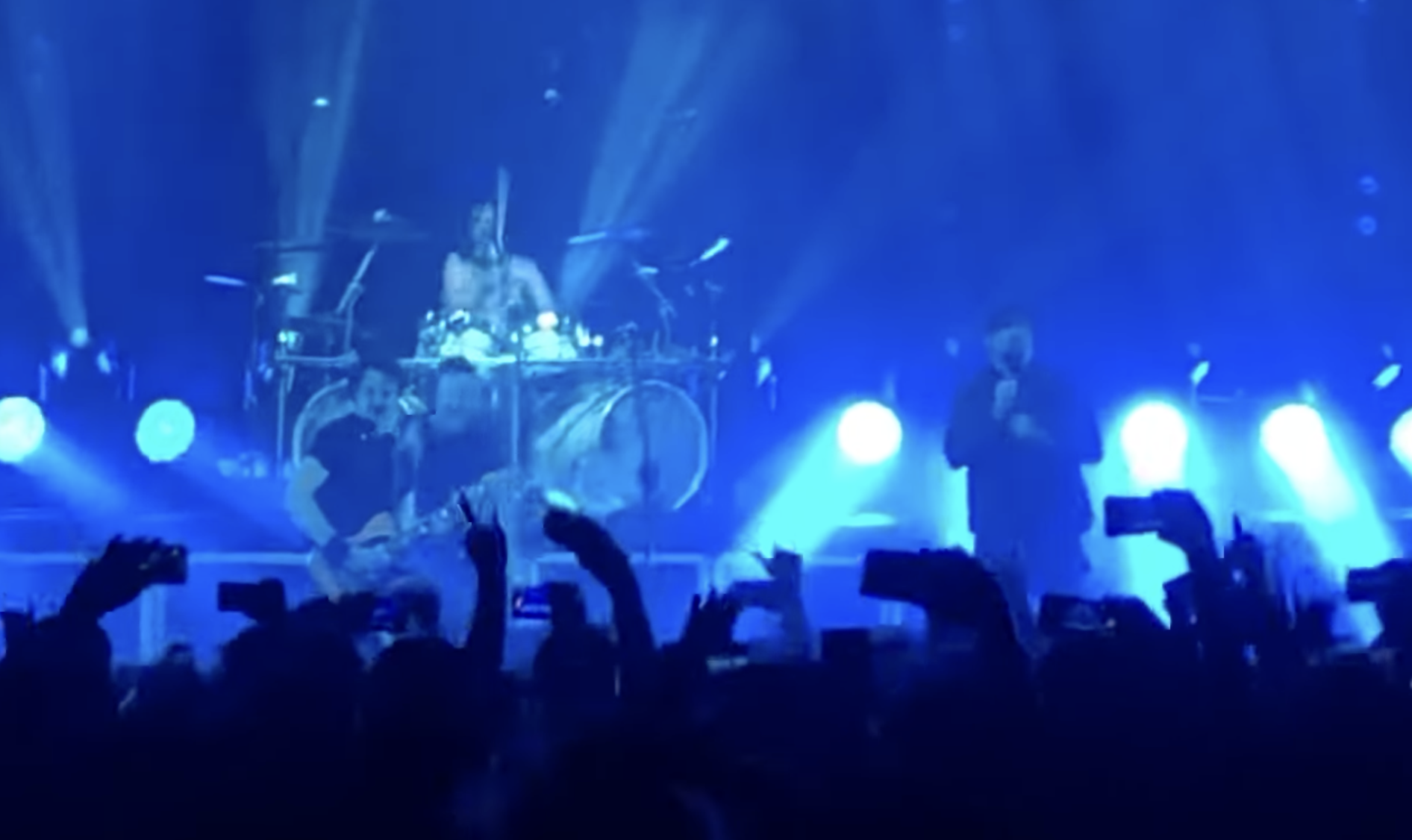 Gojira recruited Deftones vocalist Chino Moreno to help them cover Sepultura's "Territory" during a May 28 show at the Amory in Minneapolis, MN. The show is the final one of the duo's tour before Deftones hits Europe this coming weekend. Deftones upcoming shows will feature guitarist Lance Jackman (Eightfourseven, Horseneck, ex-Will Haven) filling in for guitarist Stephen Carpenter, who will sit out the band's overseas dates.

"As much as I would love to be on the road with my brothers, playing for all of our incredible international fans, I have decided to remain playing domestically for now. With everything going on in the world, I'm just not ready to leave home and leave the country yet. I wish I can see each and every one of you, but for now, our good friend from Sacramento, Lance, will be fulfilling my duties. Although I'm watching from afar, I'll be there in spirit with my Deftones family."