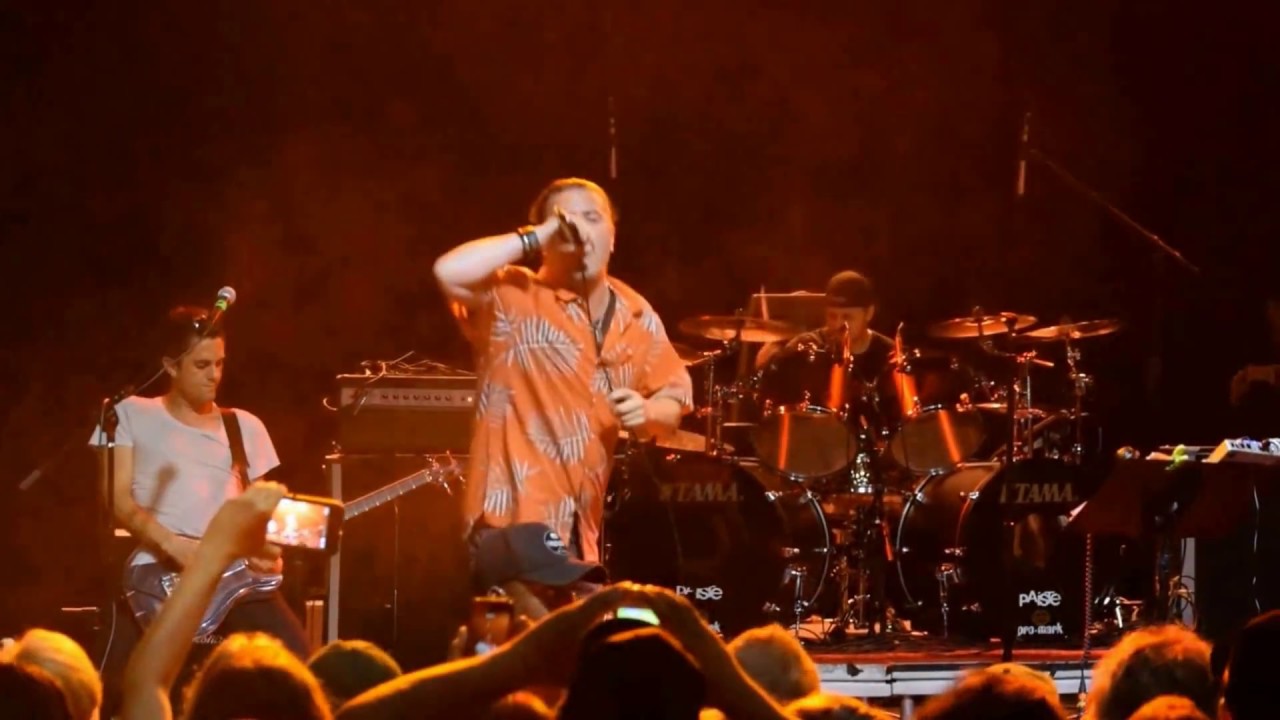 Before the shows though, the band stated that they'd have to write more music to fill out the set time. You can check out one of those new songs above, which doesn't seem to have a title, but it rules.

II is out this October.

It's time to get weird.