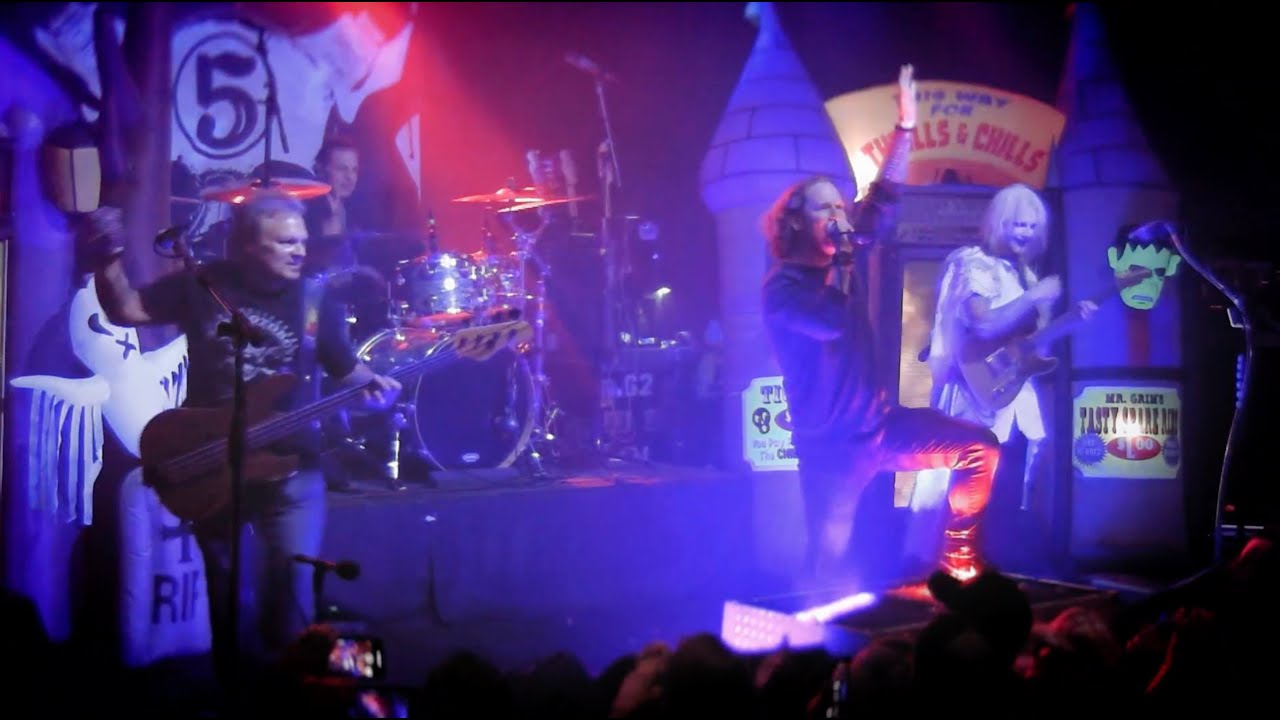 John 5 makes no secret of the influence Eddie Van Halen had on him as a guitar player. As a tribute to Eddie, who tragically passed away last week, John released a never-before-seen live clip of himself performing with Corey Taylor and Van Halen bassist Michael Anthony covering the Van Halen version of the Kinks classic "You Really Got Me."

The performance was filmed at the same show as the John 5 Live Invasion record, but this song performance was not released until now. John included these words in tribute to Eddie when posting the video:

“It’s difficult to put into words the impact that Eddie Van Halen had on my life. There’s no one that influenced me more than Eddie, he was an inventor an amazing songwriter and the greatest guitar player that ever lived. R.I.P my friend. As a special tribute here’s an unreleased track from the LIVE INVASION album featuring Michael Anthony, Corey Taylor and Fred Coury from The Whiskey which was one of the venues Eddie played the most in L.A.” 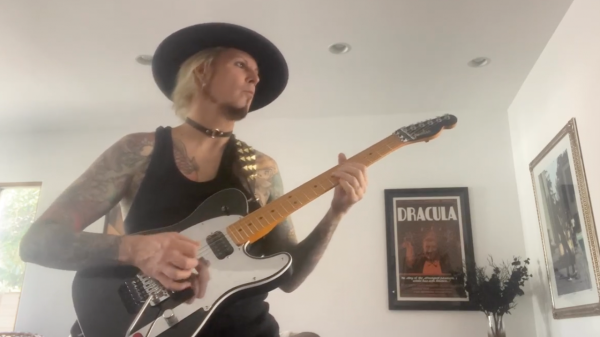 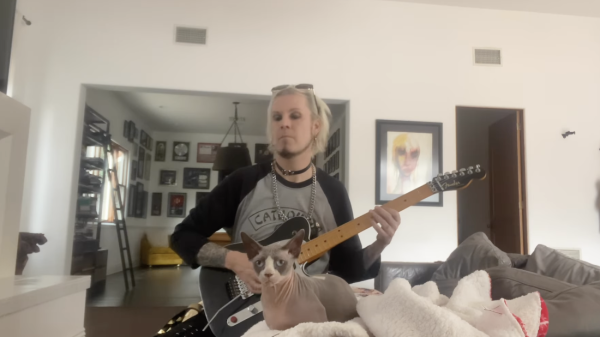