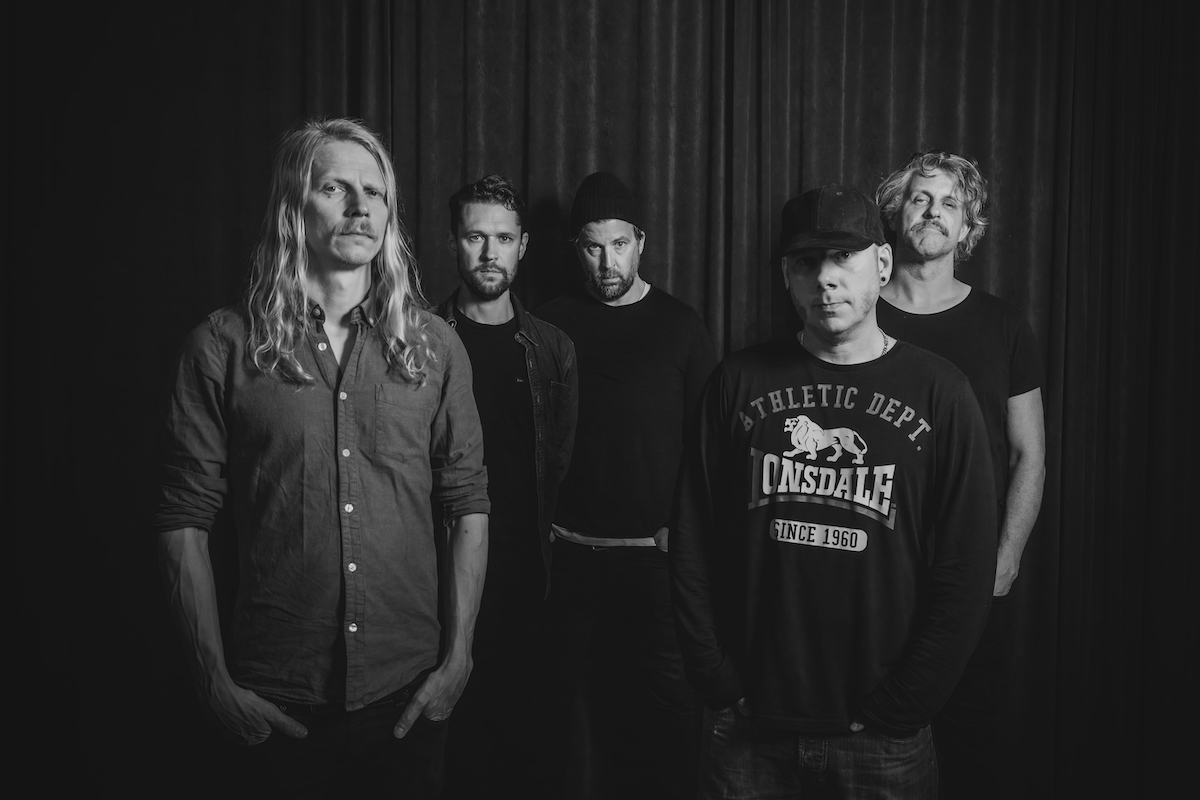 Burst played together for the first time since 2018 recently in the studio, and we're streaming "Where The Wave Broke" from that very performance. If you've been missing the band's particular brand of hard-edged post rock riffing, then you're really going to love this – Burst sounds great! And if this is your introduction to the band, welcome. Burst friggin' rules.

"In preparation for the release of the A Labyrinth of Layers boxset, released by Pelagic Records this fall, we decided to shoot and record a couple of songs live in the studio, marking the first time we’ve played together for four years!" said Burst in a statement. "’Where the Wave Broke’ seems like a cool way to kick things off, being both a favourite of ours and our fans. The session was recorded by Mikael Andersson at Soundport Studio and shot by Mathias Coulouri, and we had a blast! Look forward to seeing you at our shows in November!!"

A Labyrinth Of Layers includes the classic triptych Prey On Life from 2003, Origo from 2005, and Lazarus Bird from 2008. The box set will include the band’s three masterworks, remastered and graphically refurbished, with all new artwork and special collector’s items. Pre-order here and catch Burst at one of the below shows.

In this article: burst 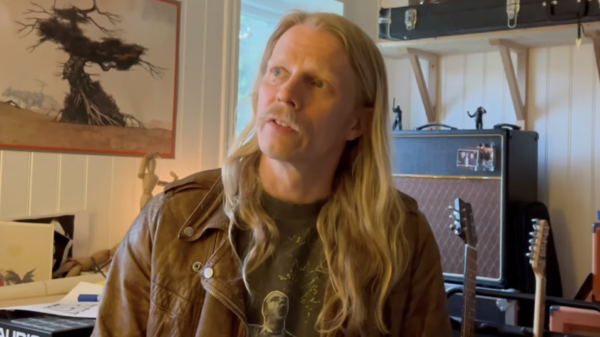 BURST Guitarist On New Music: "The Potential Is Definitely There" 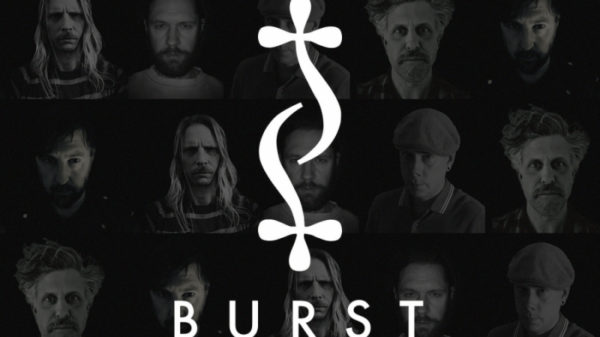 The Metal Injection sponsored PLANET CARAVAN Festival has announced the schedule for the two-day-stoner-rock-wet-dream. We have the full schedule after the jump. You can...