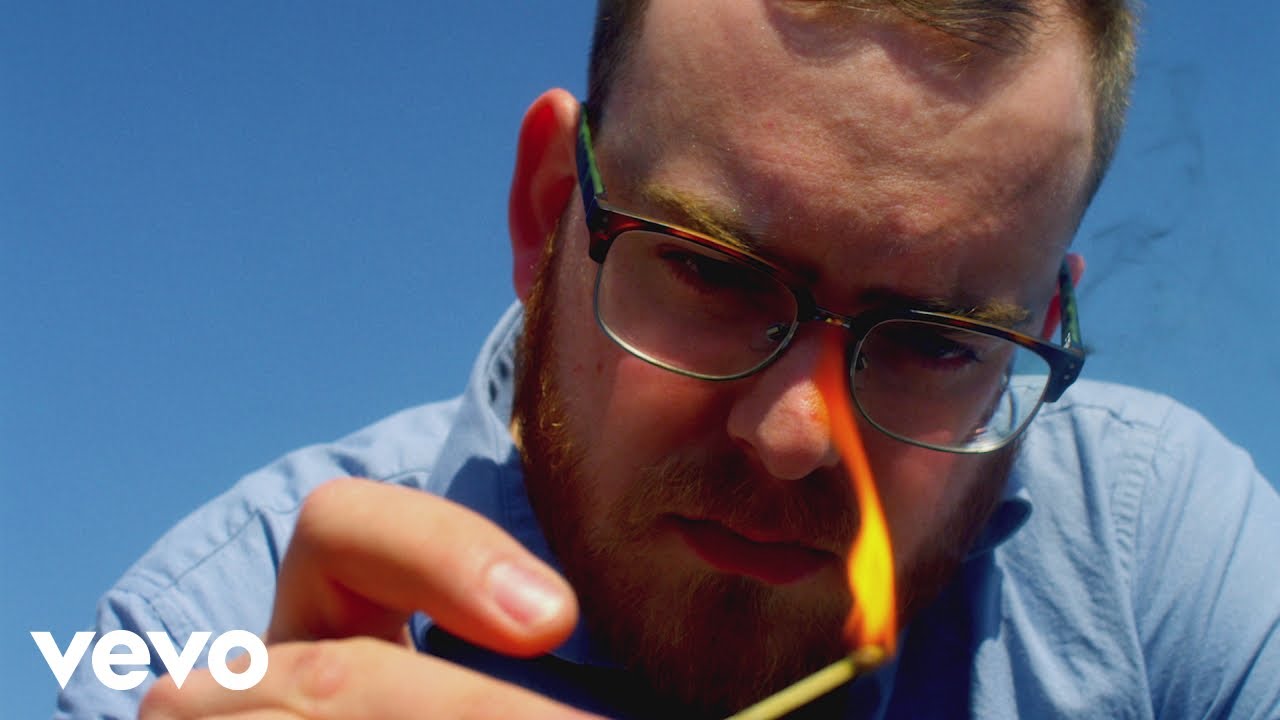 Burn The Priest has just released a brand new music video for "Kerosene", from their upcoming covers album, Legion XX, available tomorrow. The track was originally performed by Big Black, and although an odd choice for LOG members, is a fantastic rendition in their collection about to drop.

We caught up with director Zev Deans, to grab a quote on the meaning behind the video:

“For Burn The Priest’s Big Black cover, I wanted to hone in on the song’s emphasis on boredom to the brink of mental collapse, and Randy suggested that the narrative take place in every town America. Coming from the same region of Virginia, we both share a disdain for the Suburbs.

I grew up in Norfolk, Virginia, about an hour south of where Lamb of God are from.
My teenage years were spent looking for trouble. We were all punks, we skated around, looking for abandoned houses to get wasted in and vandalize, and we were always running from the local cops.

The neighborhood we shot for this video (just outside Detroit) could be anywhere in America where the houses all look the same. There’s a hollow energy to these places that feels fundamentally unsettling to me, more so than any crackhouse or mansion. These places are devoid of character, their atmosphere is oppressive and stark.

As a kid, I sometimes imagined that all the adults in the suburbs were constantly on the verge of a mental breakdown, and that it would take very little nudging for them to transform from civility to barbarism.

Also, you’ll notice alot of direct references to Penelope Spheeris’ ‘Suburbia’, her first feature film after ‘The Decline of Western Civilization’. I needn’t remind you of her cinematic contributions to punk and metal, but if you haven’t seen ‘Suburbia’, check it out!”