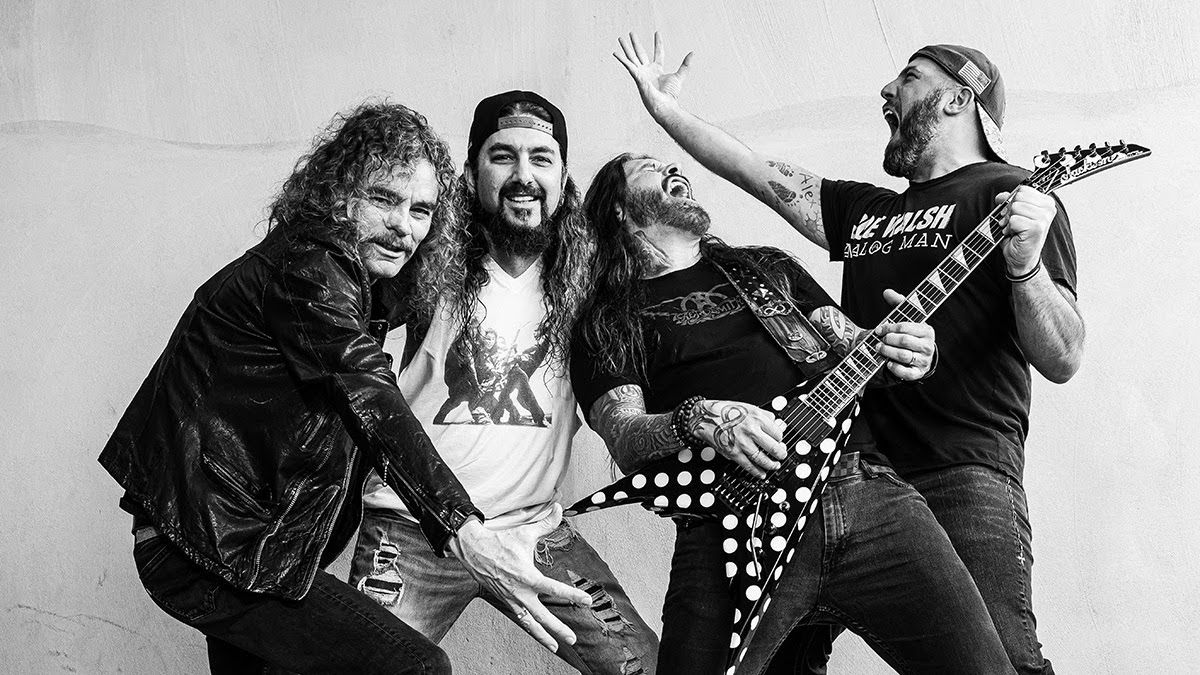 Menghi: “Cactus is a lost American treasure that needs more recognition. They were doing things on their instruments (and as a band) before many of their contemporaries/peers/labelmates of the time. We were fully aware that the great Willie Dixon wrote this tune for Howlin’ Wolf in the early 1950’s… Cactus reimagined the song for the their time of the early '70s, we reimagined Cactus’ version for our generation in the early '20s… so for a tune that is 65+ years old that’s still being covered says something… a good tune can stand the test of time.”

Blitz: "I choose my cuts on the record for two reasons: 1) how they would fit my voice, and 2) a deeper, heavier cut. I really love the grit in Rusty Day's voice on the Cactus track and wanted to replicate it with my own, not copy per se, but for sure not lose that grit. The song to me, though blues based, is the perfect bridge into the heavy metal that followed. I used the basic vocal line as to not lose the integrity but reimagined it with more of a 'metal' phrasing. 'Evil' is really one of the BPMD tracks I am most proud of. You're a long way from home…"

Cactus drummer Carmine Appice: “A new twist on ‘Evil’, one of the best, kick-ass blues/rock songs of all time. This version will appeal to BPMD's heavy metal fans. I was glad to hear the Cactus arrangement of the song, but with the bass, drums and guitar heavied up even more… Phil's guitar solo revs up with lots of energy… with Portnoy and Menghi kicking under it, while keeping that energy going. Bobby's vocals sit nicely on top and I really liked the change in some of the phrasing. Great job guys!"

Check out the track listing for American Made below. Pre-order the album here.