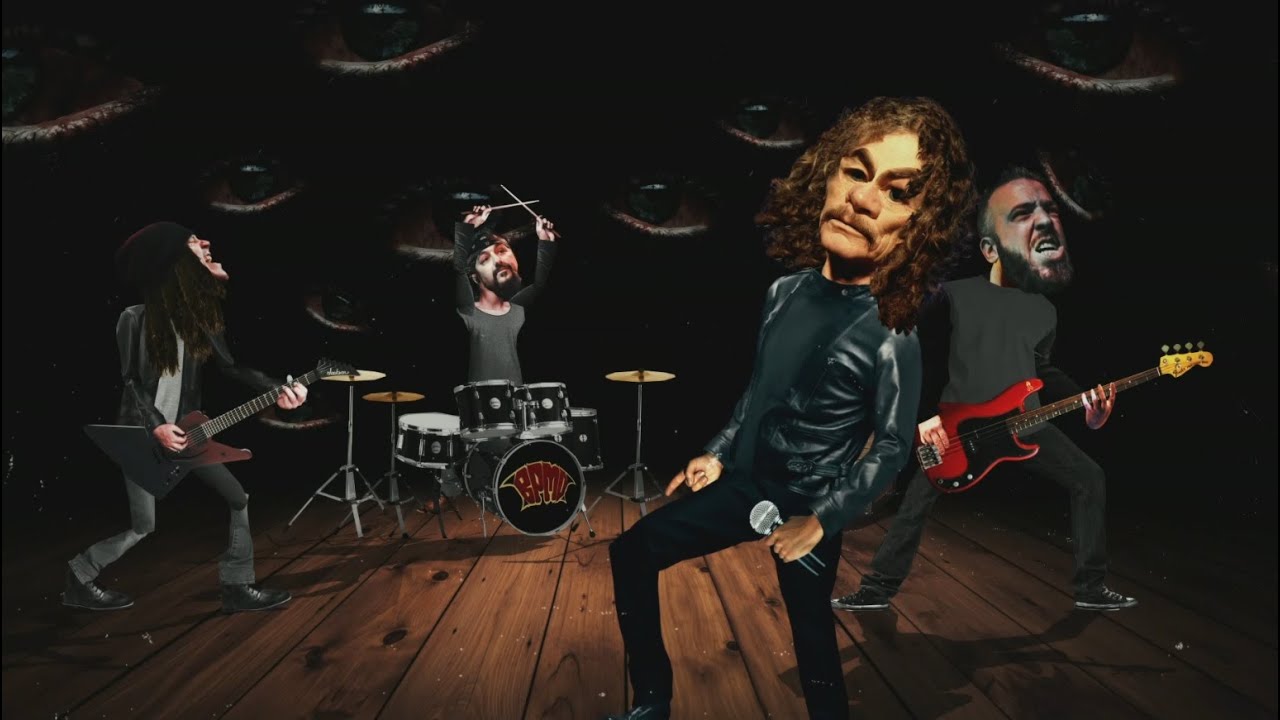 “I remember waaaaaaaaaaay back when Overkill formed, we were cutting our teeth on covers as I was finding my way around the mic," said Blitz. "The Aerosmith covers were right in my wheelhouse, so when Mike [Portnoy] picked ‘Toys’ to cover, I was like… ‘Hell Yea’!”

“It was tricky because Aerosmith have two guitarists, Joe Perry and Brad Whitford, playing different things," added Demmel. "So, as one guitar player, I had to pick a medium place between the two that sounded good. I thrashed it up a little by adding a lot of down picking and some gallops and triplets.”

Check out the track listing for American Made below.