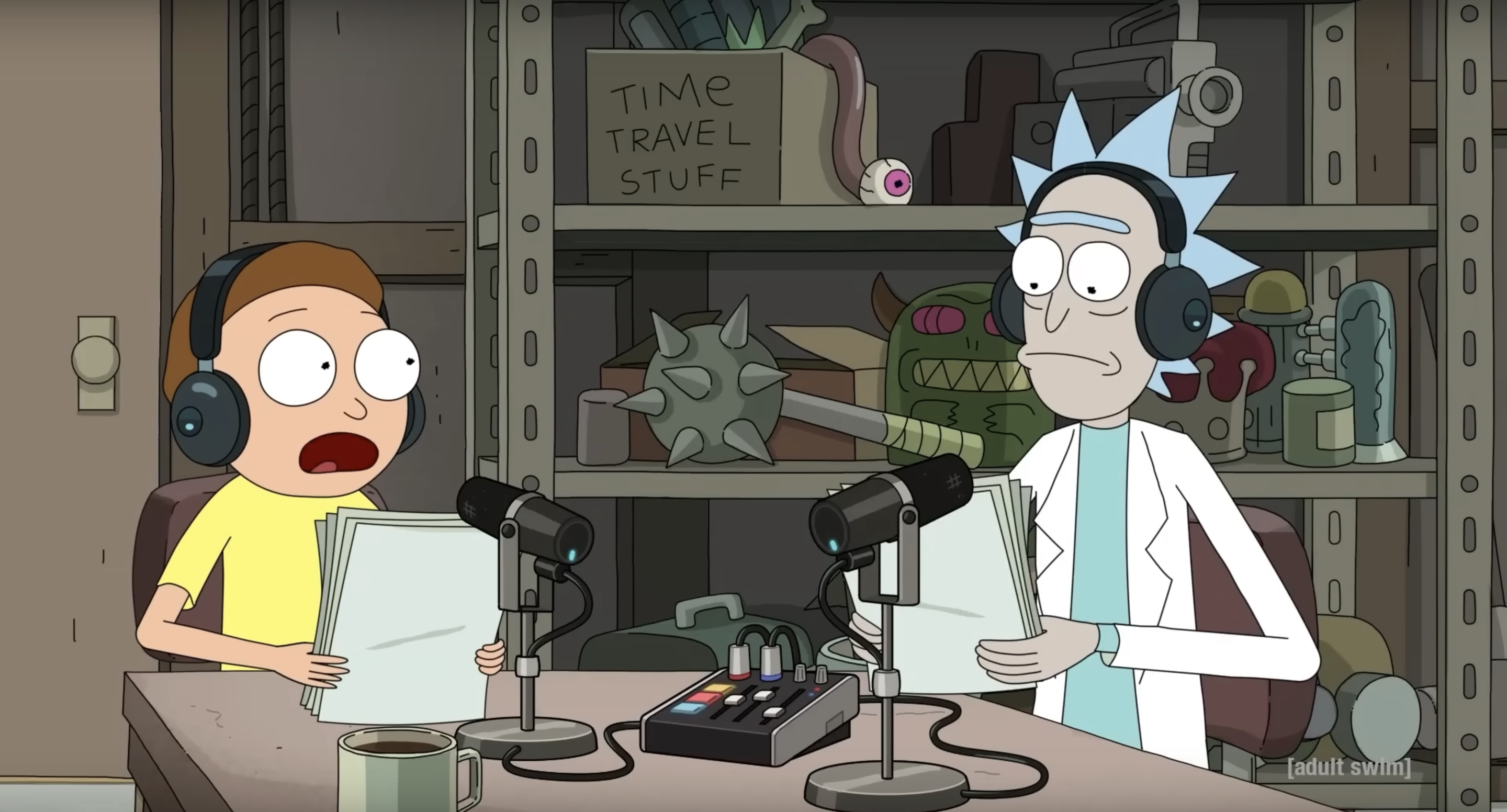 The sixth season of Adult Swim's smash hit Rick And Morty kicks off on September 4 and the first trailer is now streaming. Better yet, the whole thing starts off with Rick asking for some appropriate ass-kickin' tunes and Black Sabbath's "Paranoid" coming on. That of course is followed by about two minutes of pure insanity, as Rick And Morty generally does oh-so-well.

Aside from a new season of Rick And Morty, Adult Swim also has the final Metalocalypse movie coming up! In a recent interview, Metalocalypse creator Brendon Small said "I can tell you… what has already been released, which is that we are making a feature Metalocalypse movie, and that's what we're in production on right now. So we're right in the middle of making the movie, so all the questions that were still lingering after The Doomstar Requiem — a one-hour long rock opera special — are being answered… I don't wanna say too much about it, but it's a very big project. We're all excited to be knee deep in it right now."

When asked for a release date, Small simply replied that it'll be up to Adult Swim to decide. "I just know that I've still got work to do," he added.