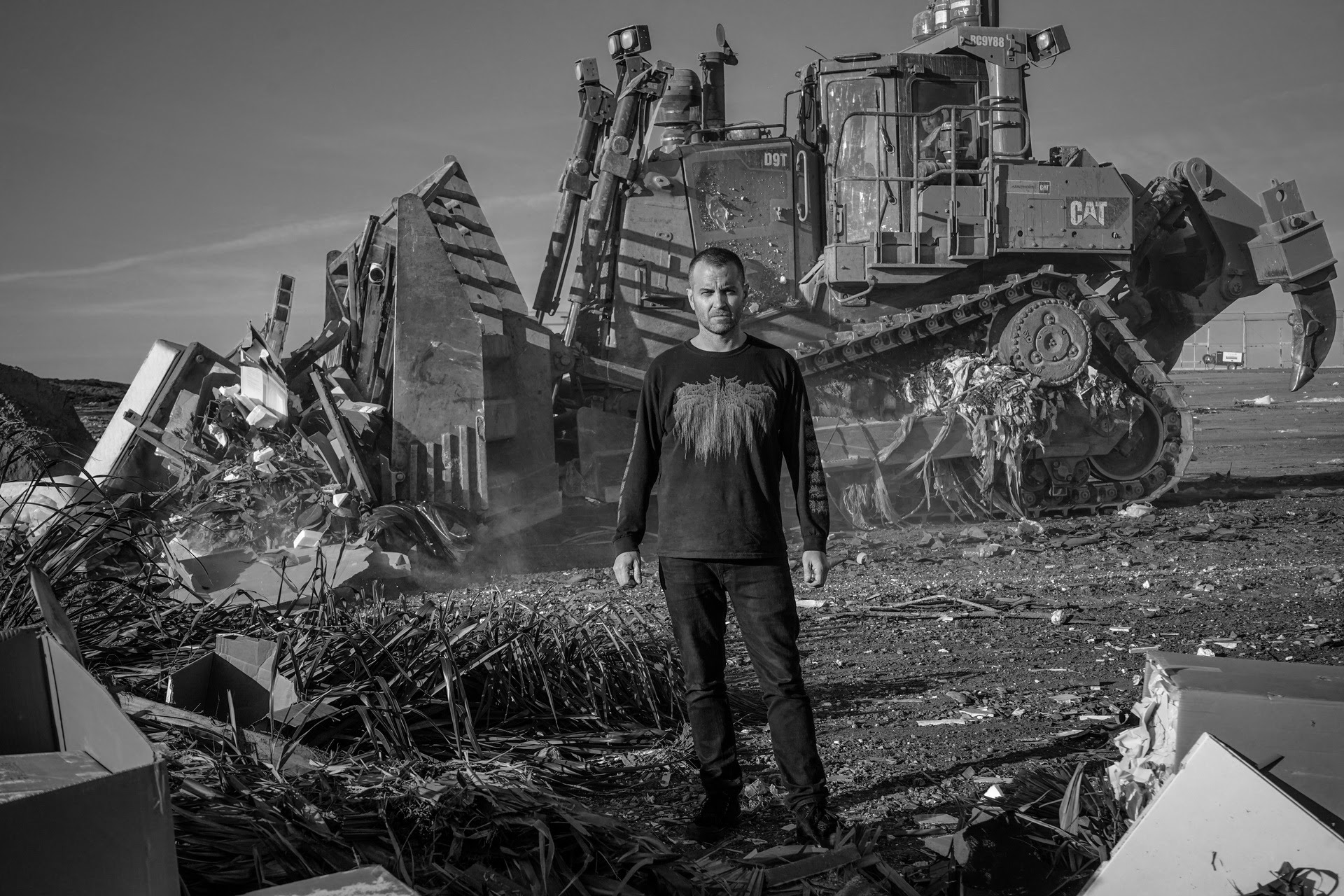 "'Drone Carrying Dread' was the first song I wrote on Krüller," said Author & Punisher mastermind Tristian Shone of the album that thematically was inspired by Octavia E. Butler's Parable series. "I had just gotten home from the final tour of the Beastland album cycle and I spent a couple weeks updating my overall tones with a nice balance of sub, saw/synth and tube amp.

"This track was basically the one where it all clicked and I had these chords that resonated just right, shaking the entire warehouse. It's a simple but raw progression that was ripe for the addition of melodic guitars, as well as synthesizer programming from myself and co-producer Jason Begin (Vytear). Lyrically, it's about escape and survival, as the events that were unfolding in 2020 were prophesied by the books I was reading throughout the year."

Pre-orders for Krüller are available here. You can also catch Author & Punisher on tour at one of the dates below.

In this article: AUTHOR & PUNISHER 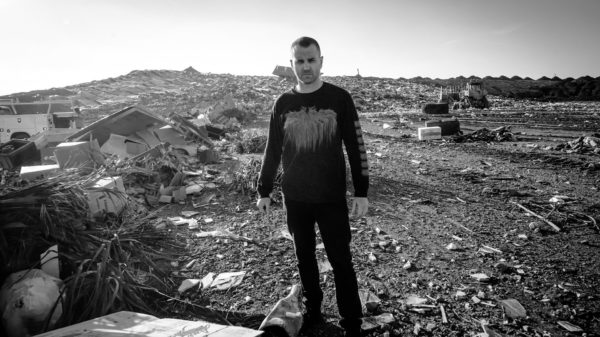 Tristan Shone, master of the machines. 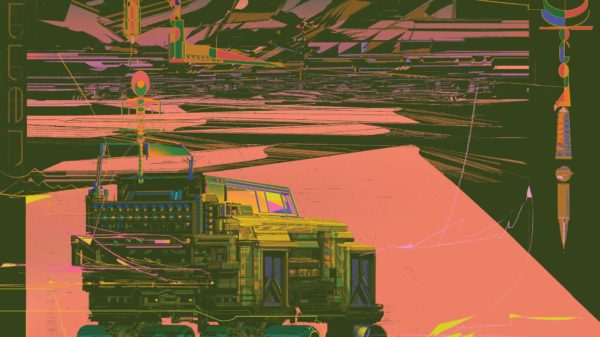 "Krüller shows a human side of Tristan Shone, more right side of the brain, and an openness to more perspective."