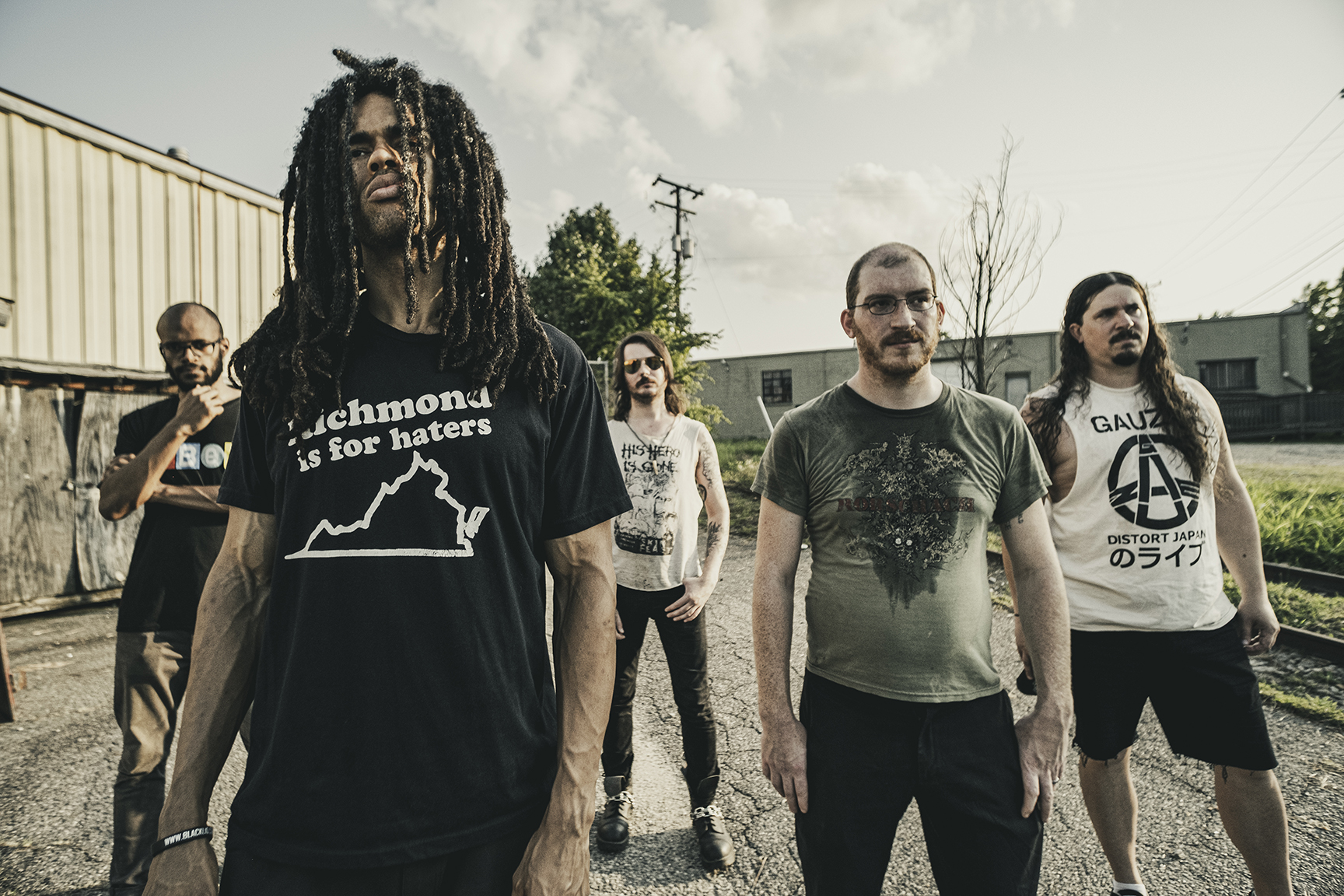 Armagideon Time is now streaming their vicious new single "Foxed In The Head" alongside a music video directed by Folie & Merc. The song takes on the current state of FOX News and encourages watchers to think for themselves, rather than trust what's on the TV.

"It's been said the goal of a 24-hour news network is to keep the viewer informed with information that is just as current as the time that is wasted watching it," said vocalist BlackLiq. "This is supposed to happen in just five minutes. So, we made a song and video that tells you everything you need to know about Fox News in the span of two minutes. The only difference is unlike any news station out there we're not telling you what to think, just to think."

Armagideon Time recently released their newest record Crime As Theatre. The record was recorded by Bob Quirk and Yave Rust, mixed by Bob Quirk, and mastered by Dan Emery at Black Matter Mastering, and completed with cover art by Emily Robinson and photos by Randy Blythe (Lamb Of God). Catch the band at one of the dates below and download Crime As Theatre here.

In this article: Armagideon Time