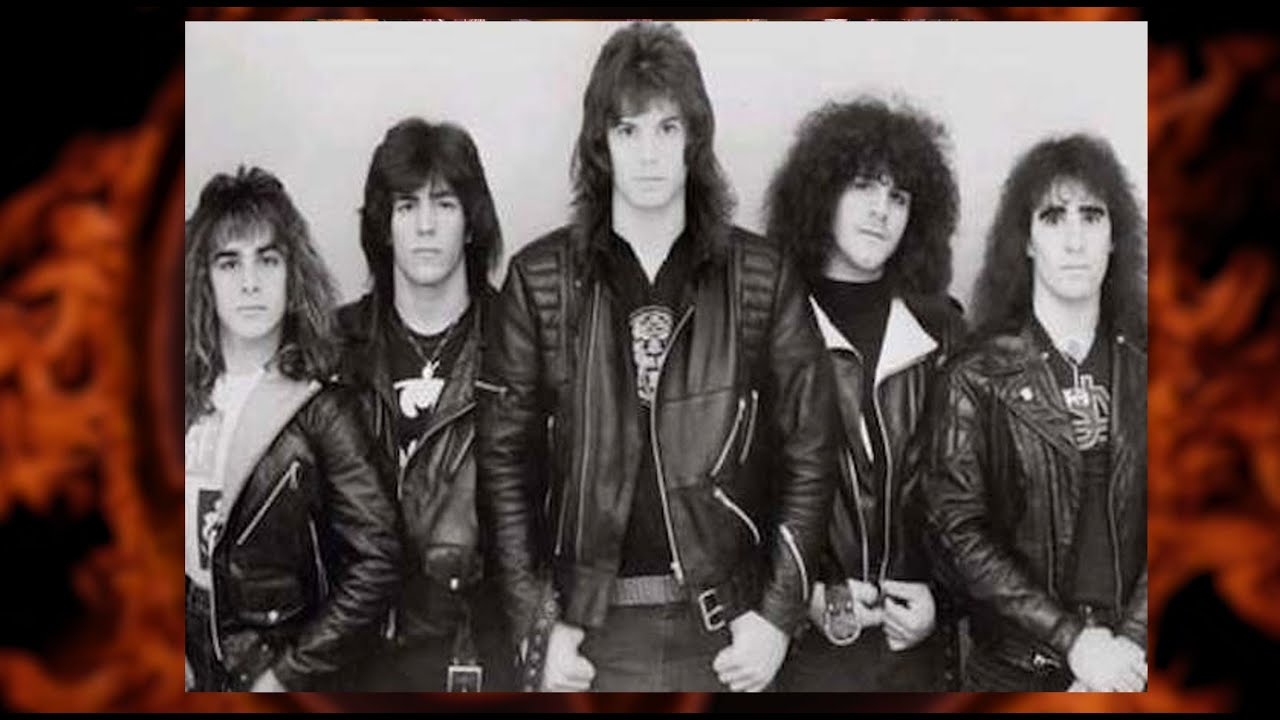 Join Anthrax in the third episode as they look back on their debut album Fistful of Metal, and so much more across their 40th anniversary celebration. You can also check out the first episode here and second here.